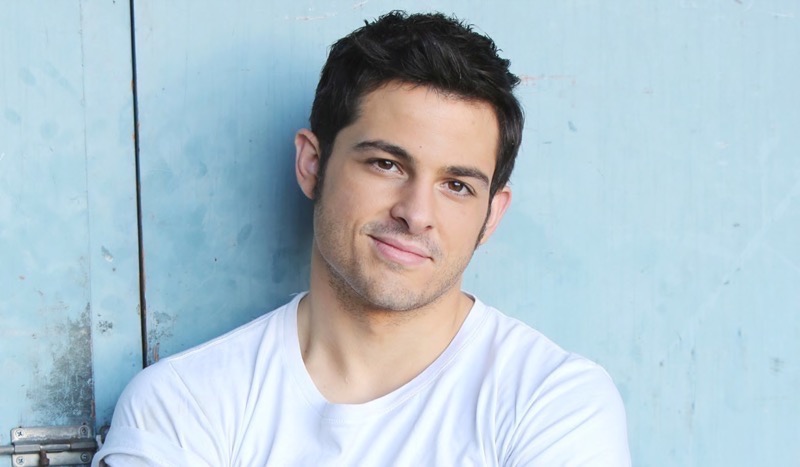 The Young and the Restless (Y&R) spoilers tease that Zach Tinker will return on Wednesday, January 25. The actor will reprise his role as Fenmore’Fen’ Baldwin to participate in Tracey E Bregman’s (Lauren Fenmore) anniversary episode.

Zach Tinker has been busy playing Sonny Kiriakis on Days of Our Lives, but he signed up to soap hop to celebrate Tracey E Bregman’s 40th-anniversary episode. It will be good for Lauren and Michael to catch up with Fen, a character we haven’t seen since December 2019.

The Young And The Restless Spoilers – Lauren Receives An Award

Lauren will receive Lifetime Achievement Award for Leadership in Fashion on Wednesday, January 25. Young and the Restless spoilers say that Fen will want to be there for his mother as she accepts this prestigious award.

Y&R spoilers say that Lauren debuted on the CBS soap opera in 1983, so it’s time to stroll down memory lane and see some of her best and worst moments on the show. These flashbacks will likely include her war with Sheila Carter (Kimberlin Brown). 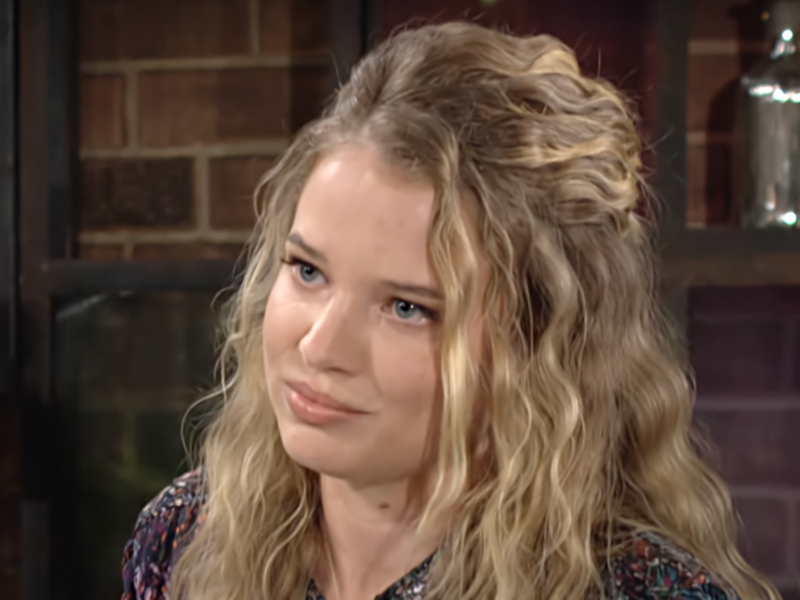 The Young And The Restless Updates – Fen Baldwin Will Catch Up With Summer Newman, Too

Young and the Restless spoilers reveal that Fen will return to Genoa City in a better place. The last time we saw Fen, he was struggling and needed help. Thankfully, he got the help he needed and is in a much better place now.

Lauren isn’t on the show very often. However, with the revolving door of relationships on Y&R, it’s refreshing to see her marriage with Michael endure the test of time.

Fen won’t stay long. But his brief visit will be exciting to watch. Lauren and Michael will be pleased to see their son. Perhaps, it’s time to bring Gloria Bardwell (Judith Chapman) back for a storyline, too.