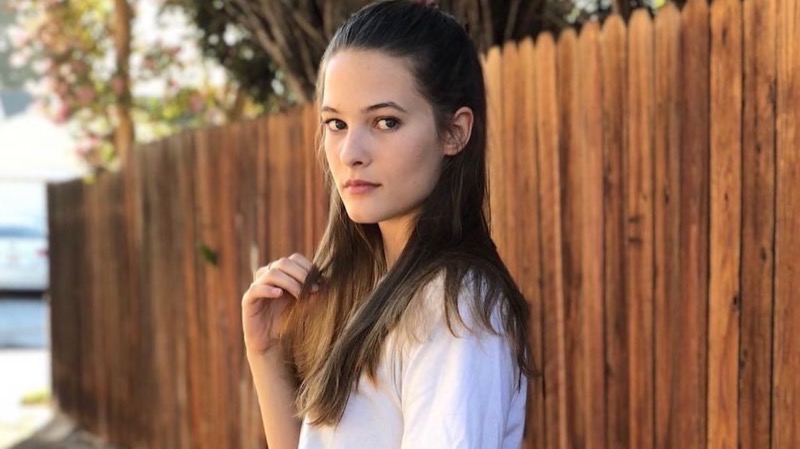 General Hospital’s (GH) comings and goings reveal the return of Avery Kristen Pohl as Esme Prince, the sociopathic young woman who seems to be the spawn of Ryan Chamberlain and took a tumble off the parapet this past summer.

Esme had quite a first year in Port Charles with her crowning achievements being drugging and setting up Trina Robinson to take the fall in making a sex tape of Josslyn Jacks (Eden McCoy) and Cameron Webber (William Lipton), when, in fact, Esme was the one who made the tape.

She also locked Sasha Gilmore Corbin (Sofia Mattsson) in a supply closet at the Jerome Gallery the night her water broke, resulting in a delay getting to the hospital that could have been what caused the placental abruption that claimed baby Liam’s life. (Will that story ever be addressed and should Sasha bash in Esme’s dashboard or worse?)

And let’s not forget that grossly pornographic-like scene with music and all when Esme managed to seduce Nikolas Cassadine (Marcus Coloma) and make him look dumber than he already is. Not bad for a teenager who is the child of one of the soap’s foremost serial killers.

Nobody except Ava Jerome (Maura West) and dumb Nikolas really thought that Esme died when she took her parapet fall and of course, she has not. 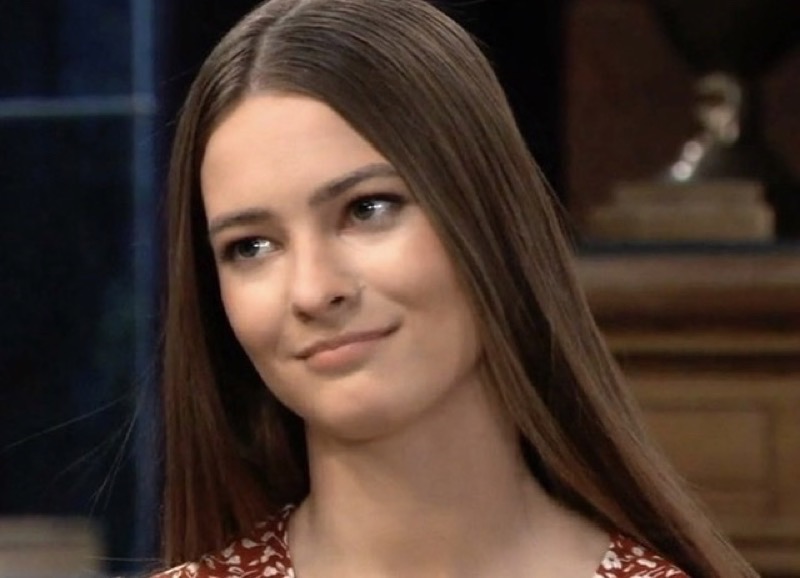 General Hospital Updates – Avery Kristen Pohl Is Thrilled To Be Back

Pohl admitted in the October 10, 2022, issue of Soap Opera Digest that she was shocked when she was first told she’d be off canvas for a few months, with her parapet scenes being filmed in June. However, she took advantage of the time to travel through Europe and enjoy the R&R. Still, it was an adjustment getting used to playing Esme again.

“I definitely still felt rusty,” Pohl told Digest. “But by the time I had shot a few episodes, I felt way more into the groove.”

Pohl also thanked the fans for their support. “Thank you for helping me have my job and I hope Esme continues to keep you on your toes,” she said. “I look forward to seeing what new nicknames everyone comes up with for her on Twitter. I’m always gung-ho for new nicknames.”