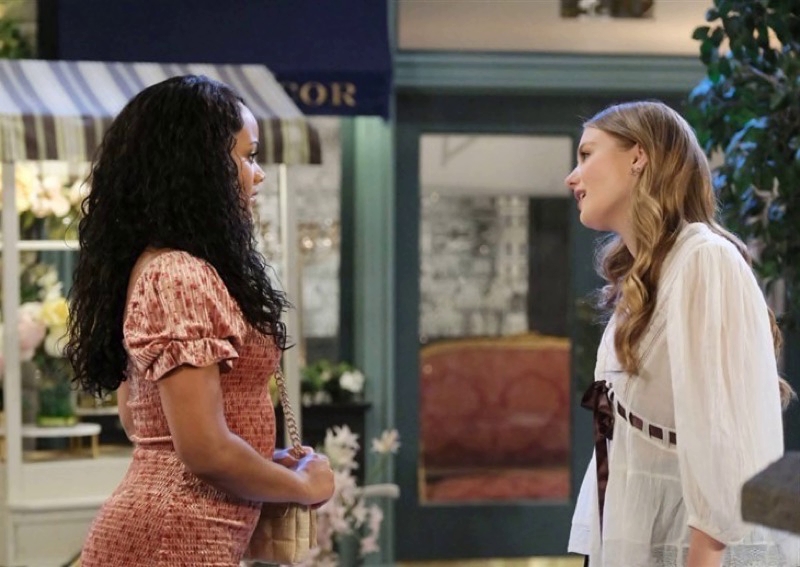 Even though both Allie and Chanel are bisexual, being attracted to both men and women, they have been in a monogamous lesbian relationship for months. Why would either woman need to be on birth control pills or any other form of contraception, for that matter? Nothing was said to Alex about him coming prepared, and in most cases, a player like him would put the responsibility on the woman.

Neither Allie nor Chanel asked Alex if he had condoms, and the subject of birth control just never came up at all. So, it appears that no one used protection in this three-way sexual encounter.

Days Of Our Lives Updates – Spur Of The Moment

It was very much spur of the moment when Allie and Chanel decided to take Alex’s suggestion, which he himself had even forgotten about, and call him to come over. They didn’t tell him why, they just told him to come over and he did and then they told him why they wanted him there. He was like, oh, that, I made that suggestion months ago and hopped into bed with the two of them and what happened, happened. He slept there that night and woke up with a girl on each shoulder, they got up, took a shower, explained no strings attached, and went on his way. He had been fantasizing about Stephanie Johnson (Abigail Klein) anyway and that’s the emotion Chanel misinterpreted, thinking perhaps he’d fallen in love with the two of them. 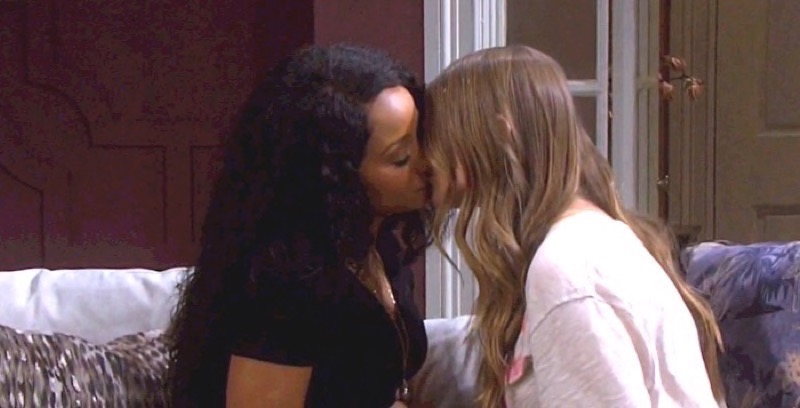 Allie and Chanel haven’t even discussed getting married, let alone having children, and besides, they’ve got Allie’s little boy Henry Horton (Nash and Clyde Gunderson). Now they might find themselves each pregnant with a baby from Alex, and they’ll have to decide what to do next; they’d almost have to tell him about it. Of course, they could always terminate one or both pregnancies, but that would be a decision they’d have to make both individually and together.

One thing for certain, they both agree it is no one’s fault but their own for being careless when they knew they were going to have sex. They could have insisted Alex bring condoms or told him to go get some and come back; now they have some big decisions to make.