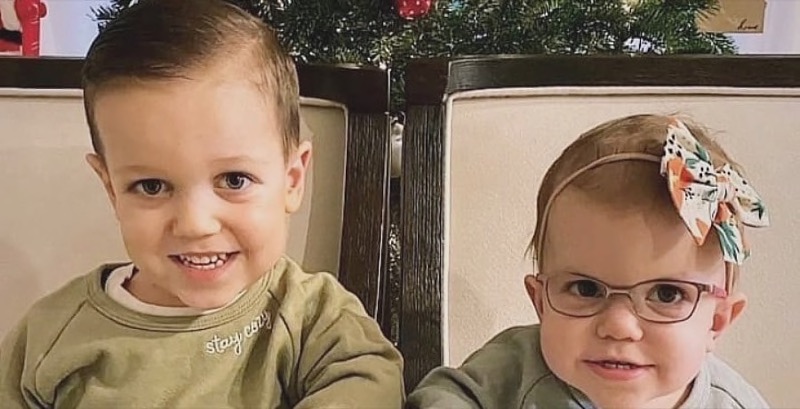 Little People Big World fans who cast their minds back a few years, might recall that Jackson Roloff had an obsession. Now, that his sister Lilah has similar interests, she might not be as passionate as her brother. However, she certainly takes it away with her queenly style.

Before Lilah came along, Jackson was always loved by TLC fans. Like his little sister, fans watched him crawl, walk, run around and zoom about the place on his scooter. Notably, both kids have some similarities in taste and interaction with the world. For instance, both of them have a sweet tooth. And, neither of them ever really needed any encouragement to feast on snacks.

Little People Big World starlet, Lilah Roloff catches up to her big brother, and she seems determined to do everything that he does. Maybe she’ll play soccer as well. TLC fans know that Jackson seems really passionate about the sport. Racing down the passage sees her come in behind her brother. And, the same thing happens when they race around on their scooters. But in at least one way, she’s got him beat.

In 2020, Jackson became devoted to a chicken named Teeter. If you don’t know, Tori posted up about how he loved it so much, he needed disinfecting after cuddling it. Then, when they went to collect their Christmas tree, he just stood there calling out for Teeter. Teeter was Caryn Chandler’s chicken and he loved hanging out with her at feeding time. Now, it looks like Lilah also loves chickens. Furthermore, she has the style to go with it.

On Friday, September 23, Tori shared some photos of her cute daughter at the hen house. Looking like the queen of chickens, she wore a gorgeous dress with little birds all over it. TLC fans just fell in love with it.,

The Little People Big World mom captioned the post with, “🐓🥚💛#babylilahray.” It’s not clear where the hen house is, but when they first moved to Washington, Tori revealed that Zach was constructing one. Later, Jackson showed his sister some of the babies. As you can see, when she went to the chicken house, Lilah wasn’t afraid to pose with some style, and Tori captured her cute little face in one very sweet photo. 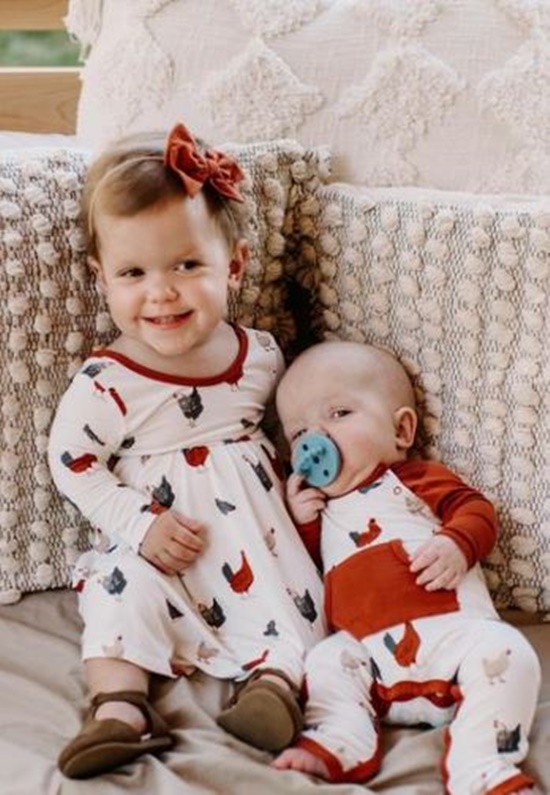 Plenty of comments arrived and folks just have to know where to buy them. One TLC fan said, “They look so cute! 🐓🧡.”

Another fan wrote, “That dress are you kidding me! 😍”

Clearly, chicken queen, Lilah Roloff will get loads of fans sending DMs to her mom to find out where to get them.

The Bold And The Beautiful (B&B) Spoilers: Ridge Has Impossible Choice – Team Brooke Or Team Taylor?