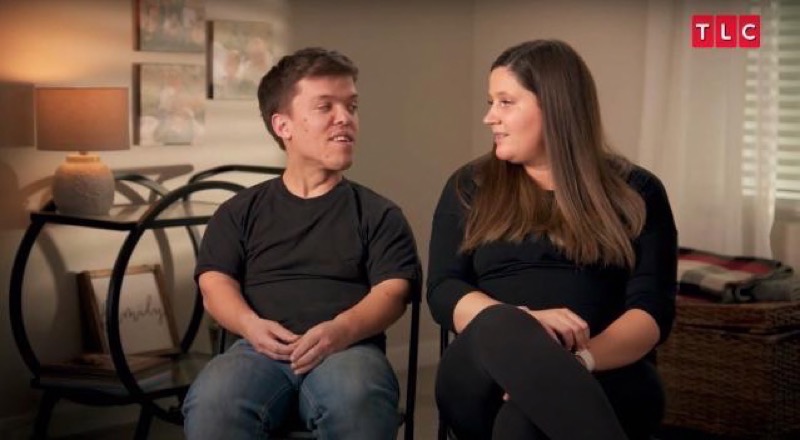 Little People, Big World spoilers reveal that some fans think that Zach and Tori Roloff may be on their way out of the show. With their move to Washington, it doesn’t seem very likely that they will continue to film the show, but what does that mean is next for them?

Zach and Tori have been on the show for years and they have raised their children in Oregon with the help of his parents, Matt and Amy Roloff. Zach and Tori always wanted to raise their kids on the farm and they wanted to be part of it by purchasing it from Matt. Matt deceived his children and emailed them all telling them that he was selling the farm and he had listed it.

Zach and his brother, Jeremy Roloff both made offers on the farm, but from the looks of it, Matt could not accept them. This has put a huge rift between Matt and his sons and now it looks as if Zach has gone astray. 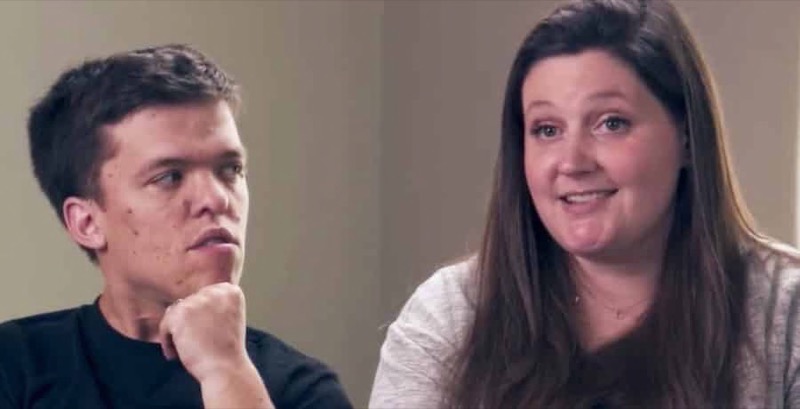 Fans have started to grow concerned about the fact that Zach and Tori could leave the show. In a recent Instagram post, her representative, 456 Growth Talent, shared a post about her and it read, “Tori Roloff is a professional photographer who loves spending time with her family and kids.” The post mentioned that Tori was on the show and with the use of the word “was”, fans started to worry.

Reddit users brought up the fact that they pretty much are the only reason some people watch anymore and if they left the show, it could be in danger. There were also some that mentioned that they would love to see them on their own spin-off series. With their move to Washington and things moving how they are, we are not sure if Zach and Tori will be back or if this is the end.