The Bold And The Beautiful Comings And Goings: DOOL Alum Pops Up In Sinn Reunion, Mysterious Menace? 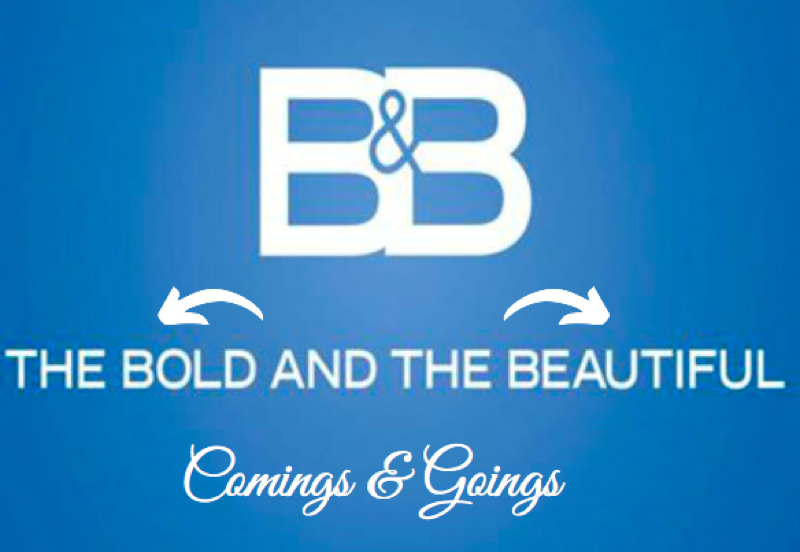 The Bold and the Beautiful (B&B) spoilers for the week of August 1, 2022 tease that there is just one pivotal arrival to talk about, but it is a doozy! This arrival will shake up the status quo and promises to be one to watch in the coming days.

Let’s get started dishing this delicious dirt soap fans, the week ahead is a big one for Sinn fans, and the newbie will be a part of this significant storyline.

The Bold And The Beautiful Spoilers – The Week Of August 1, 2022, Brings A Newbie To the Canvas

Ayda Field debuts as Cecile on Monday, August 1, and Tuesday, August 2. If the actress looks familiar to you it may be because she played Angela Moroni on Days of our Lives from 2000 to 2001.

The Days of Our Lives alum is married to British pop star Robbie Williams and was already familiar with Jacqueline MacInnes Wood (Steffy Forrester) before she was cast in the B&B role.

The two actresses were filmed in 2014 for E!’s Party On travel show and they enjoyed the sights in Istanbul.

The Bold And The Beautiful Updates – The Week Of August 1, 2022, Brings A New Character

In addition to her brief soap past Field has worked on the British television show Loose Women and she has also been a judge on the British The X Factor, alongside her husband, singer Robbie Williams. She has also appeared in Fresh Meat.

Field steps into one of the most SINN-titillating B&B plots in recent years. This involves Steffy and John Finnegan (Tanner Novlan) being reunited in Monaco. 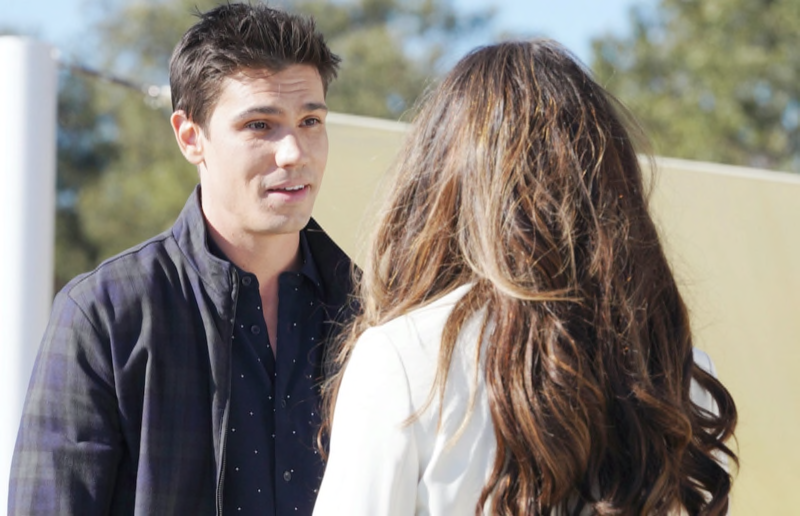 The Bold And The Beautiful Spoilers – What Happens On The CBS Sudser The Week Of August 1, 2022?

But there is a lot of backstory to this plot! Finn was presumed dead at the hand of his biological mother Sheila Carter (Kimberlin Brown). His adoptive mother Li Finnegan (Naomi Matsuda) nursed him back to health only to be “killed” by Sheila.
Turns out that like Finn, reports of Li’s death were premature. She was found by Bill Spencer (Don Diamont) who managed to decipher the whole twisted situation and become the unlikely hero in the reunification of Sinn.

What Happens Next On B&B?

But all will not go smoothly according to explosive show spoilers! Steffy is in deep grief and Finn will notice she is acting out of character. How does the mysterious French woman Cecile fit into all of this? She is with Steffy at the treatment facility and she may be up to her eyeballs in sneaky shenanigans!

The Young And The Restless (Y&R) Spoilers: Devon’s Issues Run Deep – Nate Can Not Win

The Bold And The Beautiful (B&B) Spoilers: Hope Makes A Mistake Or Gives Deacon…