All My Children Alums Michael B. Jordan And Lori Harvey Break Up 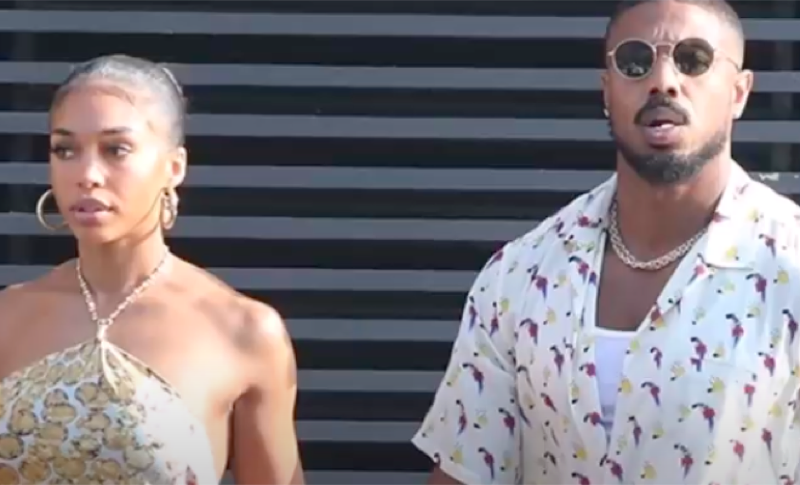 All My Children alum, Michael B. Jordan and Lori Harvey have called and ended their relationship according to a report from PEOPLE. The website confirms that the stars 35 and 25 respectively broke up after dating for a year and a half. Their source shared, “Michael and Lori are both completely heartbroken. They still love each other.

Michael matured a lot over the course of their relationship and was ready to commit for the long term. He let down his guard with her, opening up emotionally in a romantic relationship for the first time. They had great times together and brought out the best in each other.”

Their Red Carpet Debut As A Couple

The couple attended the 2022 Vanity Fair Oscar Party in Beverly Hills on March 27. This was their red carpet debut as a couple. Rumors of trouble in their relationship started going around when Harvey attended the Cannes Film Festival last month on May 17 by herself.

Harvey is a model and influencer and is the daughter of the popular Steve Harvey. Together they celebrated their first anniversary in November months after making it Instagram official. In a previous report, Jordan opened up, “When I was younger, I don’t know if I could have handled the onslaught of opinions and being picked apart, and also being conscious of what the other person’s going to go through. It takes a special person to deal with that.” 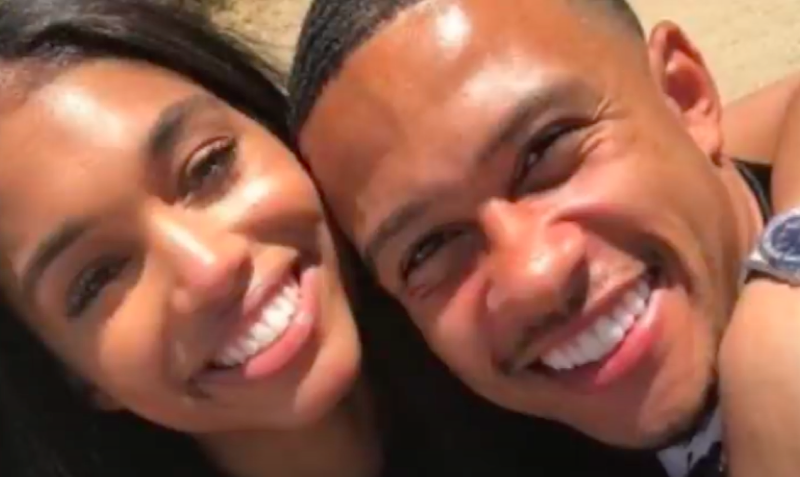 Harvey was previously in a relationship with Sean “Diddy” Combs, Combs’ son Justin, Trey Songz, and Future. It’s sad to hear that they are no longer a couple but as fans of them both, we wish them all the best individually.

Jordan is known to daytime soap opera fans for his run as Reggie Porter Montgomery on All My Children while the series aired on ABC. The fan-favorite actor is also credited with shows such as; Raising Dion, Gen: Lock, Parenthood, Without a Trace, The Assistants and so much more.

We will keep an eye out for additional reporting should there be anything new to add. Both stars stay active on Instagram so you can check out their individual profiles.

The Bold And the Beautiful (B&B) Spoilers: Carter Marries Paris – Donna And Eric Are Busted?