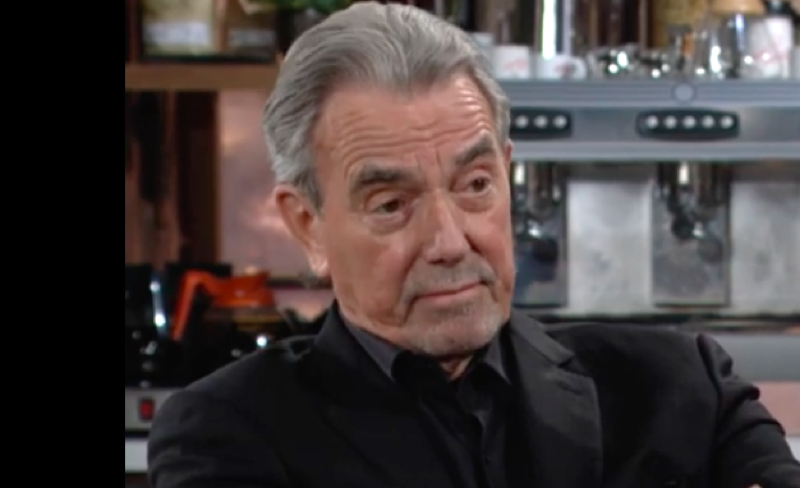 The Young and The Restless (Y&R) spoilers and rumors tease that Victor Newman’s (Eric Braeden) dangerous assignment for Michael Baldwin (Christian LeBlanc) might involve Diane Jenkins (Susan Walters). Lauren Baldwin (Tracey E. Bregman) won’t like it in an upcoming episode of Y & R, but she’ll like it even less if it involves something with Diane!

The Young And The Restless Spoilers – Victor Newman Was Not Happy To Find Out Diane Jenkins Was Alive And In Town!

Previous Y & R episodes revealed that Victor was not happy to find out Diane was alive and in town; and actually, “not happy” was an understatement! He found out what suite Diane was staying in at The Grand Phoenix and he was waiting for her when she came back from an outing! She wasn’t even supposed to leave her room, and Jack Abbott (Peter Bergman) and Phyllis Summers (Michelle Stafford) had warned her not to – but when does Diane ever listen?

That is one reason Victor showed up to give Diane a strict warning that he was to stay away from his family, in no uncertain terms! But since Victor’s granddaughter, Summer Newman (Allison Lanier) is married to Diane’s son with Jack, Kyle Abbott (Michael Mealor) he wants her checked out thoroughly – that’s where Michael comes in!

This time, Michael may not have to leave town and hopefully not the country to do the job Victor assigns him as he did with Ashland Locke (Robert Newman)! He may be able to do most of it right from Genoa City, thanks to the internet and having access to police and possibly FBI databases. If he cannot gain access to those databases, such as CODIS, which tracks criminals all over the United States by fingerprints and in some cases by DNA, he has contacts. Either his brother Kevin Fisher (Greg Rikaart) or Chance Chancellor (Conner Floyd) would be able to help through contacts they have or databases they have access to. 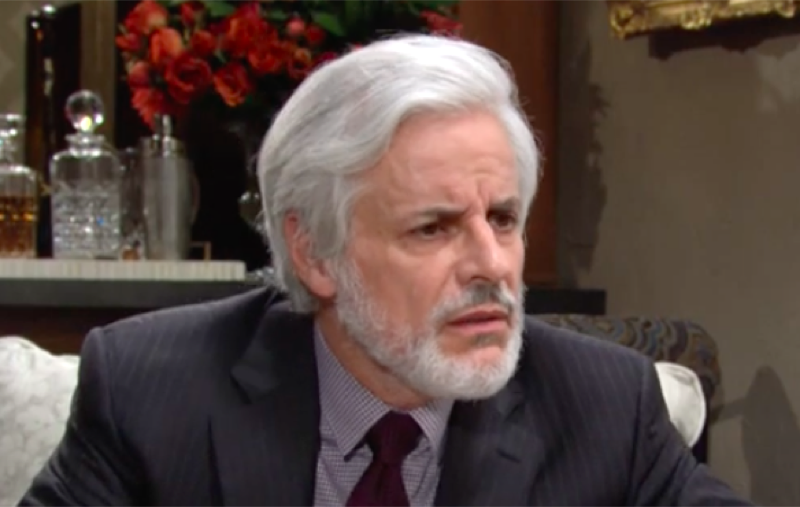 Victor knows that Diane was living in Los Angeles and was going by the name “Taylor Jensen” and bought Keemo Abbott’s (Philip Moon) from his daughter. Some of this is news to Michael, some of it is not, since he ran into Diane at the bar in Society. Michael dryly remarks that Diane looks pretty good for having been buried for twenty-something years, and Victor tells him Deacon Sharpe (Sean Kanan) helped her fake her death.

Victor tells him that is one thing that he needs to check into – he’s heard from friends in Los Angeles that Deacon’s back there too. Perhaps he can find him and ask him what he knows about Diane since he left Genoa City after supplying a corpse for Diane’s burial!

Victor Newman Wants To Know Everything

Victor has found out that Diane’s story is that she made changes to herself and her life during the time she was “dead”, saying that she went through therapy. It was a gradual process, but she feels like she is a better person and that is why she waited until now to try and make amends with Kyle. She claims to have been rehabilitated so there must be records of how she supported herself if he cannot get the therapist’s records. The main thing Victor is looking for is any criminal records or activity during the time she was gone, either under her own name or under her alias. But if Michael finds things to substantiate her claims of rehabilitation and redemption, he’ll take those too.

The Bold And The Beautiful (B&B) Spoilers: Amber Returning For Hot Thomas Romance?