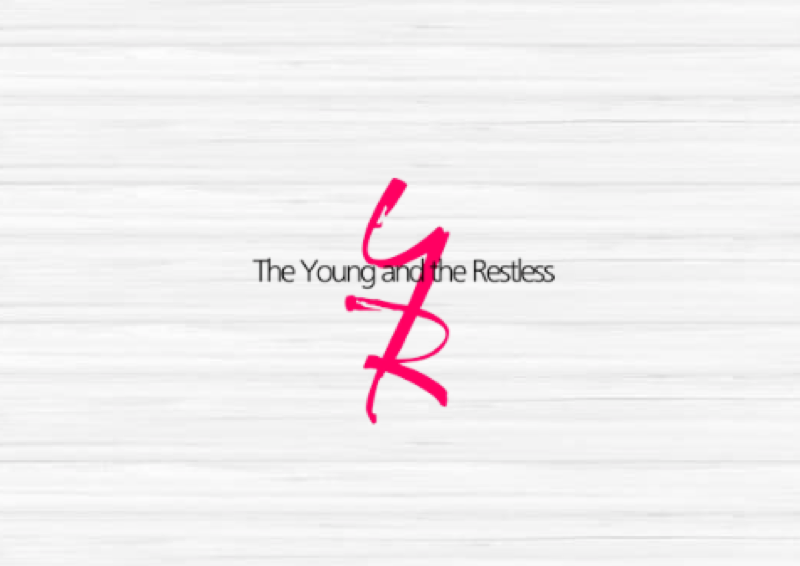 The Young and the Restless (Y&R) spoilers for the next two weeks are in. From May 30 to June 10, Victoria Newman (Amelia Heinle) makes a bold move. Phyllis Summers (Michelle Stafford) makes a series of mistakes that make Diane Jenkins (Susan Walters) look like the victim. Plus, Adam Newman (Mark Grossman) brainstorms a power play.

The Young And The Restless Spoilers – Alliances And Propositions

Y&R spoilers for the week of May 30 reveal that Victor Newman (Eric Braeden) makes a proposition to Summer Newman-Abbott (Allison Lanier). They both want Ashland Locke (Robert Newman) out of Genoa City. Victor uses Harrison Locke (Kellen Enriquez) to inspire Summer to join forces with him.

Victor and Phyllis will work together on a scheme, which likely has to do with Diane. However, their plan lands them in a bad situation.

It is also teased that Phyllis will make a series of mistakes that makes Diane appear to be the victim. Summer calls out Phyllis on her real motivation for eliminating Diane. Later, Jack Abbott (Peter Bergman) accuses Phyllis of marking her territory. Jack might also think that Phyllis is intentionally trying to set off Diane. Of course, this is all set up by Diane herself and Phyllis is taking the bait.

Y&R Spoilers for the Week of May 30

Kyle Abbott (Michael Mealor) will struggle with a big decision. This time it’s not about Diane but Ashland. Plus, Sharon Rosales (Sharon Case) unleashes her rage on Ashland. Later, expect Sharon to talk about the good ole days with Nick Newman (Joshua Morrow).

Nate Hastings (Sean Dominic) is embracing his new career. However, Devon Hamilton (Bryton James) gets upset with Nate for making decisions about his music label. Fans can also expect Devon to have issues with Lily Winters (Christel Khalil) as she takes control. 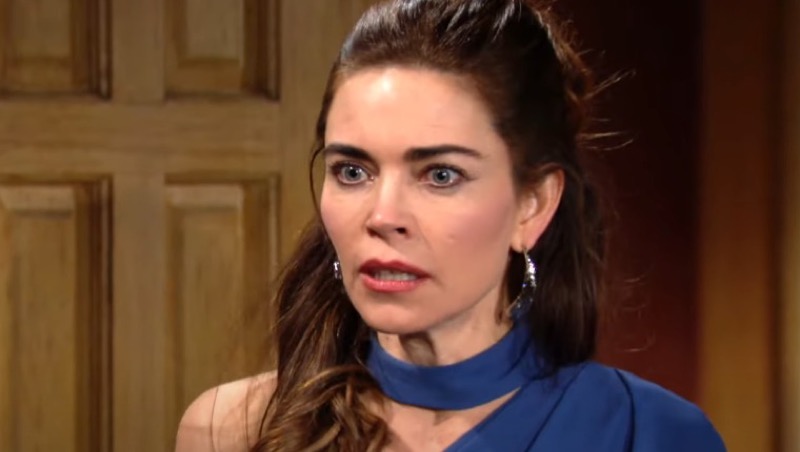 The Young And The Restless Updates – Romance, Love Triangles, and Division

The Young and the Restless spoilers for the week of May 30 reveal that Imani Benedict (Leigh-Ann Rose) will once again go after Nate. However, Elena Dawson (Brytni Sarpy) will send a message to her rival.

Noah Newman (Rory Gibson) will try to take his friendship with Allie Nguyen (Kelsey Wang) to the next level. However, Allie’s rejection is teased to be quite comedic.

During the week of June 6, Victoria will make a bold move. Victoria will show her independence and that includes reuniting with Ashland. “Ashtoria” want to make a fresh start, but the Newman family won’t allow that. This will force Victoria to tell her family to back off or she’ll cut them off and run away with Ashland.

Adam will brainstorm a plan to get what he wants with the Newman legacy. However, Victor stops Adam from accomplishing his goal.

The Young And The Restless (Y&R) Spoilers: Victoria Reconciles With Ashland – Second Time Is the Charm?

Mariah Copeland (Camryn Grimes) and Tessa Porter (Cait Fairbanks) come home from their honeymoon. “Teriah” is more in love than ever. However, it is teased that the couple will face a new challenge.