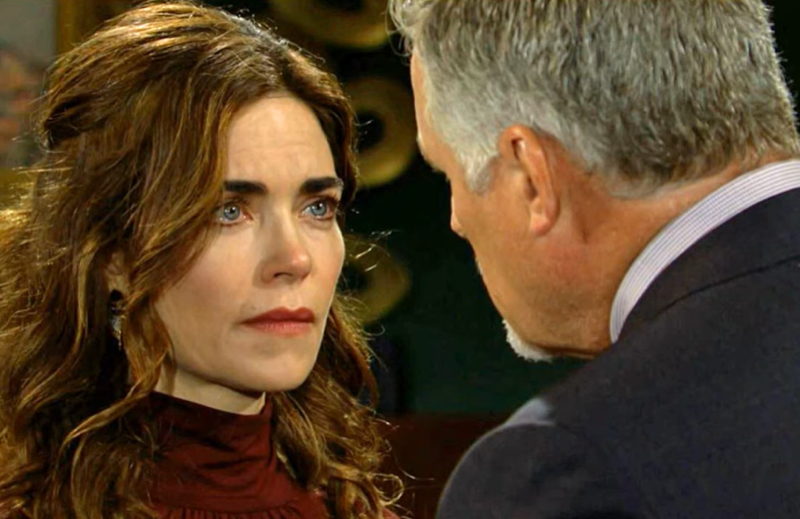 The Young and the Restless (Y&R) spoilers and updates tease that Ashland Locke (Robert Newman) went farther than he ever has. He measured his words and appeared to have admitted that he lied about having cancer to emotionally facilitate the merger.

Victoria Newman Locke (Amelia Heinle) dropped her act. She told him outright that he was a liar and that he used her.

Victoria’s raw display elicited a previously unseen response. Ashland said that if the situation was reversed, and Victoria manipulated him during his time of illness, he would forgive her. That seems to mean that he wants her to forgive him for what he has done and that she should do so because they both love each other immeasurably.

Robert Newman (with the actor’s full name being used to distinguish it from the fictional Newman family that Ashland is entangled with) has publicly stated that he was drawn to the complexity of this role. Hopefully, this great actor, who Guiding Light fans adored for the many years that he masterfully portrayed Josh Lewis, can play Ashland for an indefinite basis.

Ashland’s love for Victoria has not seemed faked. Beyond that, there were various times when he (as then played by Richard Burgi) did experience physical distress. If Ashland never had cancer, then he was experiencing some illness or a severe form of stress.

The plot and dialogue do not allow viewers to predict what will happen in this storyline. That, along with the acting, makes it great.

To have Victor Newman (Eric Braeden) and Adam Newman (Mark Grossman) both bested by Ashland, after he also fooled Victoria, is incredible. It is high drama to witness the Newman family power-brokers unable to remove Ashland from the company.

Ashland achieved the merger of The Locke Communications Group with Newman Enterprises last fall. He followed that by wedding Victoria, with Victor’s blessing.

The Moustache is not often outwitted. But he was in this instance. 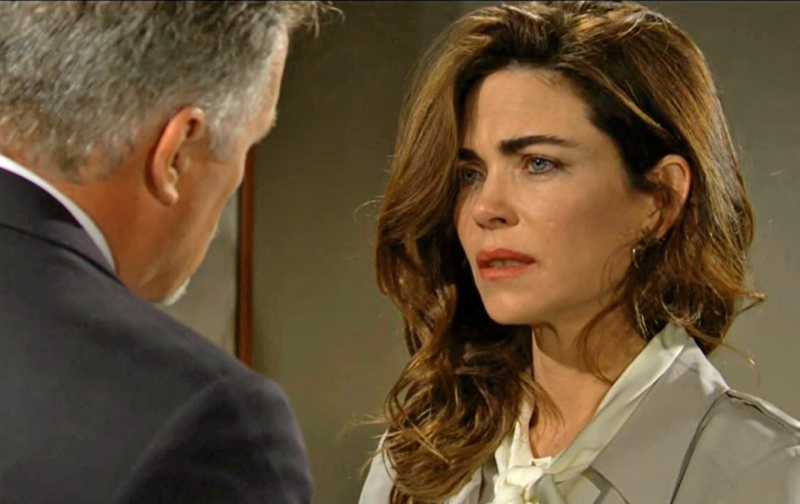 Kyle’s fears were rooted in his romantic relationship with Tara and the realized paternity of Harrison Locke (Kellen Enriquez). Intriguingly, Kyle is returning to GC, where he will be stunned to see his undead mother, Diane Jenkins (Susan Walters).

The return of Mealor’s character is important because it dovetails with buzz about Ashland’s life being threatened. Victoria or one of the Newman’s seems far more likely to go after Ashland now. But love may cause Victoria to remain married to Ashland for the time being.

The Bold And The Beautiful (B&B) Spoilers: Brooke And Taylor Clash Over Steffy’s Treatment