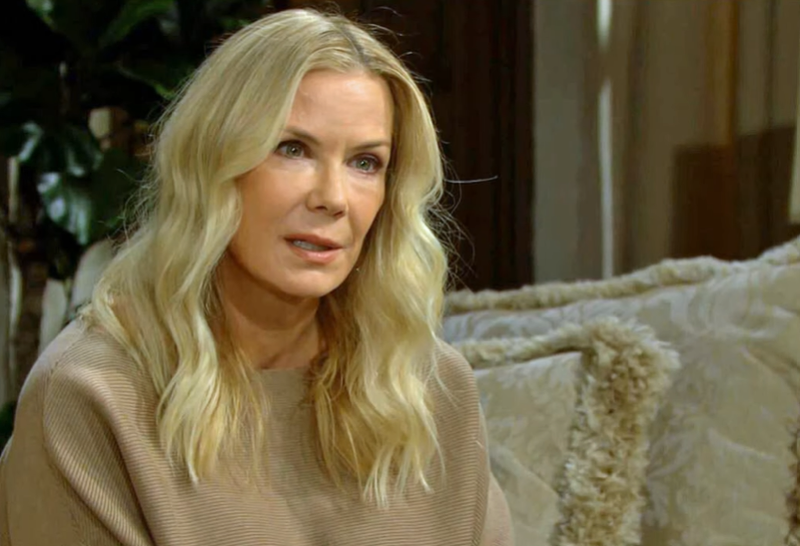 The Bold and the Beautiful (B&B) spoilers and updates tease that Brooke Logan Forrester (Katherine Kelly Lang) recently decided that she wanted to remain married. But Ridge Forrester (Thorsten Kaye) was determined to maintain his decision about breaking amicably.

Much drama has played out on B&B since Brooke’s turnabout. The shocking death of John Finn Finnegan (Tanner Novlan) and the aftermath of the shooting Steffy Forrester Finnegan (Jacqueline MacInnes Wood) endured in the alley behind Il Giardino have impacted the perspectives and priorities of all involved.

Brooke knows that Ridge is laser-focused on Steffy. The current Mrs. Forrester understands that her husband is not capable of reconsidering his stance about their latest remarriage that is likely heading toward another divorce.

The circumstances of Finn’s tragic death and Steffy’s tenuous condition have overridden what Ridge learned about what Brooke did on New Year’s Eve with Deacon Sharpe (Sean Kanan).

Teasers indicate that Steffy will awaken from her unconscious state during the week of April 18. That event will relieve some pressure from Ridge’s mind but not all, as Steffy will have memory loss.

One of the challenges Brooke faces is that Ridge did not make an overly emotional decision in choosing to move out of the mansion. He remained in touch with Brooke because he was concerned about her sobriety break.

Ridge feels compassion for Brooke while also believing she is incapable of halting the pattern of relationship self-sabotage. Of course, he does not know that Sheila Carter (Kimberlin Brown) provided alcohol to Brooke without her knowledge.

Kaye’s character will adjust his stance on Brooke’s behavior when Sheila’s moral crime is revealed. But the timing of that reveal will play into whether he can salvage his marriage to Brooke. 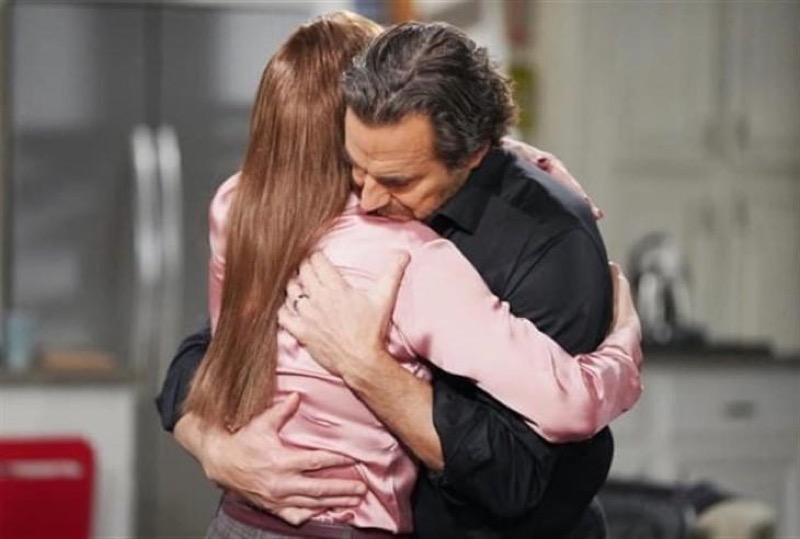 Taylor was hurt badly on too many occasions. So, she was not allowing herself to believe that reconciling with Ridge was possible as long as he was with Brooke.

But Brooke’s revealed reconnection with Deacon pushed Ridge to make a decision. Ridge’s move to the cliff house, where Taylor is also living, furthered the possibility that this one-time couple would reunite.

The Bold And The Beautiful (B&B) Spoilers: Sheila Leaves LA With Hayes? – Hunt For Kidnapper Delayed

Now, with Steffy having been badly hurt and having lost her husband, Ridge and Taylor are needed by their daughter. The situation has and will continue to make this couple closer until further developments shift everyone’s outlook again.