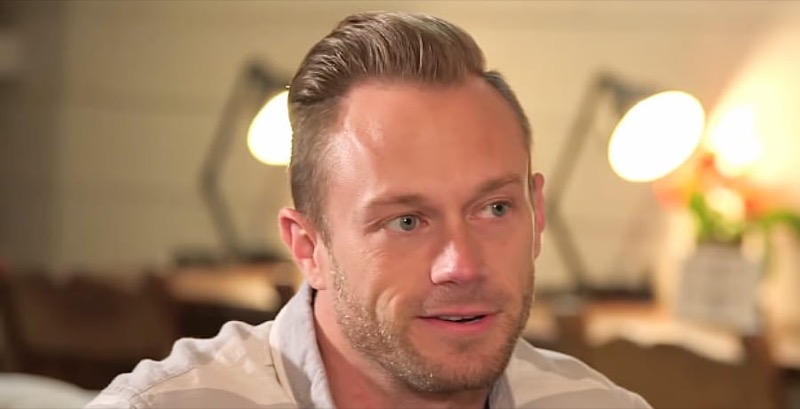 OutDaughtered spoilers revealed that Blayke Busby celebrated her 11th birthday this weekend and Hazel and her sisters went for sleepovers with friends and family. Actually, they did the same thing last year, when big sister Blayke turned 10. Recall, that Danielle and Adam went all out for the big double-digit birthday celebration. In a  few days’ time, the quints will also celebrate their birthdays and they will turn seven. Well, as she grows up, Hazel loses none of her cuteness, and Adam posted up a charming photo of her being her spirit animal.

About a year ago, Adam told fans that Hazel might take to fishing as she is patient and laid back. Well, shortly after that, Danielle revealed that her daughter is so chilled and never in a rush. So, the family decided that her spirit animal is a sloth. TLC fans loved watching the quints as they grew up. Each one developed a very definite personality all of their own. Even the twins, Ava and Olivia seem quite different from each other when it comes to that.

OutDaughtered fans heard that Blayke had her birthday party this week. Last year, just after her 10th birthday, Blayke got some braces fitted. Nowadays, fans see that she grows up into a stunning young woman. Blayke was born on April 5, and it looks like the family celebrated her birthday a few days early. And on the occasion of that, Hazel wrapped up so she looked just like a super-cute Ice Age sloth.

Taking to his Instagram on Sunday, April 3, Adam shared his photo of Hazel. In his caption, he said, “Got this photo of Hazel dressed as her spirit animal while she stayed with @ashmowbray during Blayke’s Birthday party. Such a cutie.” Well, he’s not wrong when he called his little red-head a “cutie,” as many fans agree with him. Fans adore her because she lisps ever so slightly, and always looks so pretty with her red hair.

OutDaughtered fans showed their appreciation for the cute kid and one of them said, “Could Hazel be any more adorable?!? We need more Hazels in this world!! ❤️”

Another TLC fan commented: “Awwww look at hazel basil she looks so cosy. 🥰 love her hair it’s just so pretty and her personality.”

Additionally, lots of people wanted to know where they could also find a sloth blanket. Actually, people agreed that the banket is super-cute, but with Hazel wrapped inside it, it makes for a beautiful photo.

Cuddly And Warm After Watery Fun

Adam also shared another post on the same day, that revealed the quints all running around in the spray. He went outside to hose down the playground for the birthday week, and soon, all the little girls were running around enjoying themselves in the water. No wonder Hazel hunkered down in her warm sloth blanket!

General Hospital (GH) Spoilers: Brook Lynn Is A Hit Thanks To Chase!

A Royal Runaway Romance Set To Air On Hallmark Channel