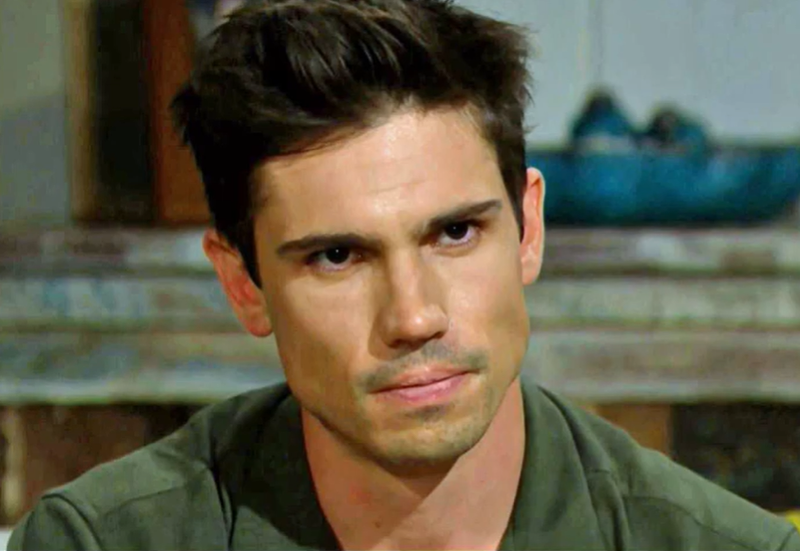 The Bold and the Beautiful (B&B) spoilers and updates tease that John Finn Finnegan (Tanner Novlan) sought his birth mother out. That, on its own, was surprising. But what he told Sheila Carter (Kimberlin Brown) was stunning.

Finn’s unexpected drop by Sheila’s hotel suite was well-intentioned. He wanted to check up on her but still had reservations.

Sheila was touched by Finn’s decision and his statement that he would talk her up to Steffy. However, he told Sheila that he needed to know that she was serious about reform. That is when she looked him in the eyes and knowingly lied to him.

The Bold And The Beautiful Spoilers – Foolish Statement Offered To Son

Why would Sheila tell Finn that he would have no reason to doubt her? She also said that her efforts were made with him in mind.

Any reasonable person knows that Sheila intentionally sabotaged Brooke Logan Forrester’s (Katherine Kelly Lang) life. Brown’s character did so because she believes a secure future with Finn can only be had if Brooke is out of the picture.

It will not make a difference to Finn when he hears the excuse, but Sheila feels justified to have attacked Brooke. As devoted fans recall, Brooke threatened Sheila.

Brooke was right. She said that Sheila was a danger to Finn, Steffy Forrester (Jacqueline MacInnes Wood), and Hayes Forrester Finnegan (Samantha Worden and Piper Harriet). Brooke considers them her family, with Sheila’s blood tie to Finn being secondary.

Brooke’s threat to prevent Sheila from having a relationship with Finn and his family sparked a preventative act. So, as viewers have seen on many
occasions, Sheila made sure that Brooke was drinking a bottle of champagne filled with alcohol on New Year’s Eve. 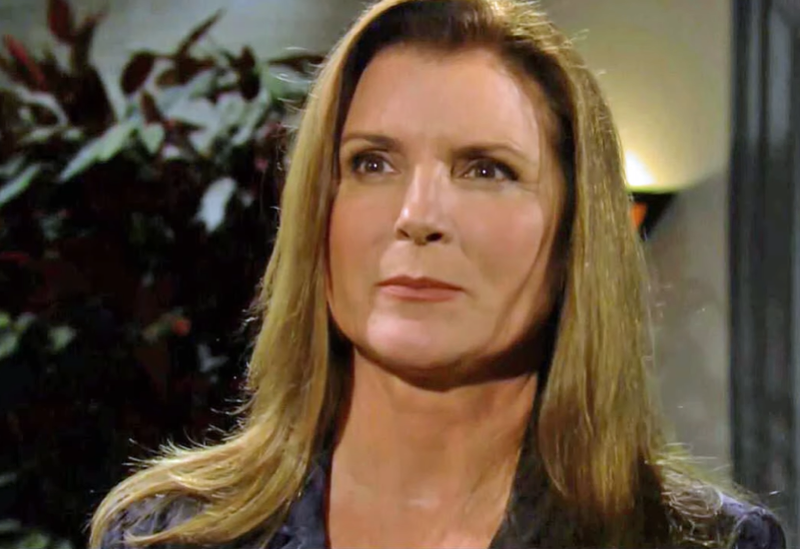 It could not have been easy for Finn to decide to see Sheila after nearly three months passed. She was invited to the cliff house for a Christmas Eve celebration, per Taylor Hayes’ (Krista Allen) approval.

Knowing Steffy’s feelings about Sheila makes it risky for Finn to extend himself. But Novlan’s character said he wants a relationship with his birth mother.

Referring to Sheila as a mother was another gift. But B&B’s all-time leading villain appears incapable of avoiding self-sabotage, with that pattern replaying. It is ironic because Sheila’s target, Brooke, believes she has the same flaw.

The Young And The Restless (Y&R) Spoilers: Mai Volien Is An Obvious Choice – Jack Contacted By Stepdaughter?