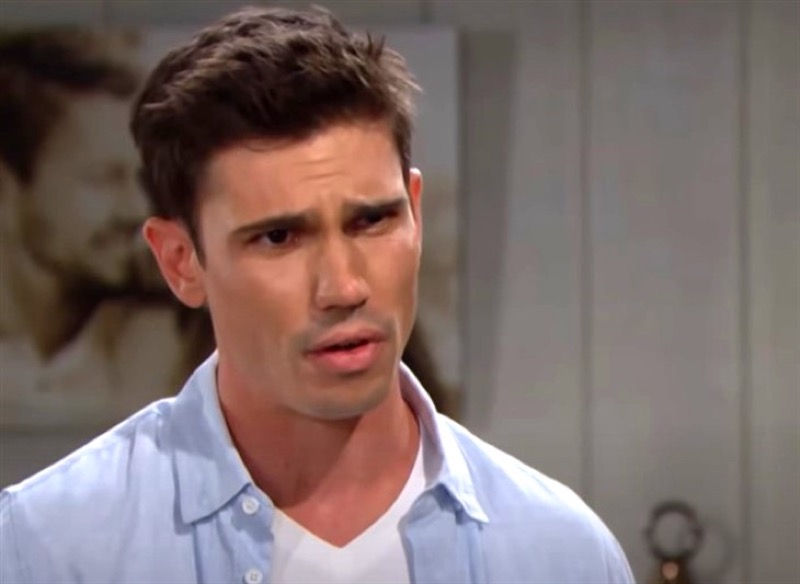 The Bold and the Beautiful (B&B) spoilers and updates tease that Finn Finnegan (Tanner Novlan) has been doing a lot of thinking about his biological mom Sheila Carter (Kimberlin Brown) recently, all of it offscreen because he has not been seen in ages.

His glaring absence aside, given the ballyhoo dispensed with the character’s arrival as a promised Steam killer, explosive show spoilers reveal that he has turned over a leaf where Sheila is concerned. Is he as stupid as he is beautiful?

The Bold And The Beautiful Spoilers – Where Has Finn Been?

Finn was supposed to be the answer to the nonstop, years-long waffling triangulations between Steffy Forrester (Jacqueline MacInnes Wood), Liam Spencer (Scott Clifton), and Hope Logan (Annika Noelle). He came on like gangbusters, a handsome doc, kind, funny, strong enough to wrench away Steffy from Liam, man enough for her to finally take down that giant poster of her and Liam from her living room wall. It is puzzling as to what happened to the plot, especially after his moms and dad were introduced. It looked like Finn was here to stay.

The Bold And The Beautiful Updates – Where Is Finn?

But fans cannot stop speculating on his strange absence from the canvas, especially given that the grande dame of soap villains turned out to be his bio mom. Instead, Sheila is breaking up with Bridge, coming on to Deacon Sharpe (Sean Kanan), and ignoring her son and grandson she so desperately wanted to have in her life not so long ago. 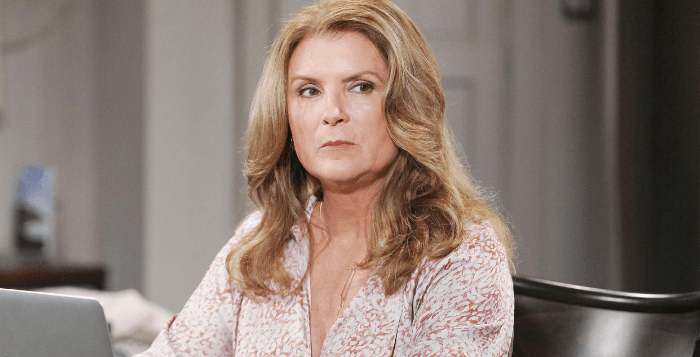 What to now make of Finn forgiving his mom for shooting his mother-in-law, making his wife’s life a living hell, and generally being the scourge of everyone else’s life in LA?

Show spoilers reveal that Finn will have a visit with Sheila, “knowing that he is on the same page with hoping she’s a part of his life.” According to Novlan, after the talk with his mother, Finn makes plans for a romantic night with Steffy. Ruh-roh.

The Bold And The Beautiful (B&B) Spoilers: Steffy Spies On Thomas – Thinks He Is Hiding Something

What could go wrong? Novlan says that Finn expects his plans to be a great opportunity for them to “reconnect.” What happens next? Stay tuned fans, this storyline is not going to plan and it could mean a thousand different things.

Sweet Home Sextuplets Update: Rivers Is All Mood At The Doctor’s Room