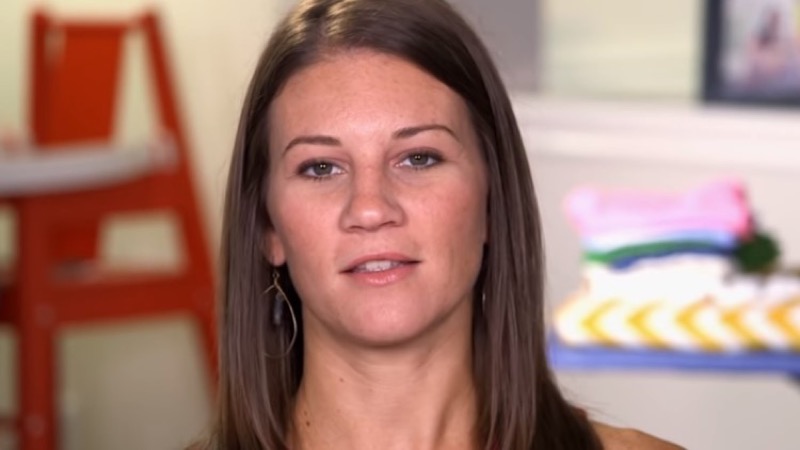 OutDaughtered spoilers and updates tease that one of Danielle Busby’s obsessed fans attacked her daughter, Hazel Busby. Who is this obsessed fan and what exactly happened?

When it comes to children, any parent will become defensive once they sense that their kids are in danger. The same goes for Danielle. She’s protective of her kids and that’s one of the traits that fans love about her.

Who is the obsessed fan that attacked Hazel? It appears that the Busby family has a new addition. The obsessed fan who attacked the super cute Hazel was half Bichon Frise and half Shih Tzu.

The Busbys recently welcomed their new dog named Gus. Adam shared on his Instagram story that Gus attacked Hazel playfully. Guz kept on licking and tickling Hazel, which made her laugh hard.

Danielle also shared a photo with Gus and wrote, “How can someone be this obsessed with me.”

Fans may recall that Hazel was only two pounds when she was born. She also had an eye problem called congenital nystagmus. She went through surgery and had to wear an eye patch to improve the focus of her affected eye.

Adam also shared that Hazel no longer needs to go through a second surgery and can see better than him. Fans were quick to comment on the great news he shared.

“Hazel is a beautiful and courageous girl,” one fan commented. 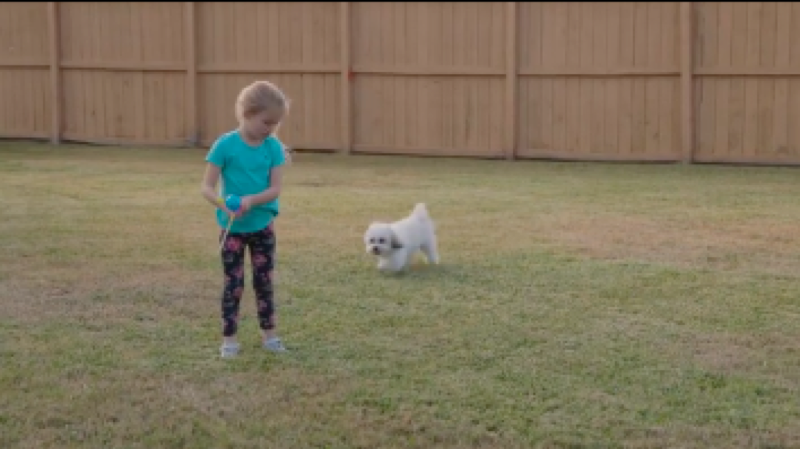 Danielle loves to share photos of all her kids. Recently, she shared a picture of Riley in deep thought. The latter was wearing a jean jacket while playing with a monster truck with a little man on top.

“Riley is my favorite to watch, she is a beautiful looking child and knows exactly what she wants in life,” Danielle wrote in the caption.

The TV celebrity said she loves Riley’s imagination and loves to hear her tell a story. Her little one reminded her of Blake, her oldest daughter. Riley also reminded her of herself because when she was a child, she also loved playing with cars and monster trucks.

It’s not just Danielle who loves Riley’s creativity and uniqueness. Fans love the little kid as well as her other sisters. One fan even commented on the photo that Riley may “become an engineer, design trucks and cars.”