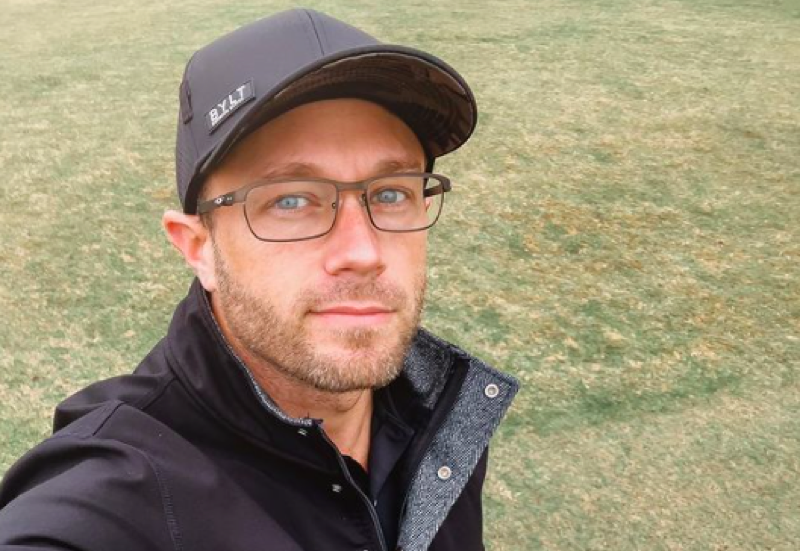 OutDaughtered spoilers revealed that Hazel Busby took to fishing because she has the patience. That came a few over a year ago when the family enjoyed time camping out. Well, this week, Adam Busby shared that he took the rest of the quints out to try and hand at it. Did they manage to stay patient? Of course, fans who follow the TLC family probably wonder if Riley had the patience for it.

OutDaughtered Quints Learn How To Fish

Each summer, the family gets out and about. However, as they live in Texas, the milder weather means they can still get out in winter.  Then, each winter, Danielle Busby shares the various activities the kids get up to. Well, this year, fans saw that Parker Kate tried soccer. Recall, last year, she took up ballet. Well, now all the quints try their hand at fishing. As Adam explained in his vlog, he wasn’t sure that the kids all have the patience for it. One thing that fans like about Adam and Danielle, is that they never force the kids to do things.

Even if the OutDaughtered kids don’t stick with a particular activity, they certainly seem to have a lot of fun making memories. From making mud pies to arts and crafts, dancing, or horseriding, they create some special moments. In-between the seasons of the show, Adam keeps his fans updated on the family. So, plenty of people enjoyed the two vlogs he posted up about teaching the quints how to fish.

The format that Adam sues always includes the various quints on cam. Sometimes, he reveals Riley cam or Hazel cam, but all the kids get their turn to comment on their activities. This time, Ava said a lot. And of course, fans immediately saw that Riley felt a bit impatient that the fish didn’t bite instantly. No surprise there, as she’s known to be a very active little firecracker. However, even she agreed toward the end that fishing isn’t too boring.  Meanwhile, the quints seemed a bit disgusted that some folks who walk their dogs by the waterside don’t pick up the “poop.”

OutDaughtered fans who watched the vlog learned, like the quints. that fish is not all that active when it’s cold. Plus, they learned that hotdogs really don’t make for the best bait. Still, they all gave it a try. Some of them put such big pieces of hot dogs on their hooks, it could have fed them for days. Plus, they saw that Riley always seems curious. She asked, “How come the sun is so big in outer space but looks so small from earth?”

Ava And The Cheesecake

OutDaughtered fans really laughed at Ava who decide to cast out a nig piece of cheesecake. Did it work for her? You can watch the whole video below to find out!

Remember to check back with us often for more OutDaughtered Spoilers, news, and updates about the Busby quints.