Days Of Our Lives (DOOL) Spoilers: Xander Grills Rex About His Last Conversation With “Sarah” 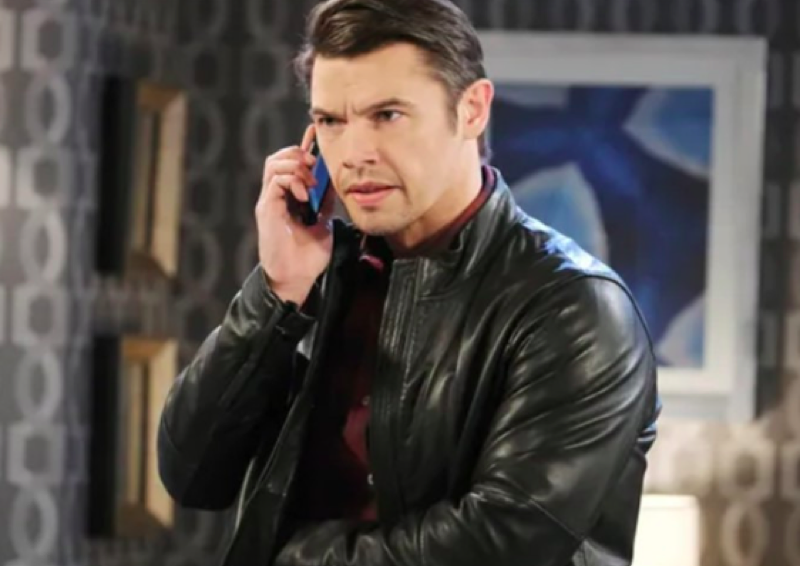 Days of Our Lives (DOOL) spoilers and updates tease that Xander Cook (Paul Telfer) will grill Rex Brady (Kyle Lowder) about his last conversation with “Sarah Horton” (Linsey Godfrey) in an upcoming episode of Days of Our Lives!

Days of Our Lives viewers will recall that when Sarah went missing, Kristen DiMera (Stacy Haiduk) had given her a shot of the same drug that Gwen Rizchech (Emily O’Brien) had used on Abigail DiMera (Marci Miller). Days of Our Lives viewers will recall that it took several months for Abigail to recover from the apparently psychotropic drug. Sarah barely knew who she was or what she was and probably passed out before Kristen stuffed her into a large trunk and sent her on her way to a Greek island that the DiMeras own. Xander probably knows about that island and exactly where it is, having been Kristen’s henchman for quite a while! Sarah could have even been comatose when Kristen stuffed her into that trunk and shipped her to the island! Xander knows that Kristen impersonated Sarah thanks to Susan Banks, (Stacy Haiduk), and he and Rex will talk about that and try to get Rex to remember what Kristen as Sarah said, in case she inadvertently dropped some clues as to Sarah’s whereabouts!

Days of Our Lives viewers will recall that Sarah has been gone for over a year now, and Xander and Rex will be worried as to if she’s even still alive or not! Rex only knows that the woman he thought was Sarah had told him she wanted him back and plans were to get remarried and live in Chicago, and then she changed her mind and dumped him! It wasn’t very long before an offer came from Doctors Without Borders for Rex to be involved in an important project in a remote area, where cell phone service wasn’t always available. 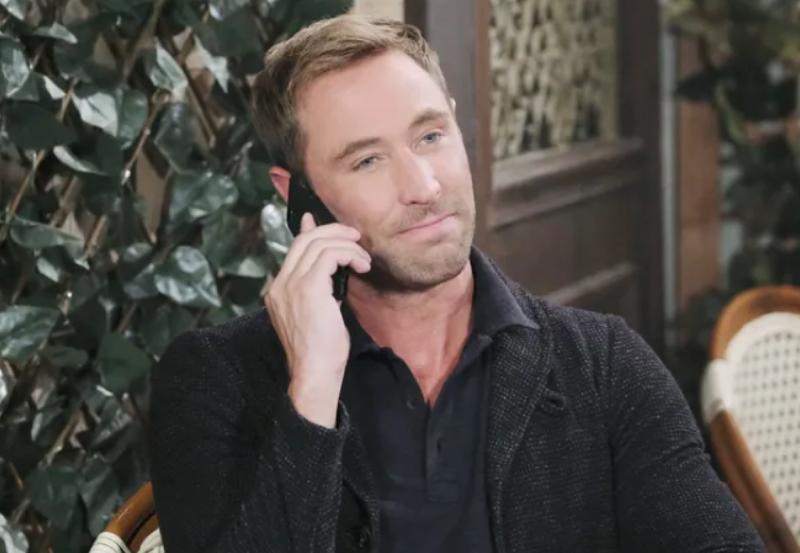 On occasional leaves into civilized areas, he’d check in with his mother and father just to let them know he was okay, although he never brought Sarah up – and they never asked about her! Xander will ask if “Sarah” mentioned anywhere she was headed – Rex can’t recall that she did but she was in a big hurry to get away from him! Days of Our Lives viewers and Xander won’t be surprised to hear that – Kristen was good at impersonation but Rex, who once worked in Dr. Wilhelm Rolf’s (William Utay) lab, ON the mask project among other things, would be able to detect a Rolf mask pretty quickly!

Might Rex Brady And Xander Cook Work Together To Find Sarah Horton?

Days of Our Lives viewers might wonder if Rex and Xander may even team up, in a very unusual move, to find Sarah! It’s possible, since if they are able to find her she may need medical care and Rex is a doctor! As long as that substance affected Abby, it’s quite possible that Sarah is still not in her right mind and may even be comatose somewhere because both men know that if she was herself, she’d be fighting to escape her captor or captors and return back home to Salem! For the sake of Sarah, and her safety, even though neither Xander nor Rex have any idea that Sarah was injected with anything – although Xander will certainly not put it past Kristen to have drugged her – it’s not beyond the realm of possibility for the two to team up to search for Sarah in future episodes of Days of Our Lives!