The Young And The Restless (Y&R) Spoilers: The Newmans In Milan, Italy On A Mission 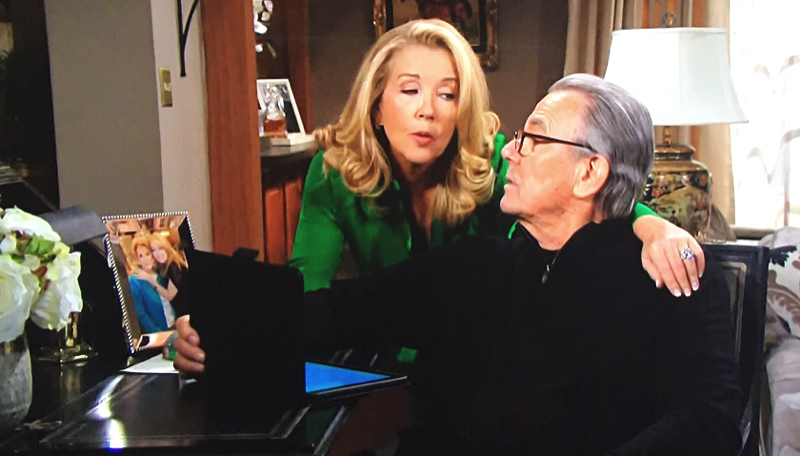 The Young and The Restless (Y&R) spoilers and updates tease that Victor and Nikki Newman (Eric Braeden, Melody Thomas Scott) fly over to Milan, Italy on a mission; to visit their granddaughter, Summer Newman (Hunter King), and to find out what really drove her out of Genoa City and her engagement to Kyle Abbott (Michael Mealor) in recent episodes of The Young and The Restless.

The Young And The Restless Spoilers – The Newmans Are Suspicious

Viewers of The Young and The Restless know that most of Summer’s family have been worried over her and suspicious of her reasons to suddenly just up and break up with her fiancé Kyle and take a job far overseas in Milan, Italy. Summer’s female relatives especially have noticed the sadness in her eyes, and when she did move her father Nick Newman (Joshua Morrow) flew her in the Newman plane. Her mother, Phyllis Summers (Michelle Stafford)had also joined them, with Nick visiting his older son Noah Newman (Robert Adamson) before returning home to Genoa City.

Much talk has taken place amongst the Newmans over Summer’s sudden decision and move, with Phyllis being particularly suspicious. However, as viewers of The Young and The Restless will recall, she isn’t the only one. Victor and Nikki are suspicious that more went on to influence Summer’s decision, and even more so while they visit with her there. The three go out to a restaurant to have a nice lunch, and Victor and Nikki both detect a little too much enthusiasm from Summer concerning her new job, and that she seems to be exaggerating her happiness. Victor finally asks Summer to confirm what he senses in her – if she has regrets about moving so far away from home. No doubt the job is a wonderful opportunity for Summer and her career, but she has moved somewhere that she has no family or friends – or support system, and she has to start from scratch! 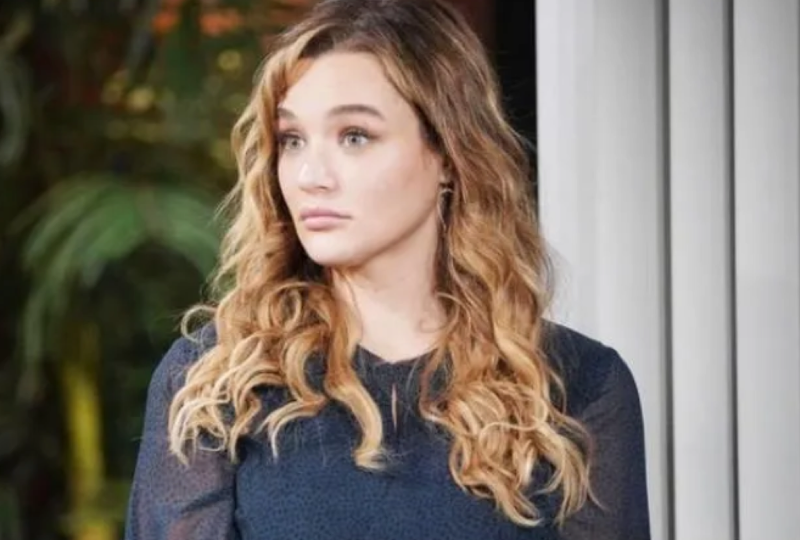 Viewers of The Young and The Restless know that Summer is likely anything but happy, as she has done a lot of ugly crying in private in recent episodes of The Young and The Restless. As for Victor and Nikki, they are taking full advantage of the visit to spend time with their granddaughter and question whether she has made the right decision, and for the right reasons. Summer finally admits that she misses her family, but she also assures Victor and Nikki that she really is where she wants to be.

Victor interrupts to take a business call, and Nikki takes advantage of it to talk woman to woman to her granddaughter. She encourages Summer to be completely open and honest with her, and knowing how fragile relationships can be, she can relate to the issues that Summer has had with Kyle. Nikki thinks perhaps Summer may be more open with her than she had been with her parents, not wanting to worry about her well-being. Summer continues to reassure Nikki that she’s just fine and that she loves being in Milan and loves her new job, but Nikki still isn’t fully convinced. Perhaps she sees through the façade to her granddaughter’s very deep and real emotional pain, and if anyone can get the truth out of her, Nikki thinks that she can.