The Blended Bunch Spoilers: Erica Shemwell Discusses Having Another Baby 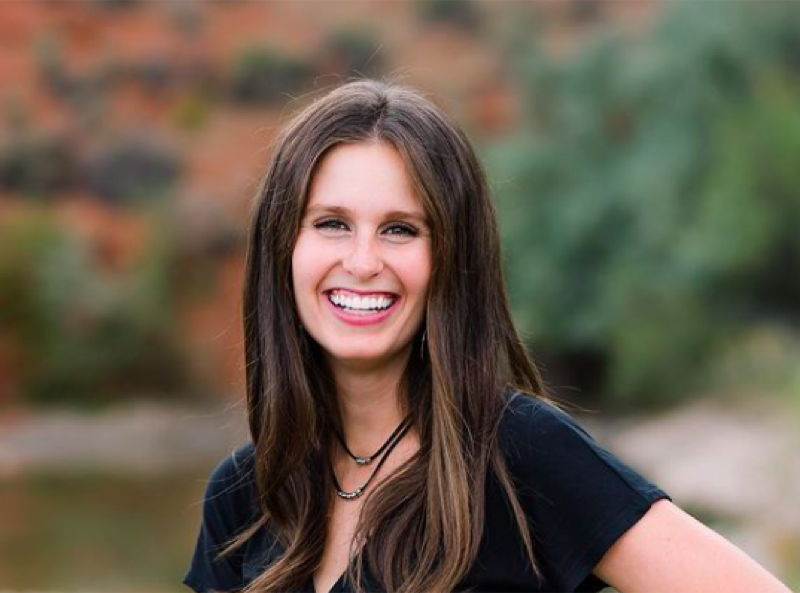 The Blended Bunch spoilers and updates tease that the show is one of the newest additions to TLC. The show features Erica, whose husband Tony died of cancer. She has seven children, Landon, 12, Emma, 10, Lily, 9, Sophie, 8, Tanner, 6, Amelia, 5, and Caleb, 3. After her husband’s death, she met Spencer Shemwell online in a widower support group. Spencer’s wife Aimee had died in a car accident, so he was raising his four children on his own, Brayden, 12, Harper, 8, Avery, 6, and Bexley, 4. After getting to know each other for 13 months, the pair got hitched.

Now, Erica is considering taking the next step in their relationship.

Surprisingly, Erica and Spencer are considering expanding their already large family. In a recent episode of the show, Spencer says, “I would love to have a little baby.” 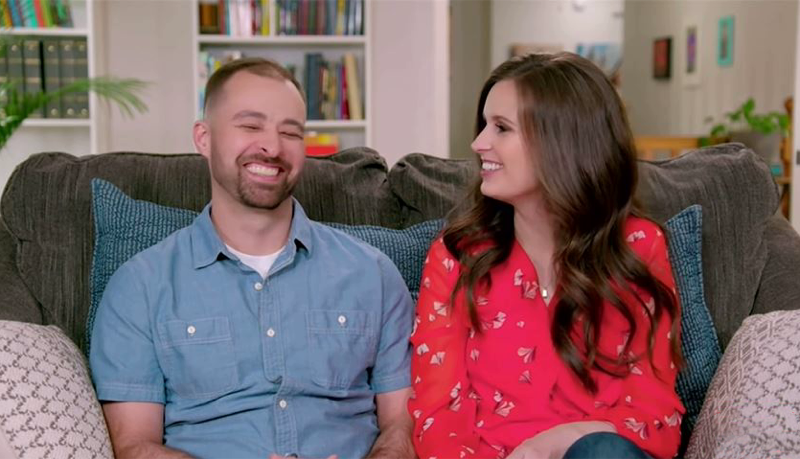 Erica’s brother Quinn has a lot to say about her idea. He doesn’t think the pair should add another child to their family. He says, “This idea of having another baby between each other, frightens me, terrifies me. It makes me want to vomit to think that they are even thinking about it. Erica, being a mom of 11 children and being pregnant is on another level. Like, you’re crazy.”

The Blended Bunch Updates – The Shemwells Discuss Another Baby

As Erica and Spencer discuss the possibility of having a baby, Quinn calls it “interesting” and says he wants to talk with them. He wants his sister to be more cautious about such a major decision. To this, Erica says, “Well, we’ll make the choice that’s best for our family, either way, it will be what’s best for the family like we always do.” 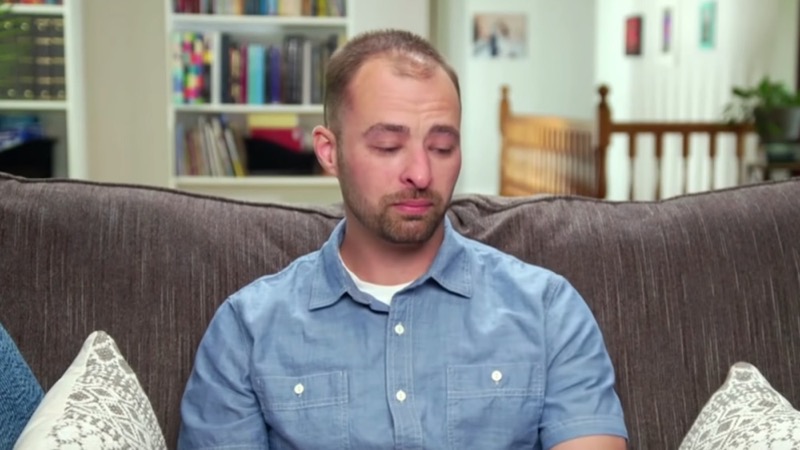 Quinn says, “I think it’s reckless to have another child and I think it’s selfish to the other 11 kids that they have… Spencer and Erica oftentimes forget that they have 11 children because they are happily in love, they’re newlyweds. You guys are clowns, you are kids. What are you thinking? You don’t know what’s right for you or your family and I’m going to put my foot down and say, ‘You can’t have another kid.'”

It’s unclear what Erica and Spencer will decide to do, but Quinn seems to be pretty certain that they aren’t prepared to have another baby. While they are busy with their existing kids, it doesn’t sound like that will necessarily stop them from adding another baby to their family.