The Blended Bunch spoilers and updates tease that Spencer Shemwell lost his first wife in a very tragic way. The new TLC show will show us the new family and how they work together to become one. Spencer’s first wife died very tragically and we will learn more about how she died. He met his new wife, Erica Shemwell on a Facebook group that supports widows and they hit it off well.

Spencer has four children of his own, while Erica has seven. Their new family of 11 will be challenging, but they will have to get through it.

On the show, we will learn that Spencer’s first wife died in a terrible accident. Her name was Aimee Shemwell and the couple was married in 2007. Aimee loved her children and was natural at being a mother. She was very nurturing and kind, according to Spencer. 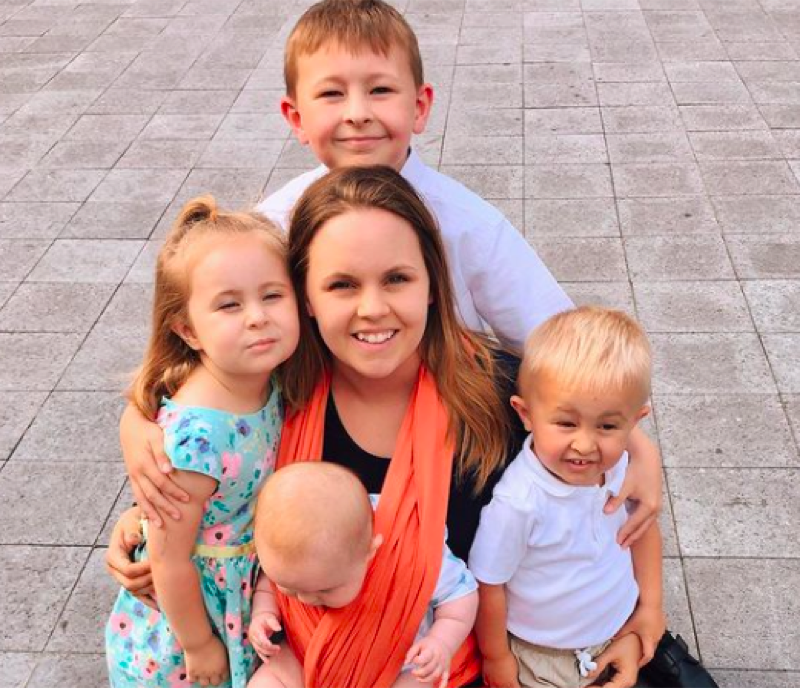 In November of 2017, Aimee was in a terrible accident with Spencer. They were coming home from dinner together and their car was t-boned by a tractor-trailer. This happened at a busy intersection in Virginia and Aimee, who was pregnant at the time, died at the scene. Spencer was heartbroken and it has taken him a while to get over it all. There are still moments that he breaks down and just can’t seem to grieve for her. 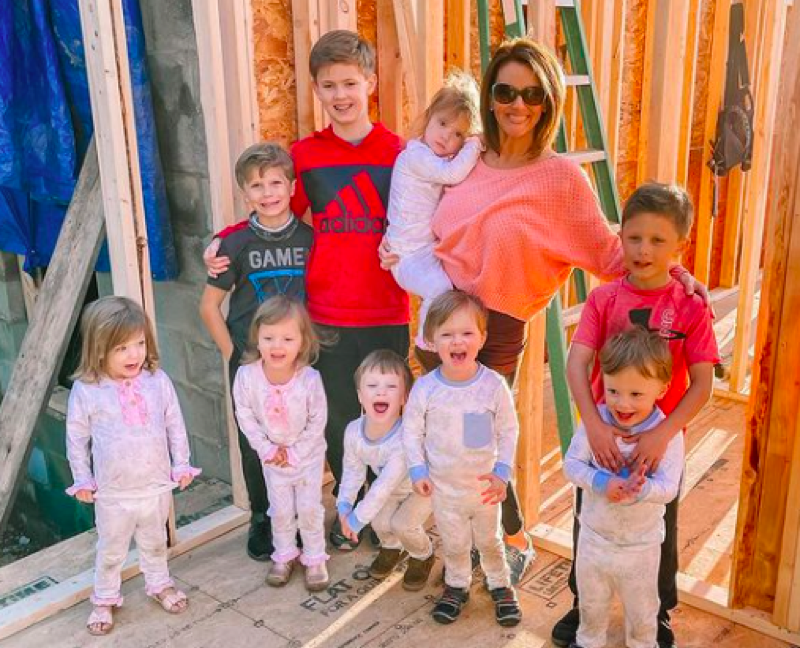 Spencer told TLC that when he told his children about their mother’s death, it was incredibly hard on him. “I remember sitting the kids all in my lap and I said, ‘Mommy passed away.’ I thought there was no way I could ever love anyone like Aimee.” We will hear a lot about Aimee on the show and Erica will try really hard to help him to get through all of this.

Spencer and Erica have spent a lot of time dating each other and now they are sharing their new life together. Erica may have a tough time with her new children and becoming a stepmother, but we will see the ups and downs of their new marriage.