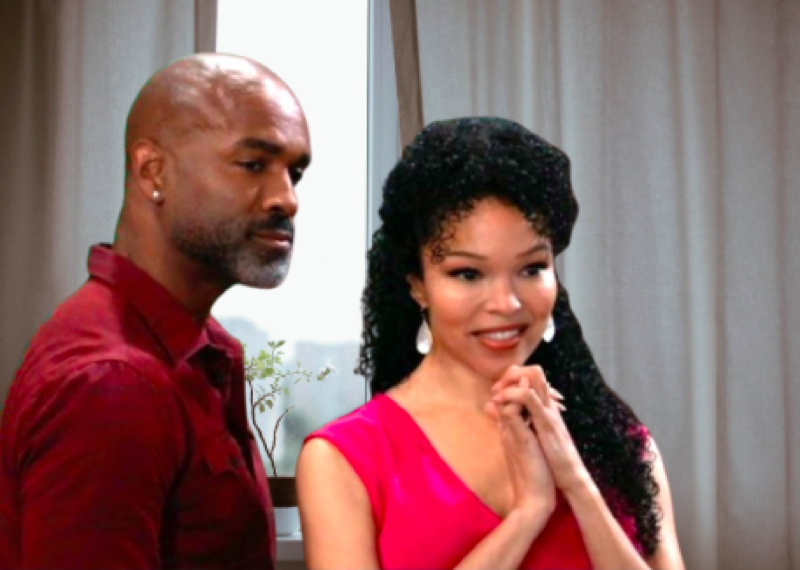 General Hospital (GH) spoilers and updates tease that Curtis Ashford (Donnell Turner) and Portia Robinson (Brook Kerr) will continue to get closer as they discuss their past experiences. Portia and Curtis also have a past together as well. Will Curtis and Portia reconnect as lovers?

General Hospital’s Curtis has been working on a cheating spouse case. Curtis has been hanging out at a bar and Portia has been going with him. Portia wanted to unwind and Curtis would look out of place alone in the bar.

Portia offered to help Curtis, but does she have an ulterior motive? Is Portia trying to restart her affair with Curtis or just being a sympathetic ear for him? After all, Portia is a single parent who is at the hospital all day, she could just need some time out. Curtis needs to get his work done and why no enjoy himself while he’s at it? 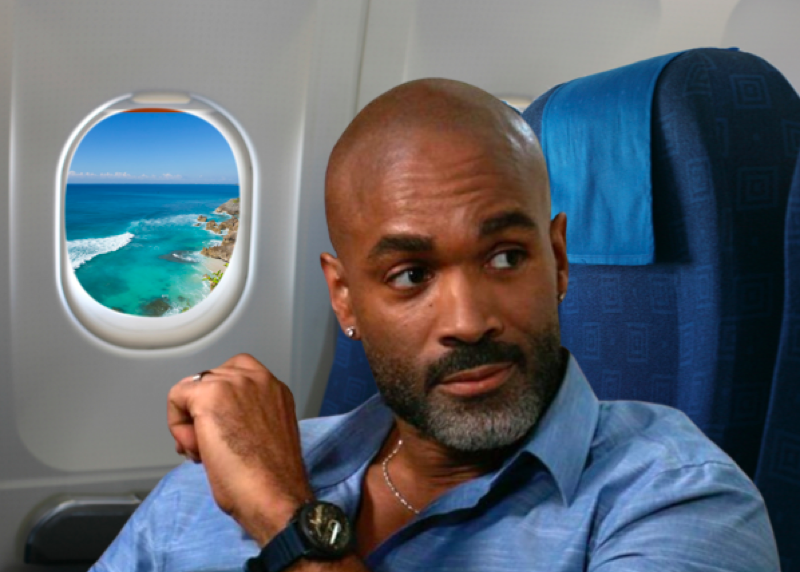 General Hospital’s Portia and Curtis dated years ago. Unfortunately, Portia was married to Taggert at the time and never told Curtis that she had a husband. Once Curtis learned the truth, Curtis ended the affair and never saw Portia again. Curtis may have wondered what happened to Portia but would never search for her because she was married. Once Curtis saw Trina, he obviously questioned her paternity.

However, is Portia being honest with Curtis? Does Portia know for sure that Taggert is Trina’s father or does she not want to upset Trina’s world by telling her the truth? Is Portia afraid that the truth could cause Portia to turn against but her and Curtis even though he was kept in the dark for her entire life?

General Hospital’s Curtis doesn’t truth Jordan Ashford (Briana Nicole Henry) to be honest with him. Jordan has lied to Curtis time and again. Jordan tries to justify everything she does by blaming her job but Curtis’ doesn’t buy her excuses. Can Curtis repair his marriage or is he done with his wife? Is Curtis ready to move on and have a relationship with more honesty? Will Curtis realize that Portia hasn’t been so honest after all by learning that Trina is his daughter instead? Is Portia any more trustworthy than Jordan?