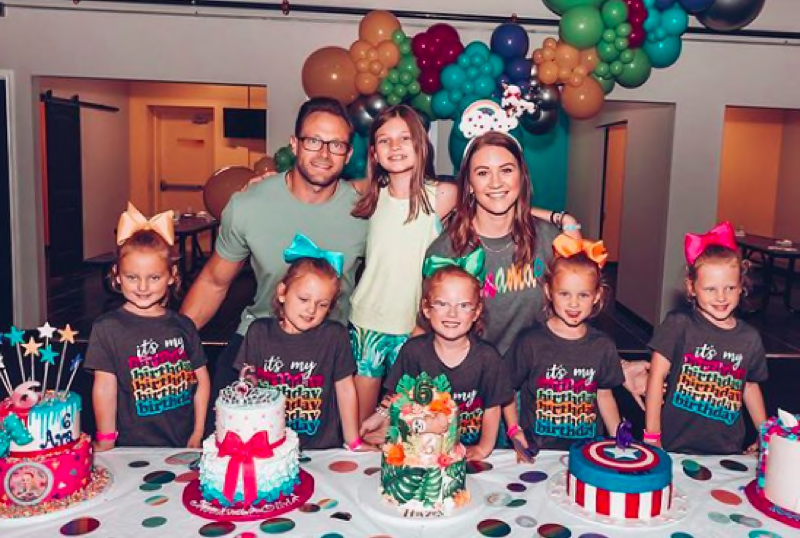 OutDaughered spoilers and updates tease that the Busby quints are growing up fast! Fans of TLC’s OutDaughtered have gotten to see the five little girls grow up on the show. Now, they’ve just celebrated another birthday. How old are they now?

The Busby quints came into the world on April 8, 2015. So, they just celebrated their sixth birthdays recently. Their parents named them Olivia Marie, Ava Lane, Hazel Grace, Parker Kate, and Riley Paige.

On the quints’ birthday, mom Danielle Busby shared a few Instagram posts and wrote, “we had the best day celebrating our amazing little girls. Last year we were not able to celebrate with a party due to quarantine so this year, I was taking no exceptions!!! This party had to be epic!”

Then, she goes into detail about how they spent the day. She writes, “From trampolines to go-carts, to skating, to bowling, to arcade!!! You name it! We did it all!!!!” 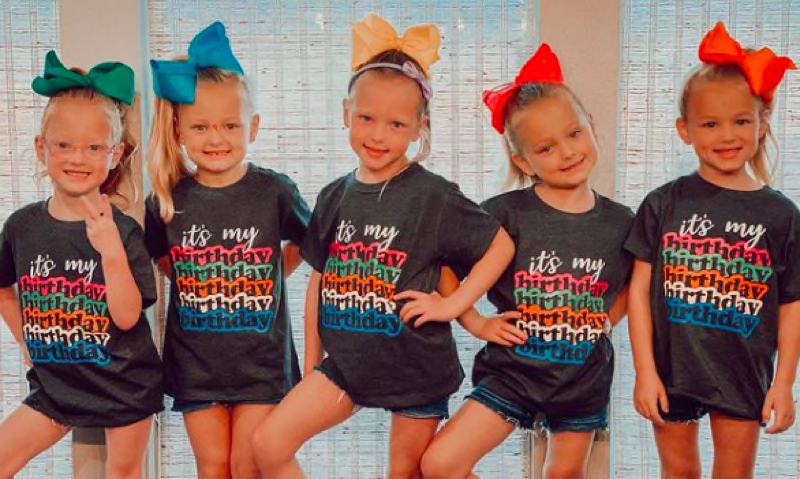 In addition to the quints celebrating their birthday recently, Blayke Busby had her special day too. The eldest OutDaughtered kiddo turned 10 years old on April 5. The kids’ birthdays are very close. Blayke was four years old when her five little sisters joined the family. 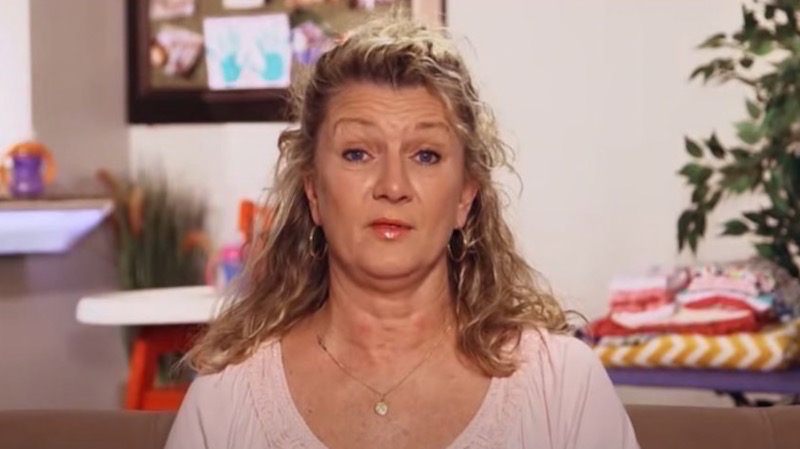 On the show, fans get to see how great of a helper Blayke is. She’s a great role model to her younger sisters, and she’s always there for them when they need her most. Fans are especially impressed with how mature Blayke is for her age. She’s shared some words of wisdom with her little sisters multiple times on the TLC show.

OutDaughtered Updates – Busby Family Goes All Out For Birthdays

On social media, the Busbys shared photos from their daughters’ recent birthdays. They went above and beyond to make their girls’ days extra special.

In response to the birthday posts, fans commented to wish the girls a happy birthday. Fans are surprised that they are growing up so quickly, but they have loved getting to be a part of their lives so far. They think the girls are great, and they can’t wait to see who they become. They have lots of life ahead of them, and fans will get to see much of their lives on TLC’s OutDaughtered. Plus, many Busby family fans keep up with the family via social media, especially when new episodes aren’t airing on TLC.