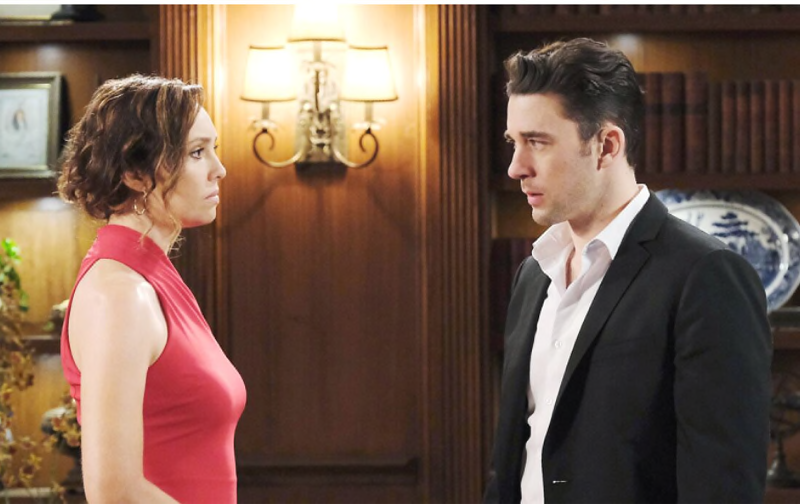 Days of Our Lives (DOOL) spoilers and updates tease that Chad DiMera (Billy Flynn) will learn that he created a baby during his one-night stand. Abigail DiMera (Marci Miller) has demanded that Gwen Rizczech (Emily O’Brien) get an abortion. She will likely order Chad to convince Gwen to terminate the pregnancy. However, Gwen says she’s keeping her baby.

DOOL spoilers reveal that Abigail has learned that Gwen is pregnant with Chad’s baby. Understandably, Abigail is furious and believes that it’s just another manipulative scheme. However, it is the truth and as O’Brien explained to Soap Opera Digest, this is the last thing Gwen wanted to happen. It actually ruins her plan to be part of the Deveraux family… which includes being a real sister to Abigail. However, Abigail has demanded that Gwen prove she didn’t want the pregnancy by getting an abortion.

Chad is the next person that will learn that Gwen is pregnant. Just when “Chabby” was trying to work on their marriage, something else happened to rip them apart. Abigail wants Chad to do something about Gwen’s baby. This puts him in a really tough position. However, he wants his marriage back no matter what and will try to talk to Gwen. 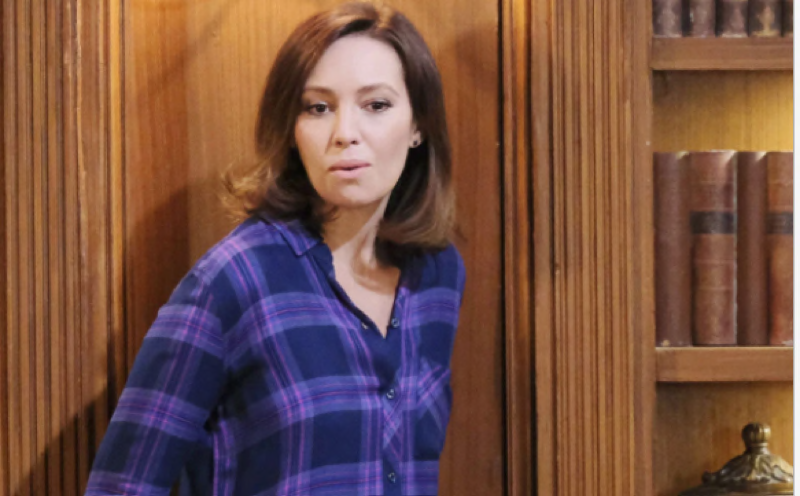 Days Of Our Lives Updates – No Abortion, No Truce

Days of Our Lives spoilers reveal that Gwen, Chad, and Jack Deveraux (Matthew Ashford) all want a truce. However, this pregnancy infuriates Abigail and she wants the baby gone. She could even go as far as to give Gwen an ultimatum. She either gets an abortion or there will be no truce. 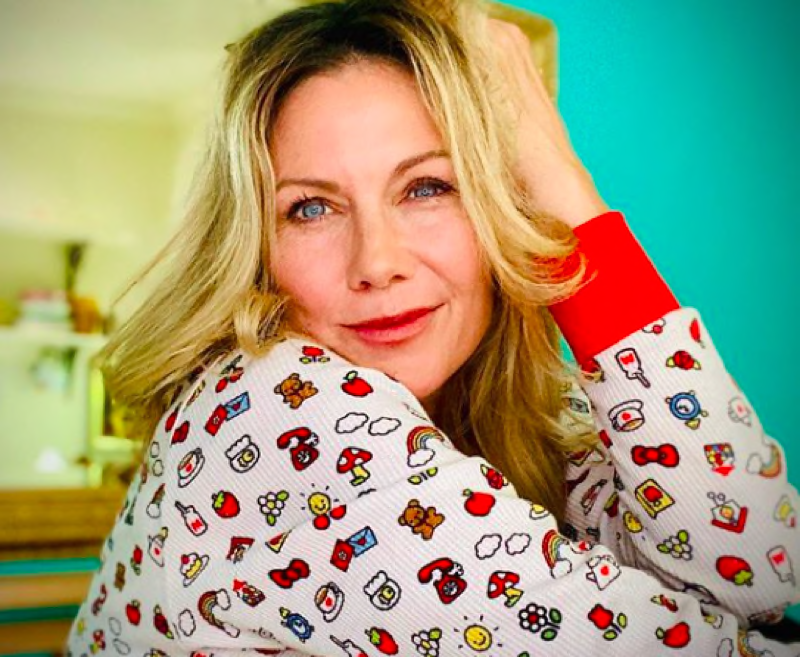 Gwen truly just wants the family she never had. She has been trying to “steal” Jack from Abigail and punish her half-sister. Even though she realizes that this was wrong, the damage has been done. Even though Chad might talk to Gwen about her plans for the baby, she will make an unpopular decision.

She realizes that this baby means she can have her own family and won’t need the Deveraux’s anymore. So, she announces to Chad that she’s keeping her baby and there’s nothing Abigail can do about it. That is unless there is a horrific tragedy. With how far gone Abigail is, we wouldn’t put anything past her.

What do you think Abigail is going to do when Gwen refuses to terminate the pregnancy? How will Chad feel about his one-night stand creating another life? Will Gwen actually carry the baby to term or will something happen during the pregnancy? We will have to keep watching the NBC soap to see how far Abigail goes to get rid of Gwen’s baby.

Yosemite National Park – Book Your ticket To Visit This Summer