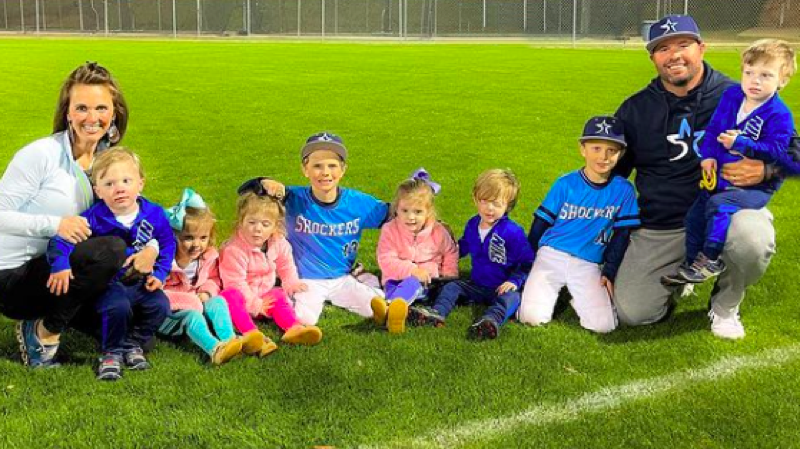 Sweet Home Sextuplets spoilers and updates tease that the Waldrop’s family has officially added a plus one to their family. News reaching the public on Thursday 18th March 2021 suggests there is a new member to the Waldrop’s and Courtney was quick to announce this on her social media page.

While checking out her Instagram page on Thursday, Courtney captioned a picture of Eric and Bridge taking a pose at the doorstep. They were adorned in their jackets and boots but were drenched in the horrible rain that fell in Alabama that fateful day. Courtney took to her Instagram to pen down a lengthy post explaining how the Sweet Home Sextuplets Family has grown over time.

She wrote in her words “Even in the middle of this horrible weather we have had here in Alabama today, it doesn’t stop a momma cow from having a calf and when she’s having trouble, you go out in the absolute pouring rain and help pull it out before they both die. Bridge and Eric wanted to go help; however, they both came back soaking wet. Momma cow is good but the baby cow is struggling… So, it is a long night for Eric as he tries to hang on to this little calf.” 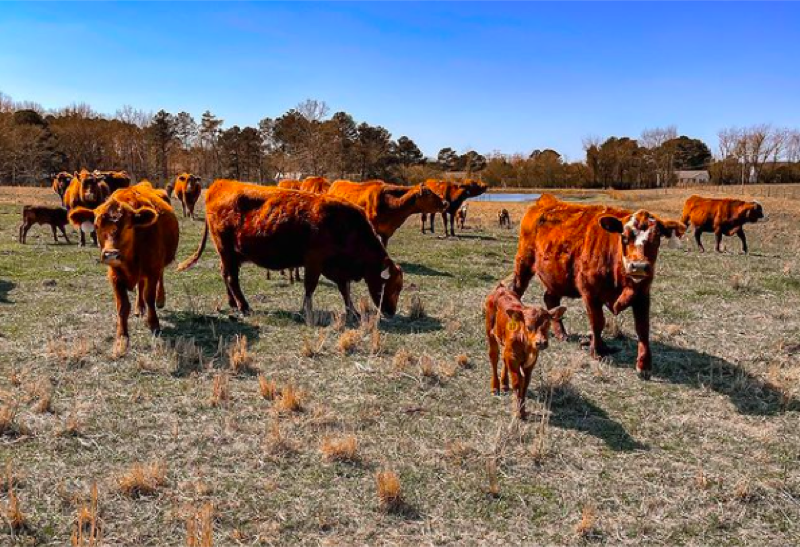 Well, because the rain was quite heavy, Courtney Waldrop didn’t step out to give us the perfect picture of the baby cow. But as she earlier said, the little calf isn’t in really good shape, so, Eric had to stay up all night to cater for the little calf. In a comment section, a fan asked if the calf was doing fine now. Courtney responded after some time that the calf had survived the night. However, the Veterinary doctor said it only had a 20% chance of living. Courtney further said her prince charming didn’t think the calf would make it because he was more terrified that it will drown from the horrible rain that fell the previous night. Nonetheless, he was happy to find the baby cow feeding on its momma this morning.

Fans and followers of the Sweet Home Sextuplets are excited about the latest addition to the Waldrop family. Many of them are pleased with Bridge for offering to help Eric in the thickest night of heavy downpour in Alabama. A super happy fan on Courtney’s Instagram page called Bridge “a little cattle rancher”. Nevertheless, aside from the elated fan, other fans of the Sweet Home Sextuplets commended Eric and Courtney for a job well done and for taking time to raise the newest Waldrops cutie.