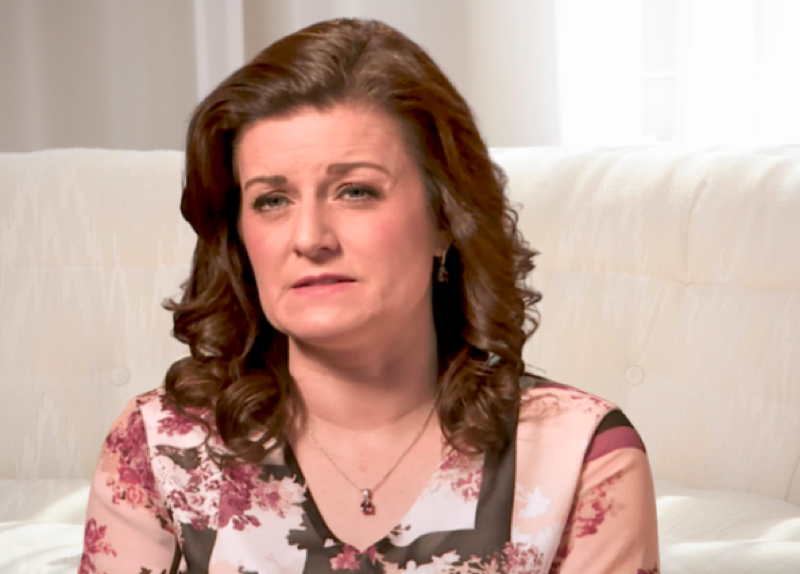 Sister Wives spoilers and updates tease that despite being Kody’s last and legal wife in the TLC Family Reality Show ‘Sister Wives’, Robyn Brown believes the three other wives aren’t happy over her intimate relationship with their shared husband.

While speaking in the latest promo for the reality show, Robyn disclosed she’s uncomfortable with the treatment she’s receiving from the three senior wives. According to her, Meri Brown, Janelle Brown, and Christine Brown are unhappy with the level of affection, and attention Kody gives to her.

Robyn’s assumption comes as a surprise to most of her Sister Wives fans, who believe she has nothing to worry about because Kody has neither been unfair to her nor given her reasons to doubt his love for her. Judging by fan’s comments and what we’ve seen so far, Robyn remains one of Kody’s favorites, and that won’t change soon, except there is an intriguing scene yet to unfold.

In the recently-released promo video, Kody’s last wife couldn’t help but spill out her thoughts to Kody’s third wife, Christine Brown, in an emotional heart-to-heart discussion. She believes one of the wives is doing everything possible to sabotage her relationship with her husband. 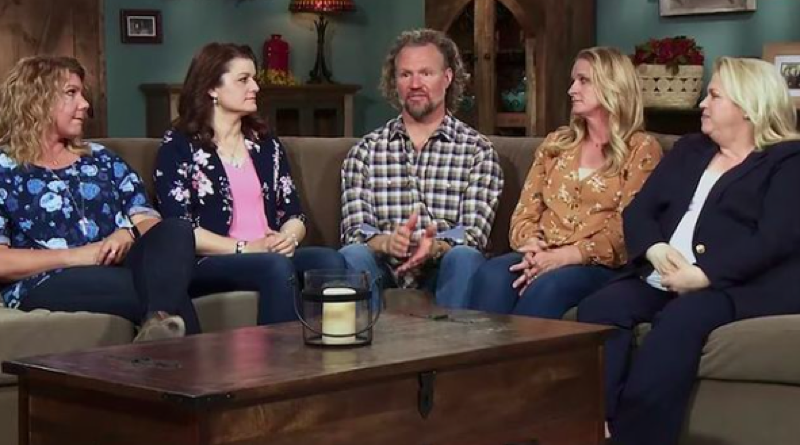 Seeing both women in a heart-to-heart discussion is the last thing you could ever imagine due to the seemingly unhealthy relationship between them. However, having taken a critical look at the short edited video, Robyn indirectly passes a message across to her unexpected gist-mate. She was asking her co-wife, who claims to be her friend: “how can you be friends with someone you can’t trust?”

As part of his desire to prevent his wives from picking up fights and quarrels, Kody ensures they live an isolated life by keeping each of them in apartments far from each other. Coupled with the covid-19 pandemic, the need for social distance becomes crucial and mandatory. 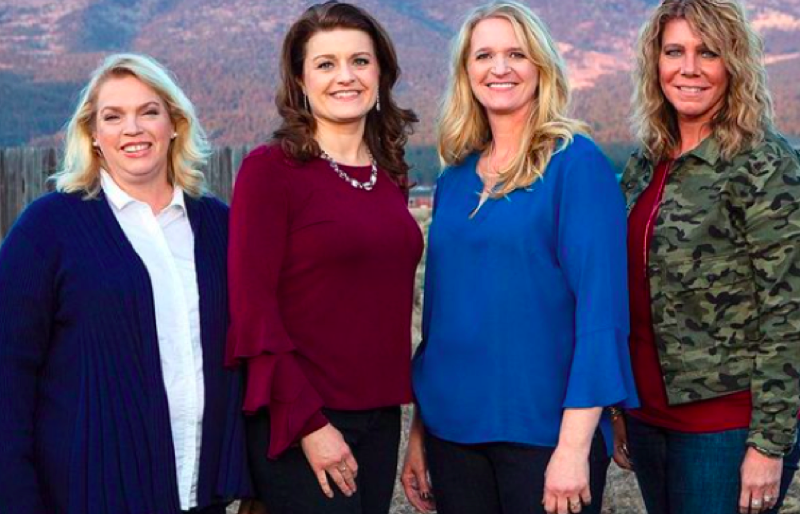 Meanwhile, The ‘Sister Wives’ leading wife, Christine Brown, one of Kody’s wives, supports her husband’s decision to change location. Kody Brown surprised his wives when he told them they would be moving from Las Vegas, Nevada, to Flagstaff, Arizona.

Sister Wives cast member Christine was so excited about the development that she was the first to put her apartment up for sale as she couldn’t wait to live a more ‘private’ life.

According to her, moving to Flagstaff was a much-needed reset button because she now has the chance to prevent her husband from invading her privacy. She equally won’t be forced to interact with other wives like it used to be during their time in Las Vegas.

The jealous wife has no doubt gotten what she wanted, but will she ever stop feeling bitter about the massive attention and love her husband has for other wives? What transpired between Robyn and Christine?

How did Robyn eventually deal with her insecurity issues? Did Christine Eventually get the privacy she craves for? What about Meri Brown, Janelle Brown — how are they settling down in their new environment? Discover all these and many more in the latest episode of the interesting, action-packed TV series Sister Wives showing every Sunday at 10 pm on TLC.