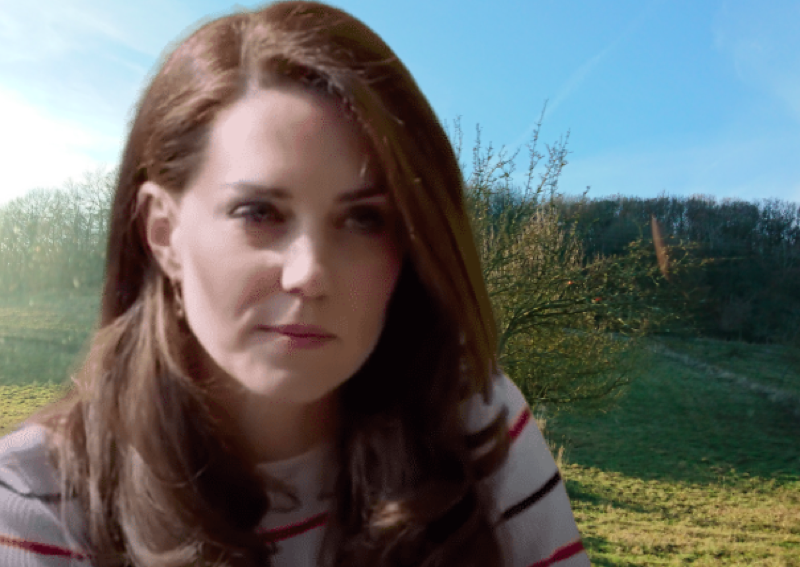 British royal family news spills that Kate, Duchess of Cambridge, was broadsided by the tell-all interview Meghan Markle and Prince Harry gave to Oprah Winfrey. According to one royal expert, Kate is putting on a brave front after being dragged like a mule through the mud by her royal rival (in Meghan’s eyes anyway).

Katie Nicholl reported that it has been a, “very hard few days” for the mother of three who looked like she had not a care in the world when she and her husband Prince William worked a royal event last Thursday.

Meghan saw fit to start the verbal brawl, aka interview, by taking a punch at Kate over an alleged incident more than two years old. It was the well-reported incident in which Meghan apparently made Kate cry over a bridesmaid dress prior to Meghan’s wedding.

According to Meghan that is a pure lie, the fact of the matter is Kate made her cry! And it was because of tattle-tale name-calling drama like this that wizened Oprah was the big winner at the end of the night—ratings-wise anyway. 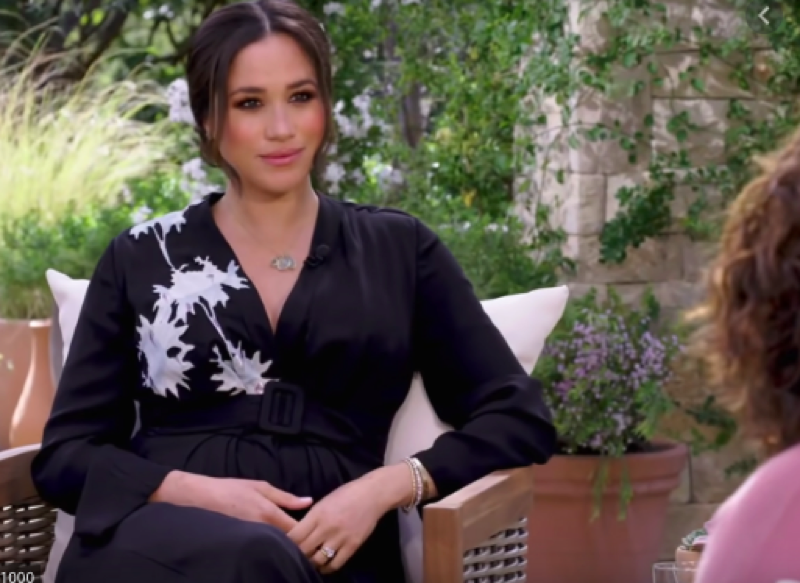 Nicholl said Kate found it “mortifying” that the incident was being aired again after it was first reported in November 2018.

Nicholl told OK! Magazine, “This has been a very hard few days for Kate, but she turned up and committed to her work and duty last week. People did notice that she appeared downcast and subdued.”

She added, “Behind closed doors, she has been saddened, disappointed, and hurt. From what I hear, there are different versions of the bridesmaid story, not just the one Meghan discussed.”

“Kate felt it was all sorted, so to have it brought up again was mortifying. Kate is not in a position to respond and Meghan and Harry know that.”

The royal author insisted of the Cambridge’s, “Obviously, they still love Harry and Meghan, but this interview has ruffled feathers.”

During the interview Harry dropped a few stinkers himself, claiming that his brother William and father Prince Charles are, “trapped within the system, like the rest of my family are.”

“My father and my brother, they are trapped. They don’t get to leave.”

For their part the royals later issued a statement about the tales told by Meghan and Harry, saying that “some recollections may vary.”