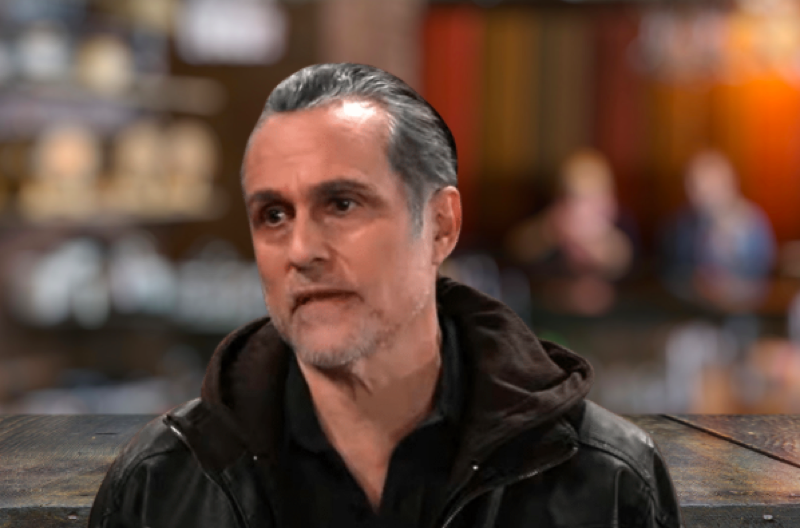 General Hospital (GH) spoilers and updates tease that Sonny Corinthos (Maurice Bernard) instinctively stepped up when someone broke into the Tan-O not only robbing the bar but causing so much damage and destruction that Lenny Caulfield (Rif Hutton) wasn’t sure how to get the funds needed to replace inventory and repair all the damage. Lenny’s wife, Phyllis Caulfield (Joyce Guy) tried to sell her china set, but somehow Sonny knew that it was basically a scam.

General Hospital Spoilers – Elijah Crowe’s Arrival Is Too Much Of A Coincidence For Sonny Corinthos!

As if an answer to a prayer, Lenny and Phyllis were surprised Elijah Crowe (Actor Name not released), a former boarder of theirs, made an offer that Lenny and Phyllis were shocked by Elijah offered to buy the Tan-O, which would bring in enough revenue to reopen, According, tp Elijah, nothing would change with the day to day running the business. Lenny would remain in charge. Since Lenny and Phyllis have no children, it’s not they have an heir. But Sonny didn’t trust a word that Elijah said. He begged them not to make any decision until he came back.

So Sonny pawned his fancy rings, and that kind of cash got him a seat at a local high stakes poker game. Sonny said he knew nothing about poker and his first few hands seemed to back that up. But just as the night’s lucrative winnings were at stake, Sonny won. 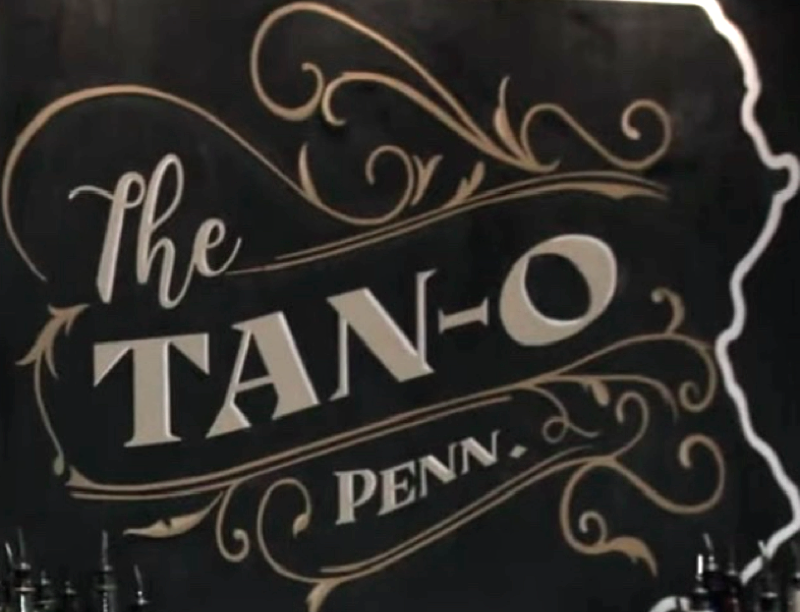 Even though his memories are gone, Sonny still knew poker inside and out. In addition, Sonny knew exactly what to do when Elijah’s made his shady offer. Unknown to Sonny, his lifetime in the mob taught him strong instincts and problem-solving capabilities. Luckily, Sonny arrived back at the Tan-O just in time to prevent Elijah from purchasing the Tan-O. Armed with enough cash to get the bar opened back up and pay up his room and board for the next six months, Sonny saved the day!

Elijah won’t give up so easily and has decided to make Sonny his business. But even as Elijah tries to find out who Sonny really is, Sonny’s instincts will continue to access skills Sonny learned as a mobster.

And the more he acts like the old Sonny, the more likely Sonny’s memories will begin to slowly come back. So no matter what Elijah tries to do, Sonny will end up making sure Elijah can no longer pose a threat, and by the time that happens, Sonny will likely remember everything!

Were you surprised at how big Sonny’s winnings were? Will this be the beginning of more “Sonny” like behavior? And will this be how Sonny remembers who he is? And what will Elijah’s next move be? Some things can’t ever be forgotten in Port Charles, so stay tuned to General Hospital airs weekdays on ABC. And don’t forget to check back right here regularly for all your General Hospital news, information, and spoilers.