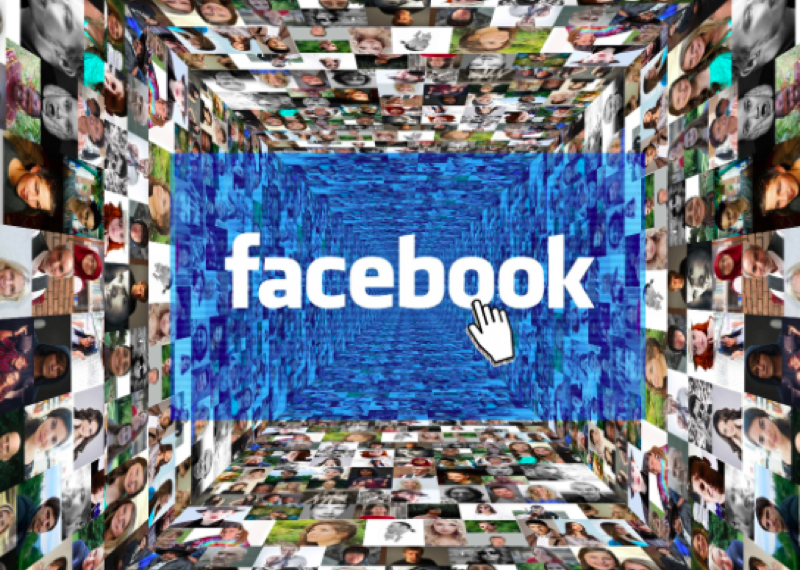 Facebook news reveals that the company could be creating an Instagram designed for children, news that follows on the heels of the social media giant vowing to do more to protect children on Instagram.

Allegedly the app would be for children under the age of 13. Right now Instagram users need to be at least 13 years old to register for the app, although it’s entirely possible for anyone to register with a fake birth year.

It’s no secret that social media apps want to develop user bases at a young age, members who will grow into dedicated members, who just happen to view their advertising, for years to come.

Not everyone was thrilled with news. For instance, some are concerned that an Instagram built specifically for kids provides more opportunities for cyberbullying to occur. A Pew Research Center survey from September 2020 shows that that 64 percent of adults under the age of 30 have been subjected to online harassment. 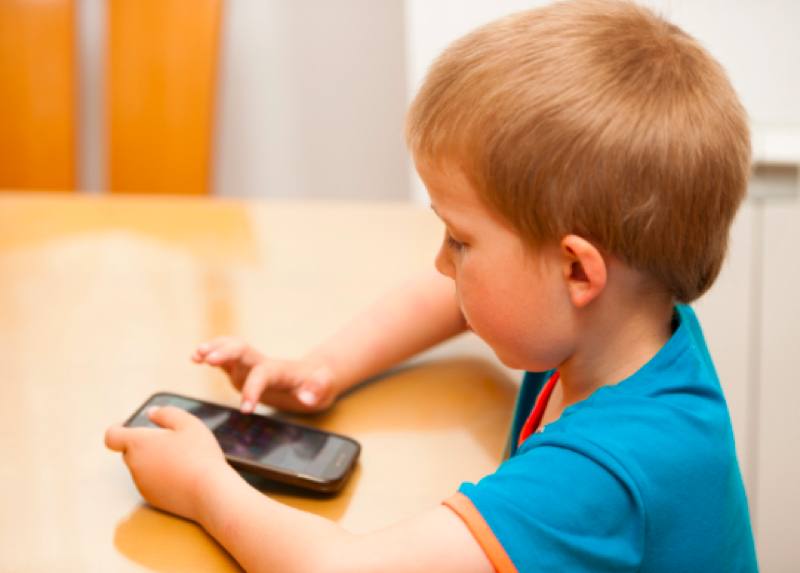 The Twitterverse was awash in criticism of the new app. One person tweeted: “Things I would not trust Facebook with: My preteen child,” and one wrote, “Very bad idea.

Dangerous even, this should not happen.’

Facebook does have a messaging app for children, Messenger Kids, which launched in 2017.

One user referred to this app: “If they do it like their Kids Messenger, I’m OK with it. Parents still have full access to their kid’s chats and I assume timeline on IG.” 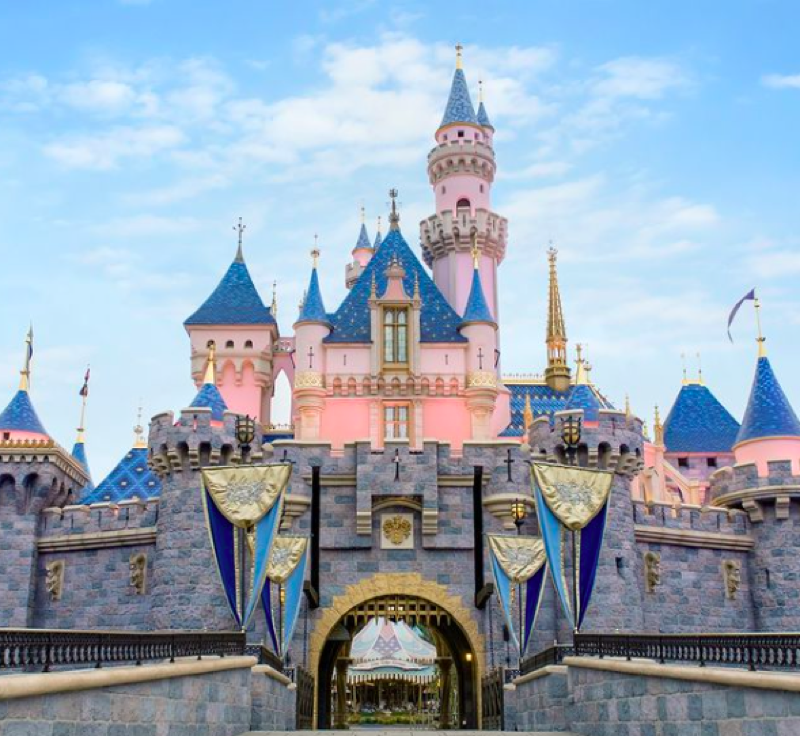 Online Harassment Is A Real Threat

In 2019, Instagram launched a feature that allowed users to restrict comments from select users in an effort to dampen cyberbullying.

While YouTube has a children’s app, YouTube Kids, launched in 2016, it has had trouble with targeted ads and violent videos making it through the app’s filtering system.

BuzzFeed News obtained an internal company memo that detailed plans for the new photo-sharing app which reads in part: “I’m excited to announce that going forward, we have identified youth work as a priority for Instagram and have added it to our H1 priority list,” Instagram’s VP of Product Vishal Shah wrote.

“We will be building a new youth pillar within the Community Product Group to focus on two things: (a) accelerating our integrity and privacy work to ensure the safest possible experience for teens and (b) building a version of Instagram that allows people under the age of 13 to safely use Instagram for the first time.”

Be sure to catch up on everything happening with Facebook. Come back here often for Facebook news and updates.