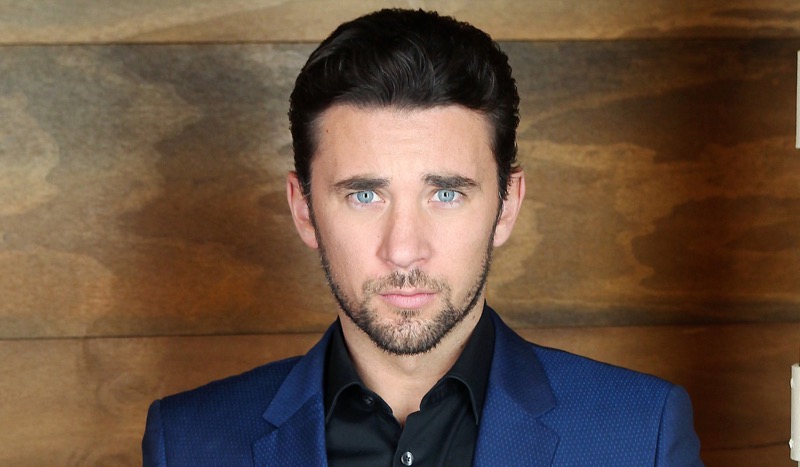 Days of Our Lives (DOOL) spoilers and updates tease that Chad DiMera’s (Billy Flynn) suspicions are raised when he sees Abigail DiMera (Marci Miller) and Gabi Hernandez (Camila Banus) together in an upcoming episode of Days of Our Lives!

Days Of Our Lives Spoilers – Friends To Enemies To Frenemies?

Longtime viewers of Days of Our Lives will remember that Abigail and Gabi have a very complicated history with one another. They once were close friends but then became enemies, so it is very hard for Chad to believe they have become even frenemies! In 2016, Gabi and Abigail were best friends, but then Abigail disappeared and was presumed dead, and Gabi began a relationship later with Chad. But Abigail returned after only a few months alive, and Chad and she reconciled.

Gabi, in the meantime, tried to ignore the feelings she had developed for Chad. They were locked in a meat locker by Deimos Kiriakis (Vincent Irizarry) and Chad told Gabi he loved her. Abigail and Dario Hernandez (Jordi Vilasuso) rescued them, but Dario had feelings for Abigail himself! Chad confessed to Abigail that he still had feelings for Gabi, but that he still loved Abigail and chose her. He intends to tell Gabi that they must be over forever but then Deimos kidnaps Gabi and Abigail, poisoning both. He only gives Chad enough antidote for one of them, but Chad split the dose between the two of them. Gabi remained in a coma for a few days afterward, however. 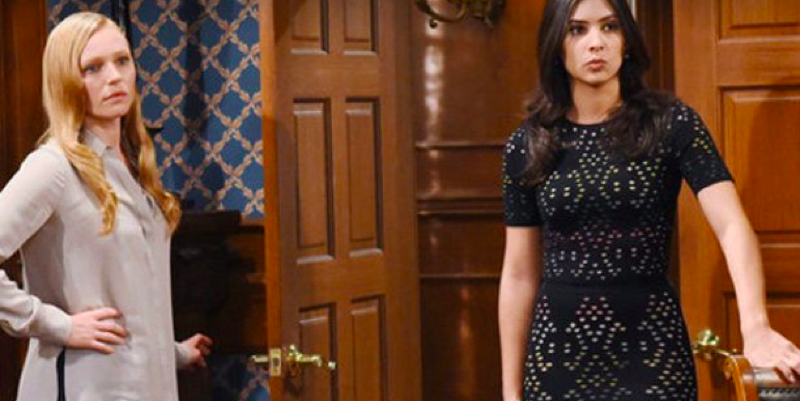 Later, Gabi found out because of internal injuries she’d received in a previous attack, she couldn’t carry a baby. When Abigail became pregnant with Charlotte DiMera (Olivia and Oakley Rondou) Gabi, out of spite, altered the paternity results to show Stefan DiMera (Brandon Barash) was the father after Abigail’s DID alter, Gabby, had been involved with Stefan and slept with him. At first, Abigail was intending to have an abortion until Gabi went to Stefan and told him he was the father, eventually overcoming her DID and finding out the truth after Julie Williams (Susan Seaforth Hayes) snooped in Gabi’s room and found the real results. Abigail and Chad then reconciled and left town for a while, later returning with their children to Salem. Chad has very good reason to be suspicious when he sees them with each other! 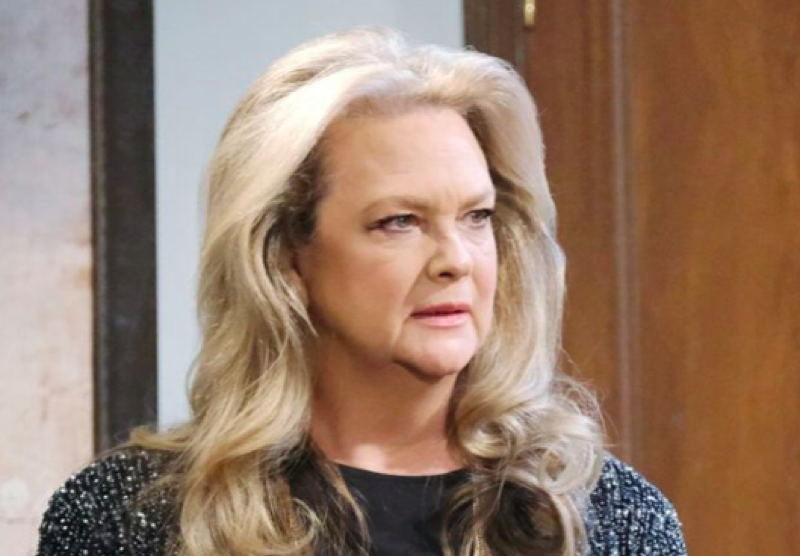 Abigail and Gabi, as viewers will recall, kidnapped Gwen Rizchech (Emily O’Brien) in an attempt to get her to confess to murdering Abigail’s grandmother, Laura Horton (Jaime Lyn Bauer). They got her into the DiMera mansion and locked her in the wine cellar. Anna DiMera (Leann Hunley) will discover her, but she’ll leave her right where she’s at because she was the first one to see through her! Chad undoubtedly will discover Abigail and Gabi talking about Gwen and their plot, and will be suspicious for obvious reasons since the two women have such a fraught history with one another!

The two may even start arguing if they see him coming, to throw him off the track. But Chad will probably not be able to let it go, because he will see that they weren’t arguing when he first spotted them, and he’ll demand answers! The change from when he spots them from a distance to when he gets closer and they’ve seen him shows they’re up to something and he will want to know what! But quick-thinking Gabi will probably be able to come up with some sort of explanation to at least distract him from asking too many questions!