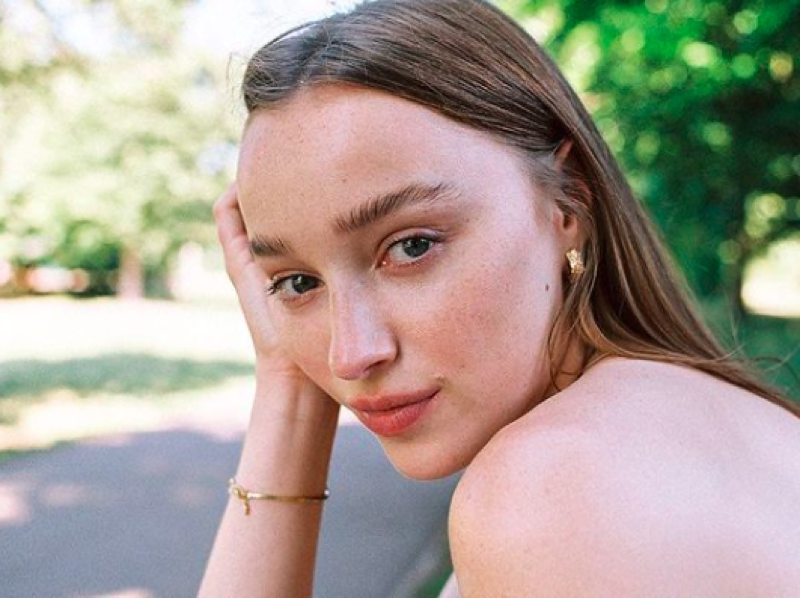 Netflix Bridgerton spoilers and updates tease that star Phoebe Dynevor (Daphne Bridgerton) was spotted holding hands with Saturday Night Live star Pete Davidson, prompting fans on both sides of the pond to ask: is she making a huge mistake? While there’s no doubt that Phoebe is a grown woman and actress who can certainly make her own decisions, a lot of fans have been left dismayed to know that instead of being in a relationship with her co-star Regé-Jean Page, she’s decided to date a Hollywood playboy. Here’s what you need to know.

According to Page Six, Pete Davidson – who has become somewhat of a ladies’ man over the years – was spotted “holding hands and hugging” Phoebe in a quaint English village by a local schoolgirl. While the two are yet to confirm their romance, a 14-year-old by the name of Tilly Wigg says that she was the first person to have spotted the new celebrity couple by chance. 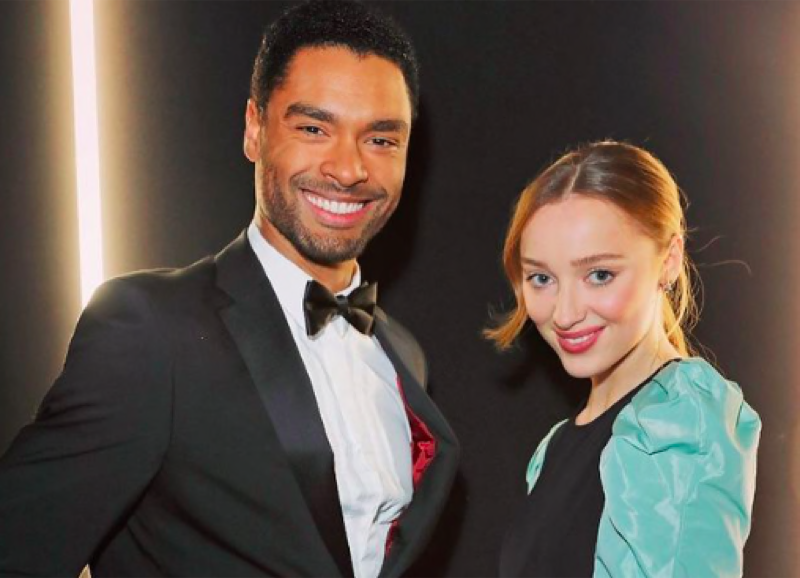 Tilly also added, “They walked past our house and I recognized him immediately … I hadn’t seen anything written about Pete being in a relationship with Phoebe, but once I saw them together I thought, ‘Maybe they are?’”

The young teen went on to say that she immediately noticed the Saturday Night Live star by his face and his appearance. She said that he had on a “very good outfit” which apparently isn’t “normal” in her village and even took a photo with him.

But when it came to Phoebe Dynevor, Tilly says that she didn’t recognize the Bridgerton star until it was her sister who told her who she was after their encounter.

She explained, “I didn’t ask for a picture with Phoebe because at the time I didn’t know who she was. My sister, who also saw them but didn’t come with me to catch up with them, told me when I got back home.” 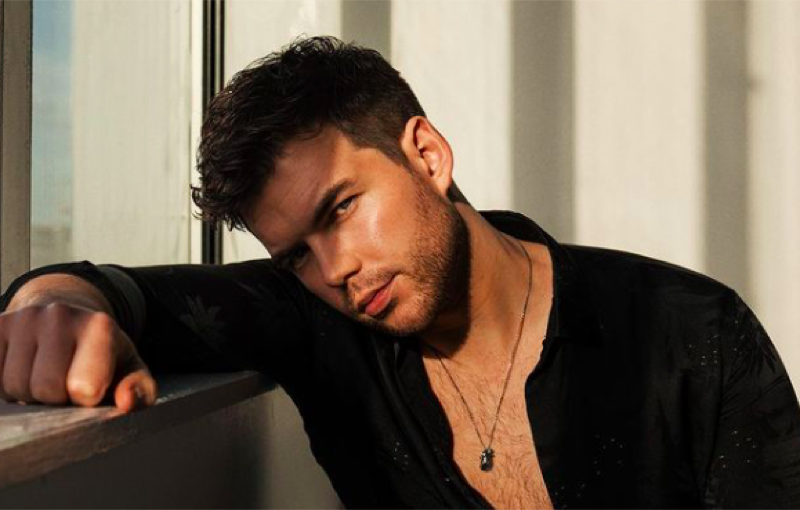 Bridgerton Updates – Pete Davidson And Phoebe Dynevor Are Together?

And while it seems as though Pete and Phoebe are quite happy together, there are some Bridgerton fans out there who believe that the young actress is making quite a huge “mistake.”  That’s because they believe the blonde beauty should be dating Regé-Jean Page instead, as it’s pretty clear to the world that they have great chemistry, both on and off-screen.

So far both Pete Davidson and Phoebe Dynevor have made no comments about their rumored relationship.