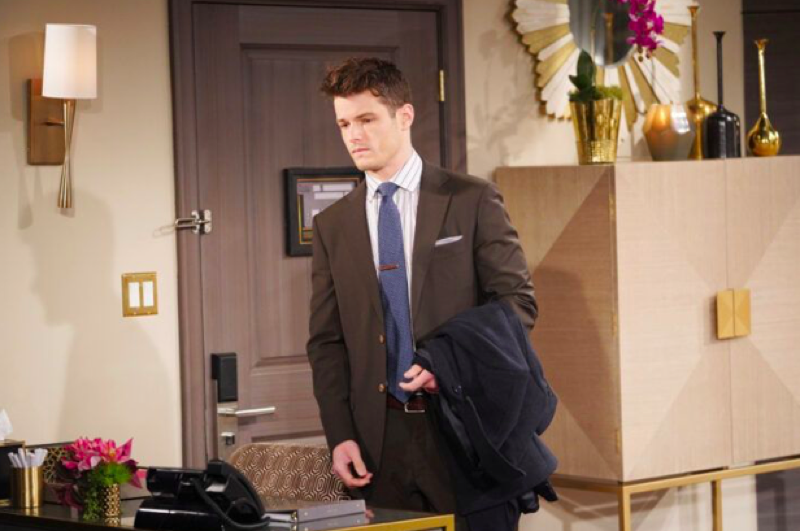 The Young and the Restless (Y&R) spoilers and updates tease that in Genoa City, Wisconsin Kyle Abbott (Michael Mealor) has dealt with serious issues in the past, including one particularly traumatic and enduring hit. So, Kyle will need to channel the strength he’s built through the years when confronting the real possibility that he has a son.

The self-defense death of Diane Jenkins (Maura West), at the hands of Nikki Newman (Melody Thomas Scott), impacts Kyle to this day. He rarely speaks of that horror, which may confirm the depth of his character.

In contrast, Kyle didn’t know that he may have helped to create life. The write-in of Tara Locke (Elizabeth Leiner) could prove permanently meaningful to Kyle. More than just a former, controversial romantic interest, she could be the mother of his first child.

Young And The Restless Spoilers – Skyle Was Planning For A Family

Summer Newman (Hunter King) and Kyle have behaved far more seriously during this edition of Skyle, than they did during in days gone by. Their planned elopement was dashed by Summer last year, which was the smart move to make. Since then they’ve been taking it slow. 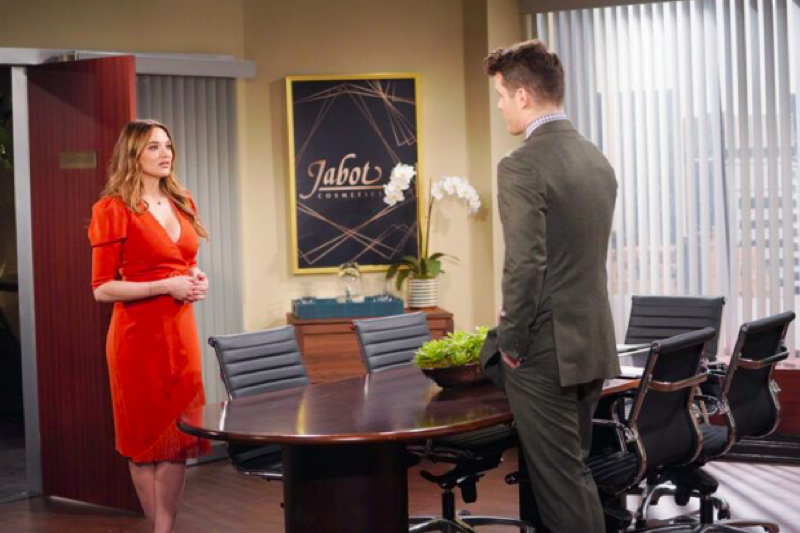 Theo Vanderway’s (Tyler Johnson) heart-poke news would have staggered Kyle at any point in recent times, as he genuinely had no idea that Tara had a son or that he might be his child. But Kyle could have had Summer’s full backing on this issue. He risks that not being true because Mealor’s alter ego opted to withhold that crucial part of the latest New York escapade tale.

The new Tara character has been teased for weeks. Fans who read this comprehensive site know that Leiner will soon debut on Y&R.

If buzz bears out, Brittany Hodges (Lauren Woodland) will return to Genoa City, Wisconsin. Kyle’s need for an attorney would imply that he either can’t get Tara to agree to a paternity test request, or he proves to be her son’s father and then seeks legal formality regarding what comes next.

Writing Kyle to fatherhood status would be a major step outside of where he’s ever lived before. In this assumed outcome, Summer would either stick by the man she loves and come to love his son or leave. The old Summer would surely bolt, but today’s matured lady is primed to be there for Kyle in the end. 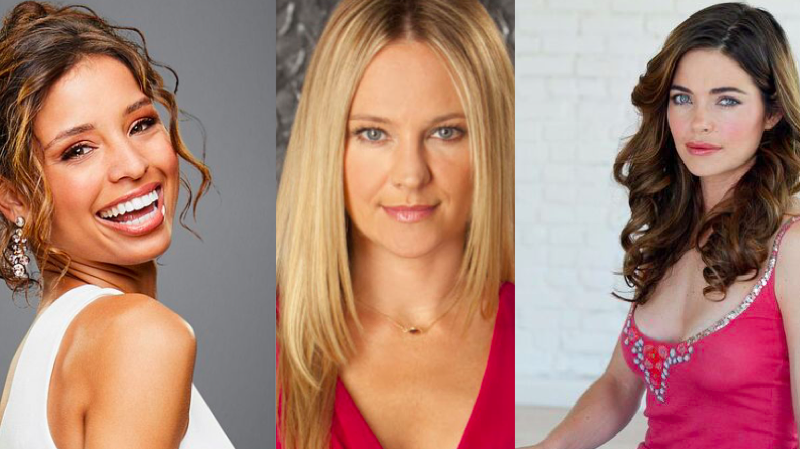 Even the possibility of grandfather status will spark Jack Abbott’s (Peter Bergman) interest in Kyle’s situation. Of course, that realized outcome would naturally bring great joy to Jack, regardless of whatever Lockeness Monster interference is connected to this event.

But, as the audience is observing, Jack and Sally Spectra (Courtney Hope) are on the verge of starting a romantic relationship. Kyle probably won’t want to conceal the role she played in enabling Theo’s latest hit job from his father.

After learning that plot point, Jack could either cut his current mentee loose or defend Sally based on his emerging personal feelings. The mutually stubborn Abbott men could stop talking for a while if Jack’s potential new love interest comes first in his heart.