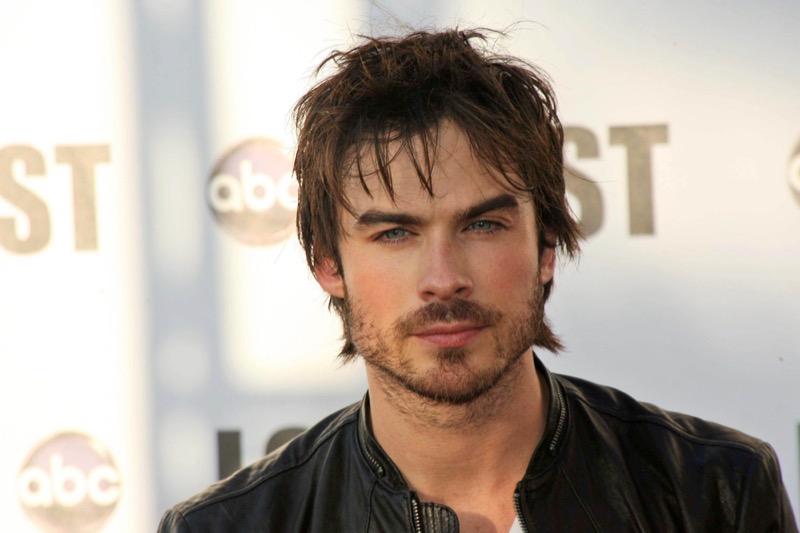 The Vampire Diaries fans are passionate and loyal. They would also love to see the show continue on, even after nearly four years following the series finale. There are rumors that there is going to be a season 9, but is it true? Actor Ian Somerhalder (Damon Salvatore) opened up about those TVD season 9 rumors. Keep reading to learn the facts.

TVD spoilers reveal that The CW television series was incredibly popular. Even those who didn’t particularly care for vampires, witches, and other entities were drawn into the storytelling. Even though it was geared towards a certain age group, the fan base included people young, old, and in between. The season 8 finale aired in March 2017 and fans have been hoping it would come back ever since.

There has been talk in forums and on social media about the show allegedly coming back for season 9. Apparently, the rumors indicate that it’s not a new cast or younger generation type of revival. That the original cast members would return to carry on the series. What is the truth about this?

The Vampire Diaries spoilers reveal that Somerhalder went on Sirius XM’s Andy Cohen Live. The actor was asked about the TVD season 9 rumors, but that was the first he heard anything about it. He didn’t deny that it was a possibility, just that nobody had called him about it. If they were thinking of bringing back the original cast members, they would want to get the availability down before making any plans. For actors that has to come ahead of time because they can get involved in long-term projects pretty quickly. They also need to find out if the actors are even interested in returning. 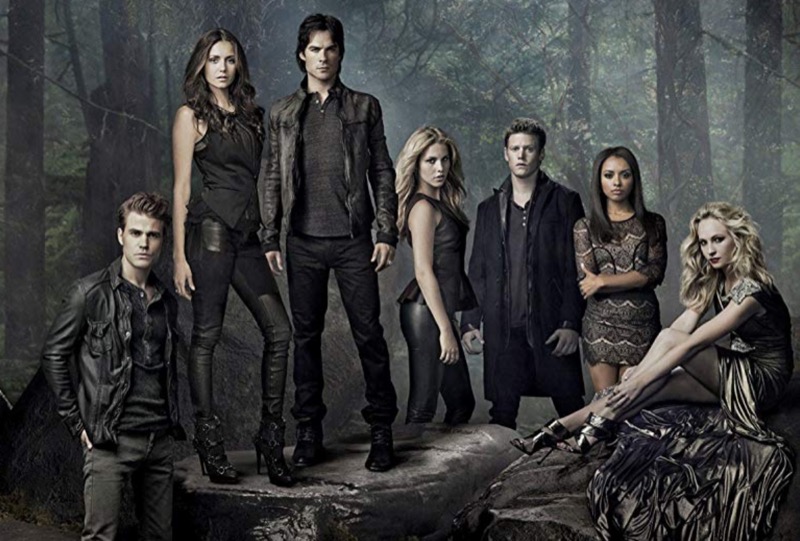 There is also the fact that Somerhalder mentioned they are all a lot older now. So, bringing back the cast members would make no sense because of the age factor.

“I have not heard anything about a season nine. I mean, what would, you know, like what would happen Stefan [Salvatore, Paul Wesley] and Damon are, you know, Damon has like gray hair and they’re, they have canes like, ‘Oh, I got, gotta feed the baby.’ You know what I mean? No, listen, it ran it, it ran a great course. And now it’s still living. That’s what’s so amazing. It’s still living.”

The Vampire Diaries Lives On

Even though Somerhalder confirmed that there is no plan to bring back the series, he does admit that it lives on in other ways. Netflix is one way and then there are the spin-offs, The Originals, and The Legacies. The fact that after all this time, it’s still living on and will continue for years down the road, Somerhalder thinks is truly amazing.

Be sure to catch up on everything happening with Ian Somerhalder right now. Come back here often for The Vampire Diaries spoilers, news, and updates.