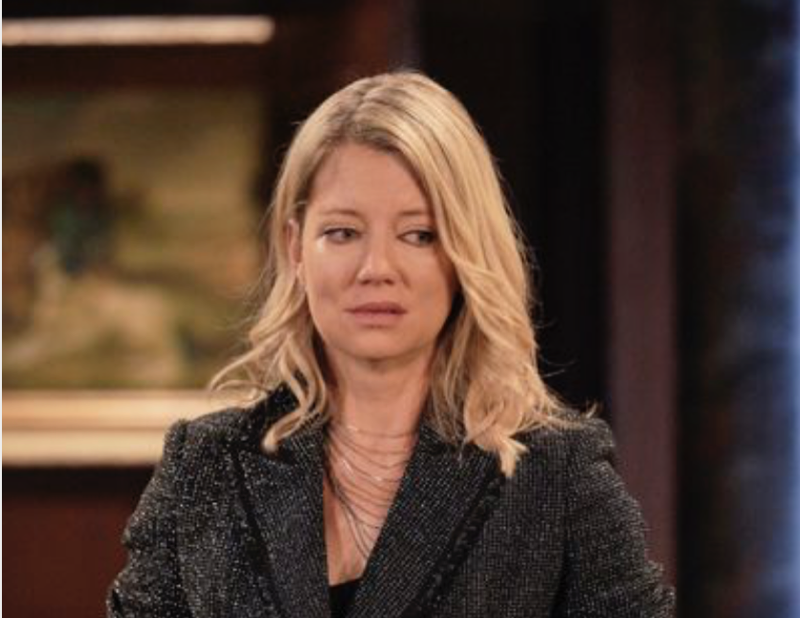 It could not have been a more shocking revelation and insult was added to injury when she found out that her boo Jasper Jacks (Ingo Rademacher) and his ex Carly Corinthos (Laura Wright) knew for some time but failed or mention it to her. Now mama bear is out for blood!

General Hospital spoilers: What Happens If Nelle Benson is Alive?

Nelle supposedly died when she fell off a cliff. We say supposedly became no soap fan worth their salt believes that Nelle is really dead—to be a true soap character she’s got to die at least a dozen more times!

Be that as it may, Nelle went off a cliff while hanging on for dear life to Carly’s hand. Did we mention they are sisters? But theirs was intense enmity between them and because of that both Jax and Carly kept quiet about her death thinking that Carly would be blamed and accused of murder. 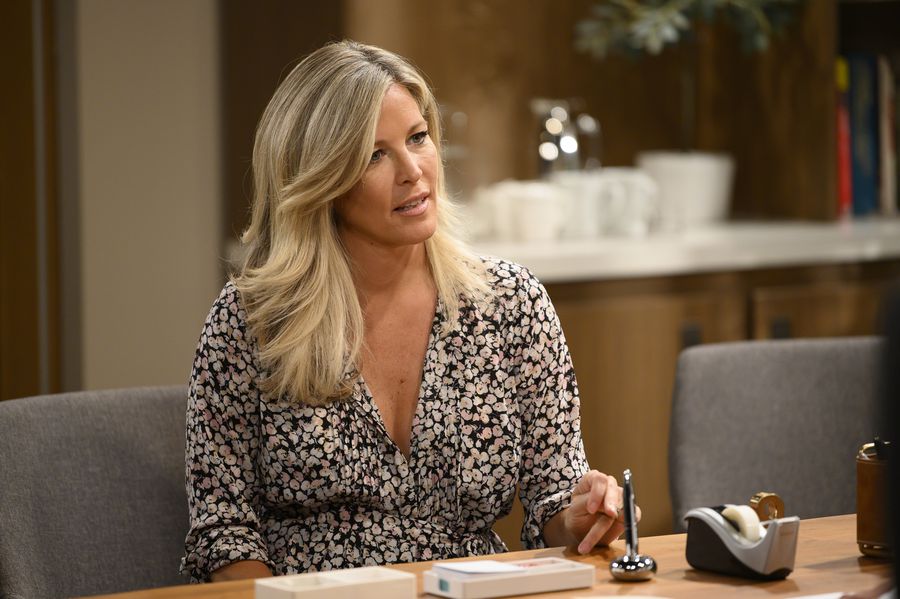 In the meantime, these two figured out what no one else knew, not even Nelle—that Nelle and Nina are mother and daughter. They couldn’t tell anyone because of their original secret, and besides, they thought Nina was better off not knowing that her beloved ghost child was actually the town scourge.

Nina may think there is nothing she can do about Nelle at this point, but Nelle has a son and it looks like she will try her best to get her mitts on him. 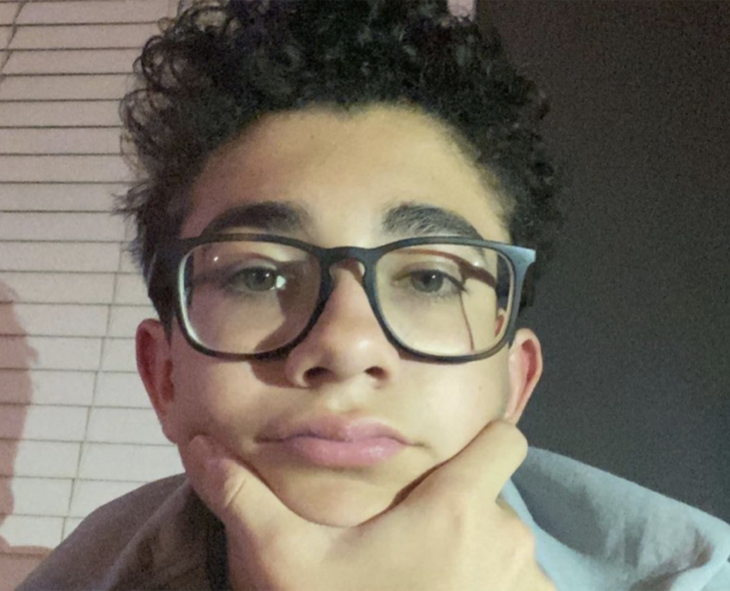 To make matters even juicier, Carly is the other grandma of Wiley Corinthos (Erik and Theo Olson). He is being raised by his dad Michael Corinthos (Chad Duell) and it looks like Nina will make it known to both that she intends to be a part of the boy’s life.

But wait, there’s more! Explosive show spoilers reveal that Nina talks to Carly’s presumed dead husband Sonny Corinthos (Maurice Benard) over the phone and can’t believe her ears. What will Nina do next if she discovers that “Mike” is actually Sonny? Chances are good that Carly is about to get a taste of her own medicine GH fans and you don’t want to miss a minute of it!

The Bold And The Beautiful (B&B) Spoilers: Vinny Switches The Paternity Test Results