Justin Timberlake Spills That He and Wife Jessica Biel Have Another Son – Details HERE! 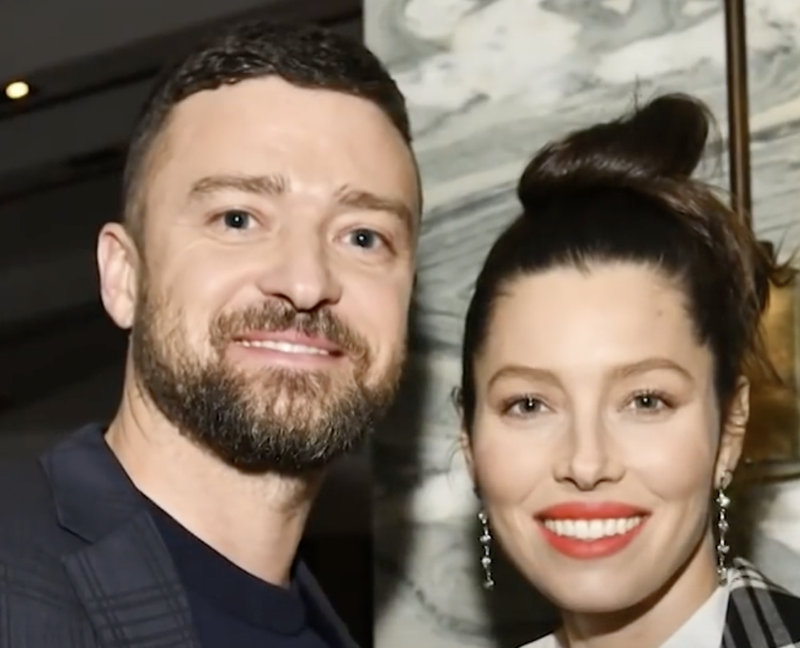 Justin Timberlake news reveals that the former N’Sync heartthrob and SexyBack singer Justin Timberlake has confirmed that he and his wife actress Jessica Biel had their second child together six months ago.

He spilled the good news during a virtual interview on Sunday’s The Ellen DeGeneres show. The pair kept the top-secret pregnancy hidden well and now admits, “Nobody’s sleeping!”

The couple named their beautiful baby boy Phineas, and they have a five-year-old son named Silas.

In July the news broke that the couple were pregnant and they remained out of the public eye tucked away at their Montana home. Ellen said that she remembered when the pair shared they their news with her on a FaceTime call.

“We were FaceTiming, and you asked me if I wanted to know a secret and Jessica walked in and you put her hand on her stomach!”

The SexyBack singer shared a few details about their new addition saying, “His name is Phineas, and he’s awesome and so cute, and nobody’s sleeping. But we’re thrilled, couldn’t be happier and grateful.” It is thought that Jessica’s mother, Kimberly Conroe Biel, helped the newborn adjust to his new surroundings. 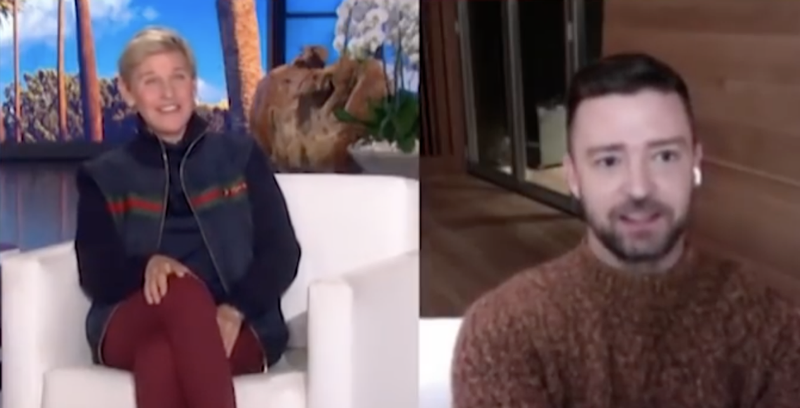 The interview included his eight-year-old Palmer co-star Ryder Allen. The two talked to Ellen their film, set to debut on Apple TV+ on January 29.

Phineas was born eight months after Justin was caught up in a bit of a controversy after photos emerged of him and then co-star Alisha Wainwright in New Orleans, Louisiana.

They were filming the movie Palmer at the time, and played love interests Eddie Palmer and Maggie Hayes. Photos showed during a night out together, Alisha touching Justin’s knee and him holding her hand.

Witnesses told The Sun that singer was not wearing his wedding ring, appeared to have been drinking heavily, and the couple were, “were smiling and laughing.”

Two weeks later, Justin apologized to Biel on Instagram: “A few weeks ago, I displayed a strong lapse in judgement – but let me be clear – nothing happened between me and my co-star.”

He went to say that he had been drinking a lot and normally doesn’t respond to rumors about his personal life but in this case made an exception.

Justin and Jessica married on October 2012 in Fasano, Italy, following a five-year relationship.

The Bold and the Beautiful News: Jacqueline MacInnes Wood Is Separating Fact From Fiction