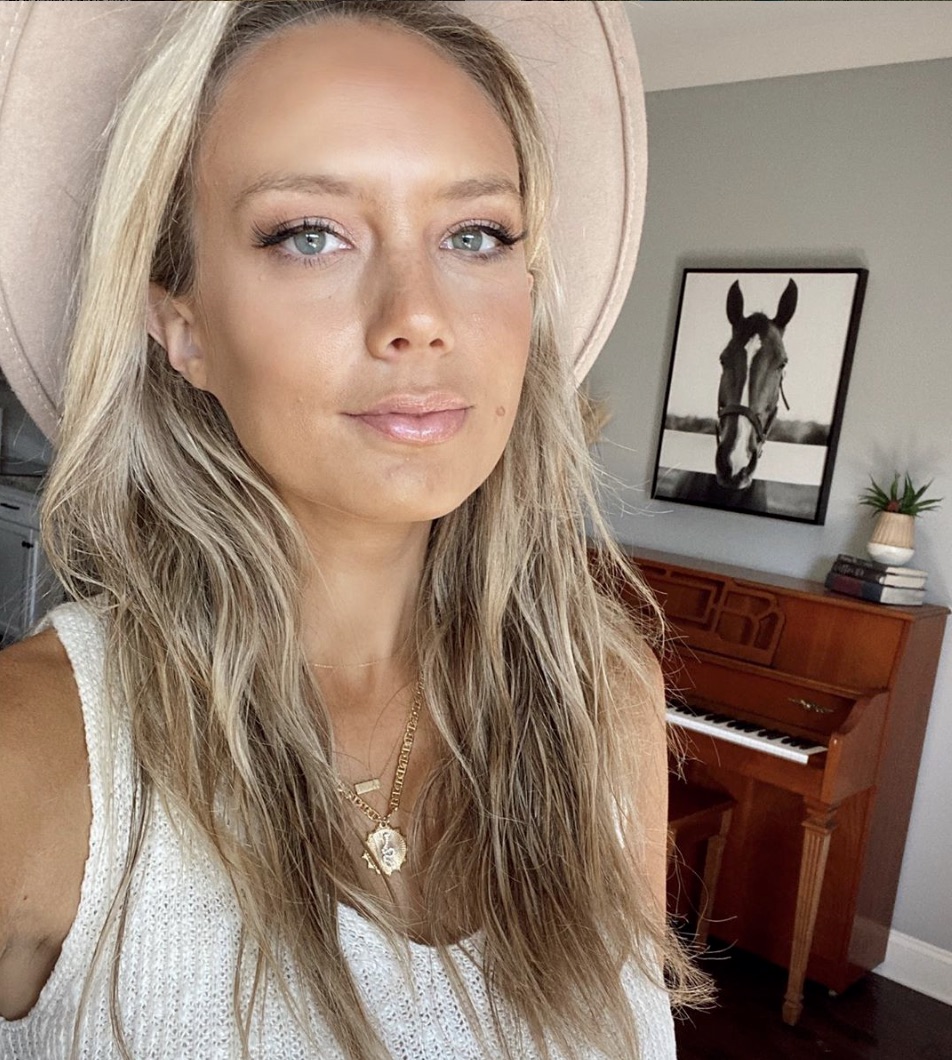 The Young and the Restless star Melissa Ordway (Abby Newman) is enjoying her new family life in Tennessee. The actress recently shared a new photo of her two daughters, Olivia and Isabella, enjoying a view that definitely doesn’t look like L.A., prompting a lot of people to wonder what her current status is on Y&R. Here’s what you need to know. 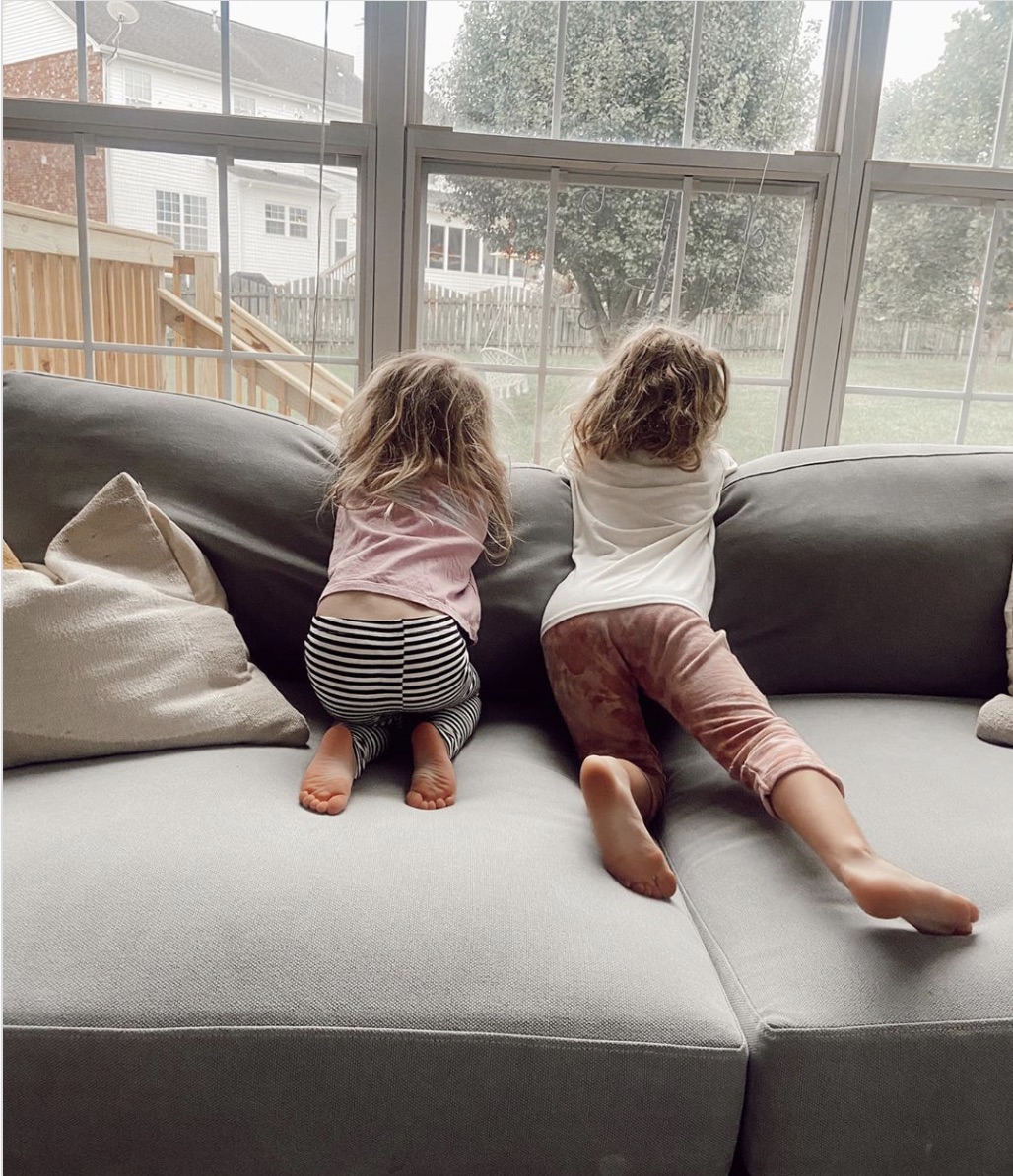 While a lot of people might be worried that Melissa is no longer filming on the set of The Young and the Restless, just last month she told her social media fans that she’s still in Los Angeles and simply communicating between Tennessee and California. While she absolutely loves working in L.A., both she and her husband Justin Gaston want to raise their two daughters in Tennessee instead.

“We still live in L.A.,” she quickly reassured her fans on social media this week. “We also bought some land outside Nashville and we’re building a house. We have some fun stuff coming up for you and I hope you’ll follow along!”

She added, “I’m still on The Young and the Restless. I love the show and all the amazing, talented people I get to work with! And so thankful to be back at work safely!”

It’s a good thing that Melissa managed to find a good compromise between her work life and her personal life. While it’s certainly not easy flying from one side of the country to the other while filming, she’s not the only daytime television star to do. General Hospital’s Steve Burton also lived in Tennessee for a few years while The Bold and the Beautiful’s Thorsten Kaye lives full-time in Connecticut, but flies to Los Angeles just for filming. The Young and the Restless airs weekdays on the CBS network. Check your local listings for times.

In the meantime, let us know what you think by leaving us a line with your thoughts in our comments section below. And as always, don’t forget to come back to Celeb Baby Laundry for all the latest news and updates on your favorite royal and celebrity parents and tots right here.

The Young and the Restless Spoilers: Abby’s Big Plan Goes Into Motion – But Will…