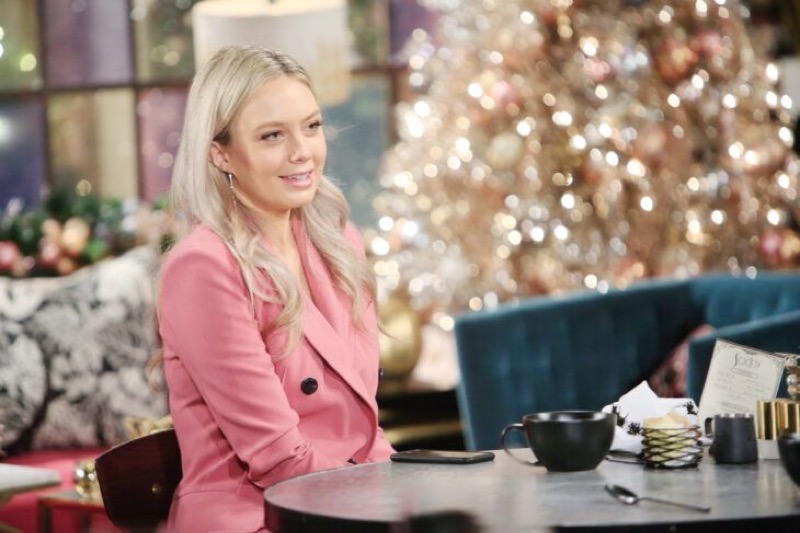 The Young and the Restless spoilers say that in Genoa City, Wisconsin Abby Newman’s (Melissa Ordway) big plan goes into motion as she is not about to let go of her dreams of becoming a mother and starting a family of her own. As a matter of fact, Abby is going to share some big news with Mariah Copeland (Camryn Grimes) about her baby-making plans. Here’s what you need to know.

Mariah shows up at the Chancellor mansion and is happy to see that Abby is in much better spirits. However, Abby doesn’t waste any time in letting her know that she and Chance Chancellor (Donny Boaz) have chosen her to be the surrogate to carry their fertilized embryo.

Speaking to Soap Opera Digest in a new interview, Camryn Grimes, who plays Mariah Copeland on the hit CBS soap, says that because of all the fluctuating friendships and relationships she’s experienced in Genoa City, the last thing she would expect is for someone to rely on her. She still has a lot of insecurity and it leads to an honest surprise when Abby tells her that she wants her to be her surrogate. 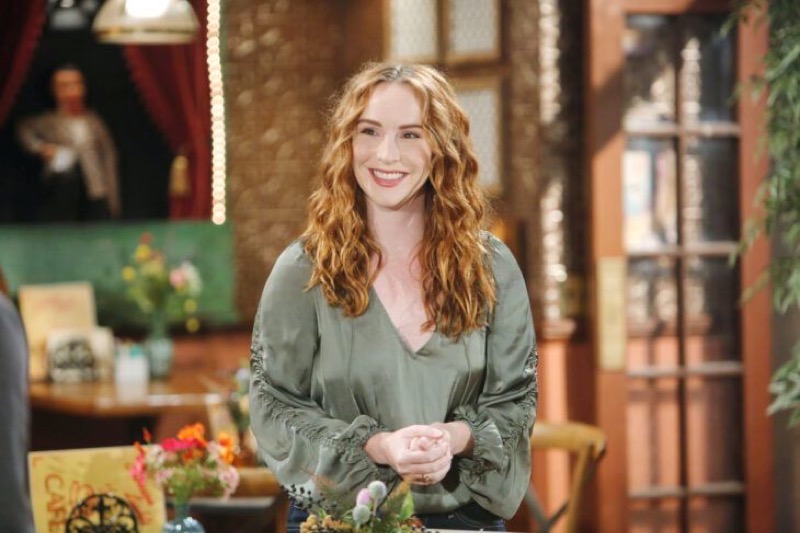 Camryn puts it this way, “Their friendship is relatively new. We have to remember where Abby and Mariah started: they didn’t like each other, so this big ask is a far, far cry from that. So yeah, gobsmacked is how I would describe the reaction.”

The Young and the Restless Spoilers: Mariah’s Big Decision

The Young and the Restless spoilers say that Mariah promises to think things over. That’s because she’s finally in this place in her life where she wants to have big plans for the future, but having a baby just isn’t one of them.

But then again, she knows that Abby is certainly relying on her as there aren’t a lot of people who would do something like this for her. Of course, Y&R fans will have to tune in to find out what will happen next. The Young and the Restless airs weekdays on the CBS network. Check your local listings for times.

The Young And The Restless (Y&R) Spoilers: Mariah Reacts To Abby’s…

The Young And The Restless (Y&R) Spoilers: Sharon Determined To Take Care Of Her…