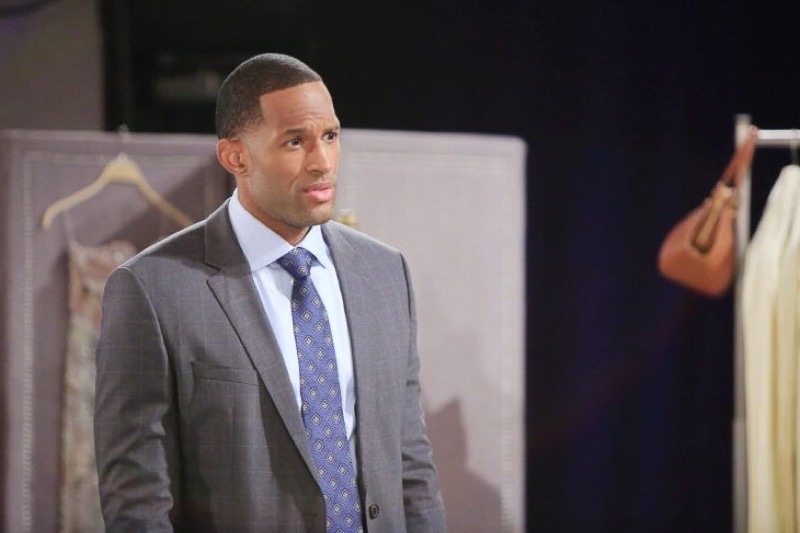 The Bold and the Beautiful spoilers reveal that Zoe Buckingham (Kiara Barnes) wants to have the best of both worlds, but that means keeping secrets and telling lies. Ridge Forrester (Thorsten Kaye) is onto her, which has the model doing damage control. When Carter Walton (Lawrence Saint-Victor) puts Ridge on the spot, it could destroy the men’s friendship.

B&B spoilers reveal that Carter is over the moon with the idea of getting married. Despite barely knowing Zoe, he has not only proposed to her, but wants to get married and have babies right away. Even though everyone has tried to be respectful and supportive of Carter’s decision, he will soon discover that something isn’t quite right. He makes a visit to Ridge and asks him to be his best man at the wedding. If it were any other girl, Ridge would say yes and be excited for the couple. But Carter is marrying Zoe and as we all know, it would be a huge mistake for them to get married. The COO would ultimately end up with a broken heart, as well as a broken spirit.

In his heart, Ridge knows that he can’t stay quiet forever and Carter needs to be aware of Zoe’s devious double life. At the same time, Carter ignored his friend’s warnings at the very beginning of the romance. Now that he is even more in love with Zoe, it will be more difficult to get him to see the model’s true colors. Plus, Ridge and Carter have been friends for so many years that he already knows how the COO will react. “Just a feeling” isn’t going to be good enough to call off the wedding and dump Zoe. He is going to need cold, hard facts… some kind of evidence of Zoe’s trickery. 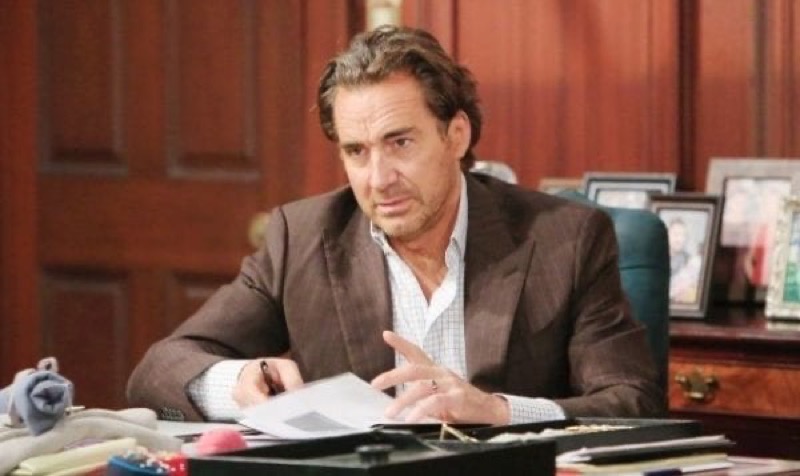 The Bold and the Beautiful spoilers reveal that Ridge won’t exactly give Carter an answer. Instead, he will bring up the wedding happening so fast and grill Carter on how well he knows Zoe. At first, the COO will kind of laugh at how Ridge won’t give him a simple yes or no question. Then, he starts to get confused, annoyed and defensive as he gets the impression that Ridge doesn’t approve of Zoe. He will try to smooth things over by saying he just wants to be sure Carter knows what he’s walking into with Zoe. But the damage has been done and before finding out the truth, Carter storms off.

Expect Ridge to know that he needs to find out what Zoe is up to and that evidence needs to get to Carter ASAP. The co-CEO will launch an unofficial investigation into Zoe. Even though she thinks that she is crafty enough to have everyone fooled, Ridge caught her seductive statement to Zende Forrester (Delon de Metz) the other day. So, he knows exactly where to start looking. 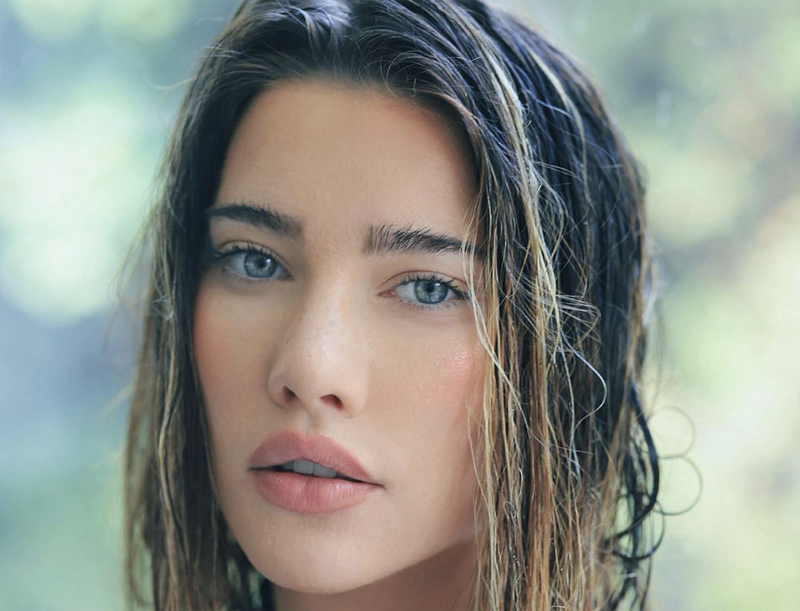 The Bold And The Beautiful Spoilers: Divide And Conquer

It is confirmed in the new issue of Soap Opera Digest that Ridge eavesdrops on Zoe and Zende’s private conversation. The model basically tries enticing Zende by saying he is the man she loves, not Carter. Yet, Ridge scotts at how Zoe is telling both Carter and Zende exactly what they want to hear. Then, Ridge makes his grand entrance and announcement. He bursts through the door and pounces in during Zoe’s intimate moment. He calls her out, but doing so alerts Zoe that she needs to act fast. Not knowing that Carter’s irked with Ridge already, she could take that crack in the friendship and completely tear the men apart. Carter will choose between Zoe and Ridge, but it could be a mistake that he will regret for the rest of his life. How is Ridge going to save his friend now?

Be’ sure to catch up on everything happening with B&B right now. Come back here often for The Bold and the Beautiful spoilers, news, and updates.