The Bold and the Beautiful Spoilers: Jacqueline MacInnes Wood Opens Up About Filming While Pregnant 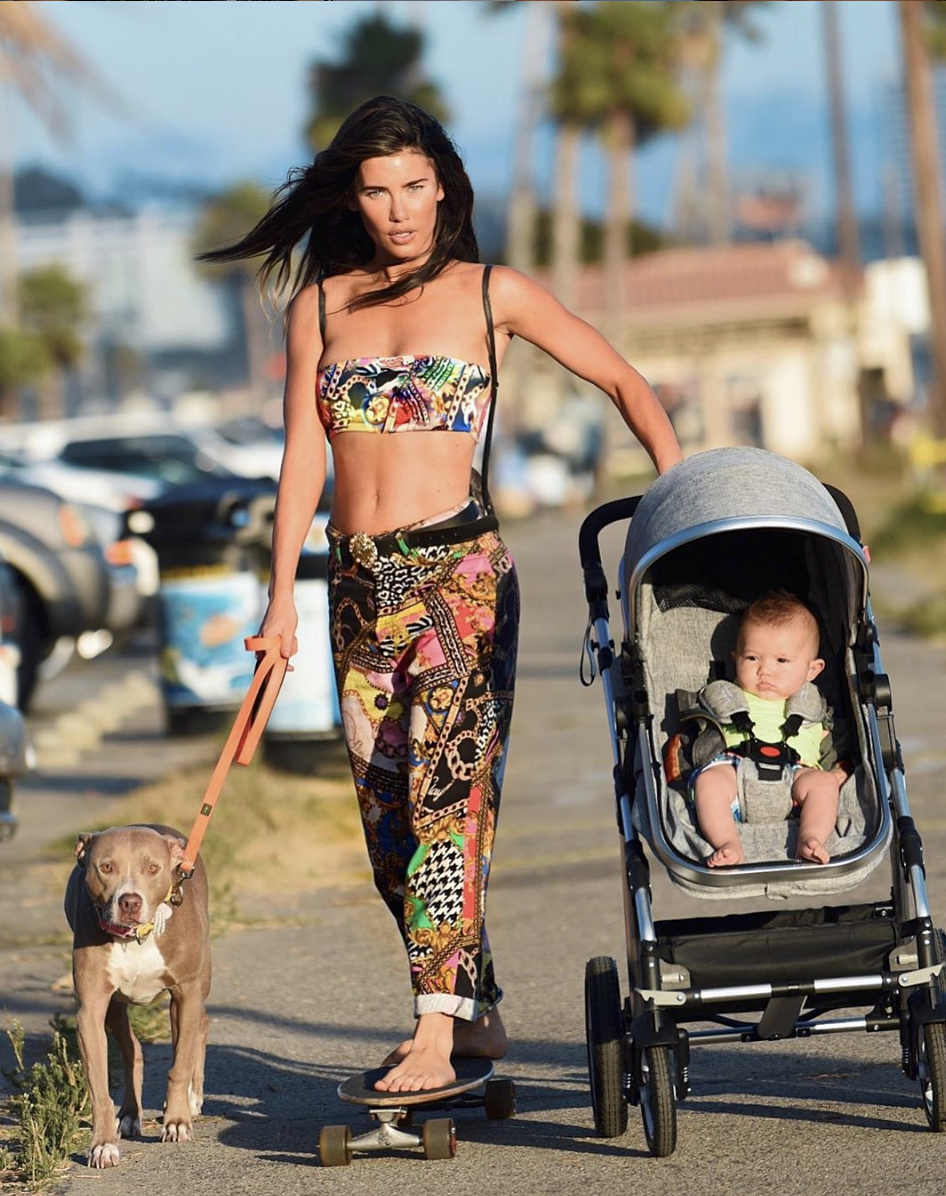 There’s a good reason why Steffy Forrester was seen folding so much clothes in episodes earlier this year. That’s because producers for The Bold and the Beautiful had to find different and unique ways to hide actress Jacqueline MacInnes Wood’s baby bump while she was filming! The talented and beautiful actress gave birth to her son, Rise Harlen, back in March of this year.

The Bold and the Beautiful Spoilers: Jacqueline MacInnes Wood Opens Up About Filming While Pregnant

Jacqueline recently opened up about how she felt while filming The Bold and the Beautiful during the last home stretch of her pregnancy. Even though she continued to work until her maternity leave, the actress says that there were some days that were definitely more challenging than others.

“Steffy folded a lot of clothes,” she laughed to Soaps In Depth. “Having to memorize all my lines and also be aware of my stomach and making sure I was blocking it was a fun little challenge for me.” 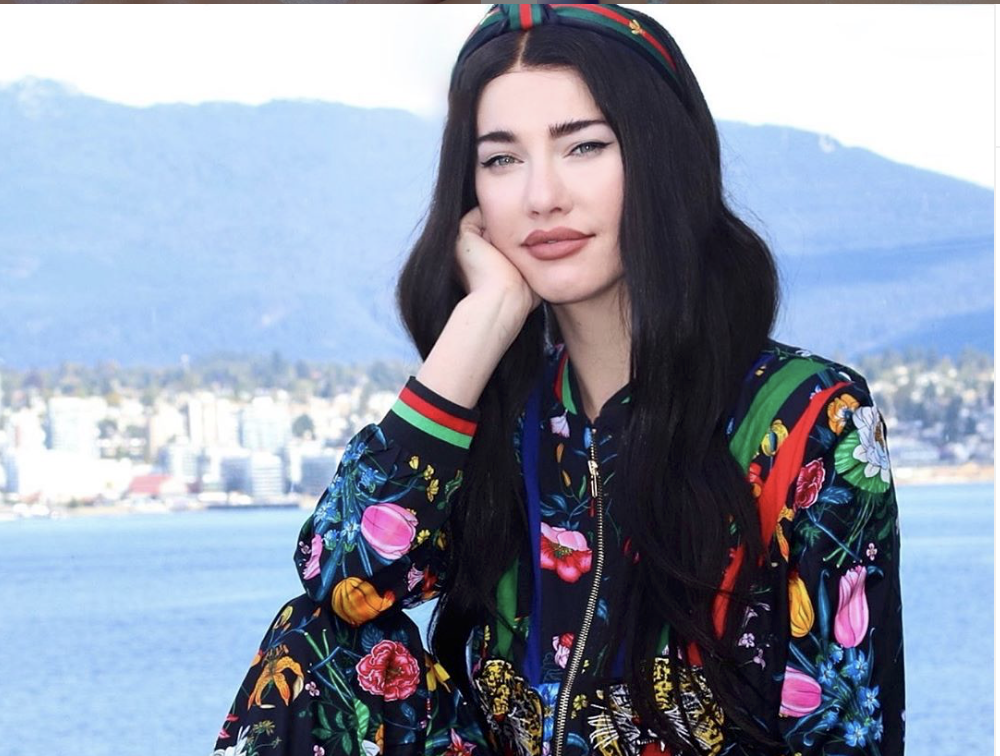 And while there’s no doubt that Jacqueline is someone who likes to be very honest with her fans and her followers, she did want to wait until the right moment before announcing her pregnancy. However, the evidence was definitely in the pudding as she had to tell her co-stars and the crew of The Bold and the Beautiful that she was indeed expecting. In other words, there was no hiding that growing baby bump of hers!

“That ended up being how I announced it,” she said. “I was in lingerie, so I kind of had to! It’s a fun little moment that I’ll remember forever.”

It’s without a doubt that Jacqueline MacInnes Wood is definitely one of our favorite daytime television stars and celebrity moms. Even though she’s hard at work on the set of The Bold and the Beautiful every week, she spends as much time as possible with her adorable baby boy Rise. He’s the spitting image of her!

In the meantime, keep up with Celeb Baby Laundry for all the latest news and updates on all of your favorite celebrity parents and tots right here! For any other soap opera and entertainment news, please visit Daily Soap Dish.

The Bold And The Beautiful (B&B) Spoilers: Should Hope Forgive Liam Or Move On?…