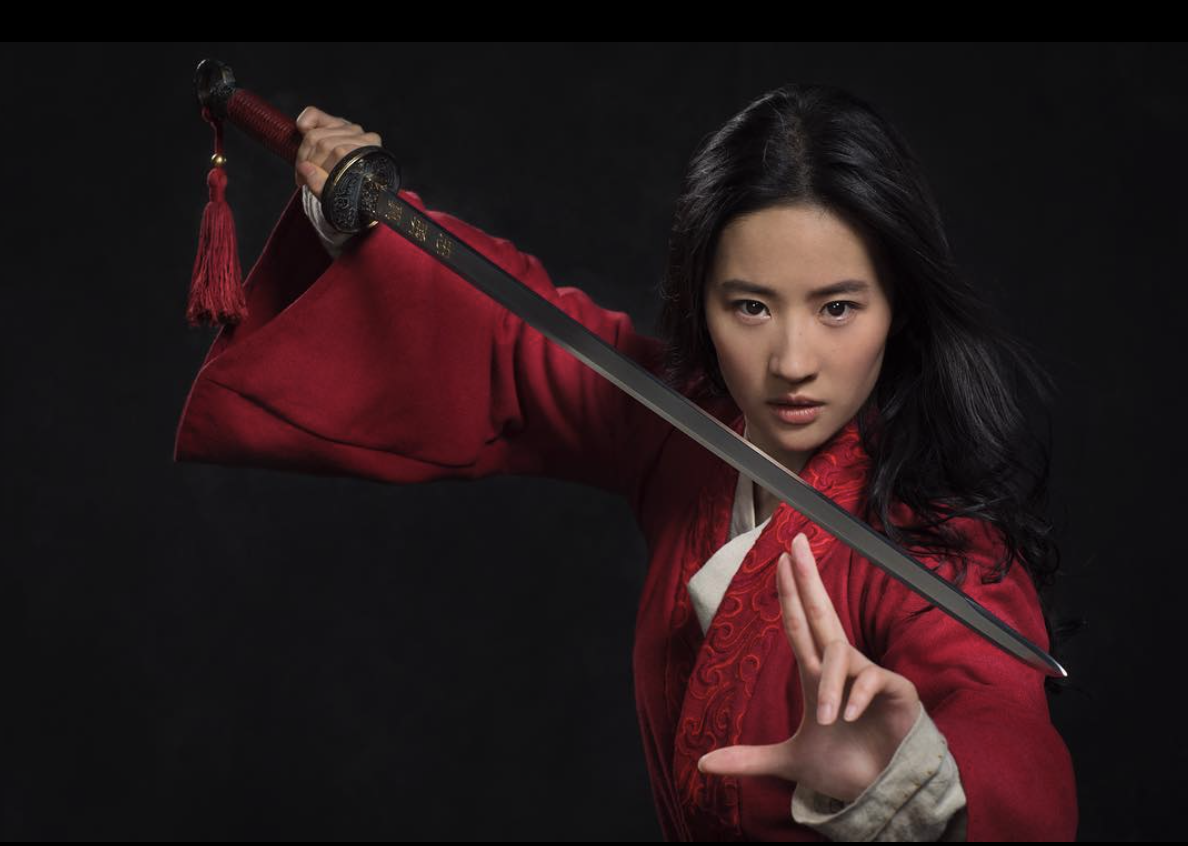 While Disney has provided us with plenty of live-action films these past few years, Mulan is one that will most certainly stand out from the rest of the crowd. That’s because it’s gearing up to be one epic, big-budget martial arts movie that will certainly captivate audiences. And luckily, we’ve got your first look in a teaser trailer right here!

In the film, Mulan is a heroine for the ages. Worries that her sick father will be drafted into the Chinese military, Mulan takes matters into her own hands by taking his spot. Yet, as a girl that is living under a patriarchal regime, she can’t technically serve. That’s when she decides to impersonate a man and goes off to train with her fellow recruits. She also falls in love with a dashing captain along the way.

The tagline reads as, “When the Emperor of China issues a decree that one man per family must serve in the Imperial Army to defend the country from Northern invaders, Hua Mulan, the eldest daughter of an honored warrior, steps in to take the place of her ailing father. Masquerading as a man, Hua Jun, she is tested every step of the way and must harness her inner-strength and embrace her true potential. It is an epic journey that will transform her into an honored warrior and earn her the respect of a grateful nation…and a proud father.”

The cast includes Yifei Liu as Mulan; Donnie Yen as Commander Tung; Jason Scott Lee as Böri Khan; Yoson An as Cheng Honghui; with Gong Li as Xianniang and Jet Li as the Emperor. The film is directed by Niki Caro from a screenplay by Rick Jaffa and Amanda Silver and Elizabeth Martin and Lauren Hynek based on the narrative poem The Ballad of Mulan.

Mulan will hit theaters on March 27th, 2020. So far, the teaser trailer for the movie has managed to pull in an impressive 175 million views in the first 24 hours that it was released online. If that tells us anything, it’s that Disney fans can’t wait to see this movie!

Tell us, are you excited to see the live-action version of Mulan? For many moms and dads, it was definitely a childhood favorite for many years. Personally, we can’t wait to see it ourselves! In the meantime, let us know what you think by leaving us a line with your thoughts in our comments section below. And as always, come back to Celeb Baby Laundry for all the latest news right here.