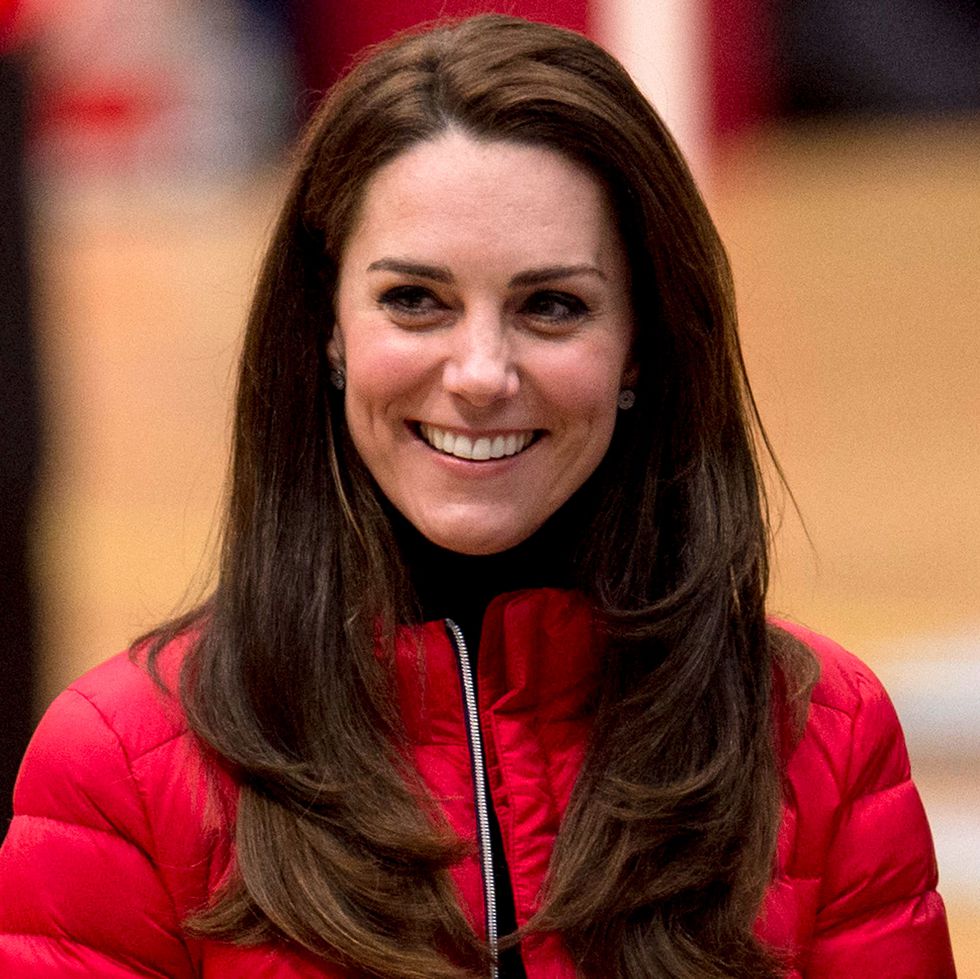 As many fans know, Kate Middleton has made it no secret that she is a very athletic and sport-loving royal who spent the majority of her childhood playing in the outdoors. This is because the Duchess of Cambridge was a Brownie as a child and served as a Scouts volunteer in Wales. And because she loved her experience as a scout so much, Kate Middleton is hoping that her children Prince George and Princess Charlotte continue on the tradition, too.

According to People Magazine, the future Queen of England visited the Scouts’ headquarters in Essex last week, where she learned about the new pilot schemes. She was also given a tour by a group of teenage Explorer Scouts. One teen named Tahseen Patel said that Kate told her that she would one day like to see George and Charlotte become scouts themselves!

Apparently, the Duchess was very open about how much she loved being a scout. Tahseen told the publication in an interview,

“She was interested in the early years and how you learn things in Scouting that you don’t learn in school and elsewhere like you learn way more things in Scouting. And how she wants her children to grow up in the Scouting movement, not just in school because she tries doing things at home but there’s only so much you can do and you need to build relationships with other people.”

So far, Buckingham Palace hasn’t made any comments as to whether or not Prince George, Princess Charlotte and their younger brother Prince Louis will be scouts in the future. Although seeing how adventurous they are and how much they love being in the outdoors, we have a feeling that we might see them in adorable scout uniforms in the future. We’ve got our fingers crossed!