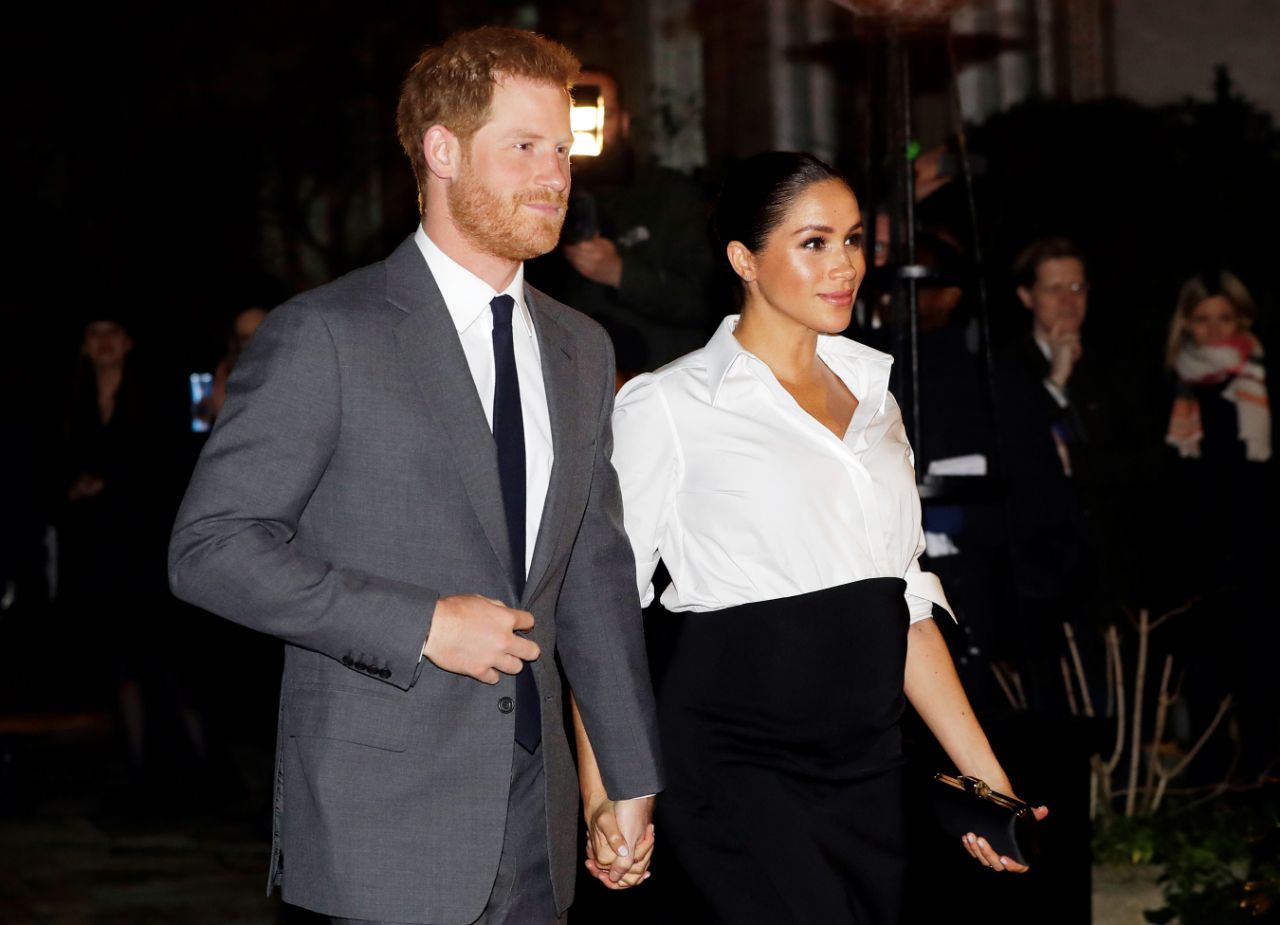 As many fans already know, Prince Harry and Meghan Markle aren’t the kind of people who like to waste time. They fell in love pretty quickly, they got married in record speed, and now they are expecting their first child together. And apparently, they also won’t be wasting any time when it comes to announcing the birth of their baby.

According to new reports, Harry and Meghan want to announce the birth of their child ‘within hours,’ so they can avoid any leaks from the press. Royal commentator Christine Ross told the CBC in an interview,

“I really think they can’t wait too long. When you think about it, no matter who is there, the midwives might mention it to their husbands who tells their friend at football practice whose cousin happens to be a Daily Mail reporter and then it’s everywhere.”

“They really know that they don’t have a ton of time to keep this to themselves because you never know what sort of comments, what sort of signal is going to let the world know ‘oh, actually, this has happened.”

With that being said, the Duke and Duchess of Sussex will use some of that time to celebrate privately as a new family of three. Seeing how Prince Harry and Meghan Markle have been the one royal couple who have done a lot of things their way, this doesn’t come as a surprise to anyone. Harry and Meghan are more interested in their own happiness than following royal protocol each and every time, unlike their counterparts, Prince William and Kate Middleton. But then again, Harry and Meghan aren’t the future King and Queen of England. They can basically do what they want, as long as they don’t overstep any royal boundaries.

In the meantime, we can’t wait to see the first pics of Harry and Meghan’s little bundle of joy. Talk about exciting times! Let us know what you think by leaving us a line with your thoughts in our comments section below.
And as always, come back to Celeb Baby Laundry for all the latest news and updates on your favorite celebrity parents and tots right here!

Family Travel Tips: Packing for a Vacation with Kids