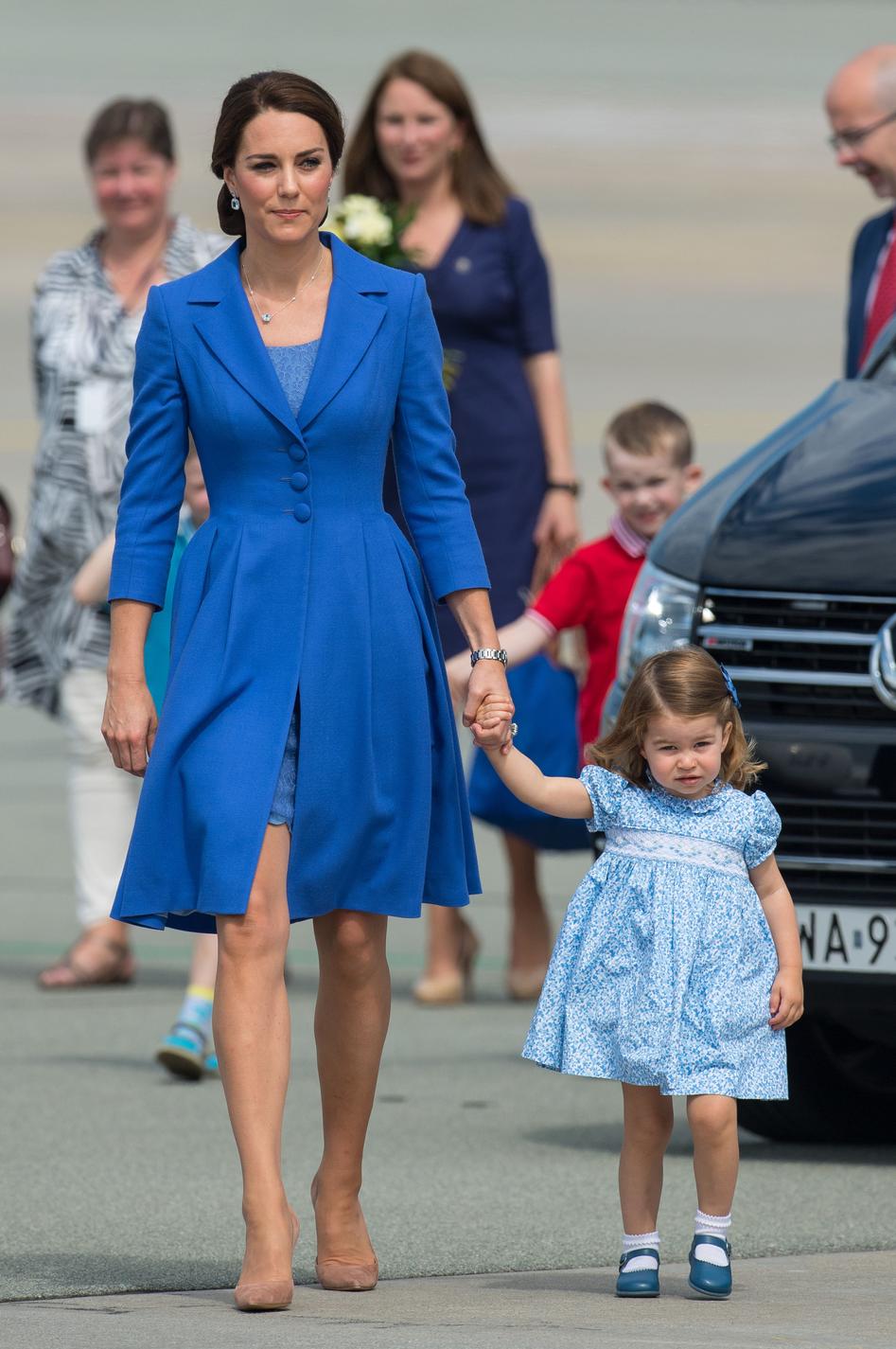 Many parents out there love to give their children different monikers. We already know that Prince George likes to call himself ‘Archie’ behind palace doors. And apparently, Charlotte has given herself a name as well.

According to the Daily Mail, the Duchess of Cambridge accidentally revealed Charlotte’s moniker in public for the very first time during her most recent royal engagement in Northern Ireland. Kate began chatting to a little toddler named George. She commented on his bow tie and told him that it was nice to meet him. George’s mother, Laura-Ann, told the publication after the event:

“So then she asked how old Bertie [her older son] is, and I said he is four and she said “oh he’s the same age as Lottie” – she calls her Lottie! I wish there was more videos because I can’t remember what she said, or I said- she’s my idol, I absolutely love her!”

Quite honestly, we love hearing Lottie as a nickname for Charlotte. While we’ve definitely heard of a lot of people call their daughters ‘Charlie’ or ‘Char’ for Charlotte, Lottie sounds super adorable. As a matter of fact, Archie and Lottie sound like a great royal team. We can’t wait to find out what their younger brother Prince Louis’ nickname is!

In the meantime, let us know your thoughts by dropping us a line in our comments section below. And as always, come back to Celeb Baby Laundry for all the latest news and updates on all of your favorite celebrity parents and tots right here!