The New Frozen 2 Trailer Is Here 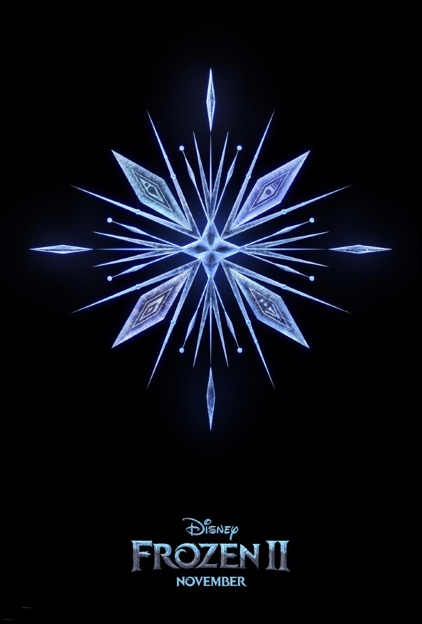 It looks like the temperature is about to dip even more as everyone’s favorite ice queen is back! Directors Jennifer Lee and Chris Buck are returning for more action as a new teaser trailer for Frozen 2 has just dropped and yes, we are very excited about this one! Here’s everything that you need to know. 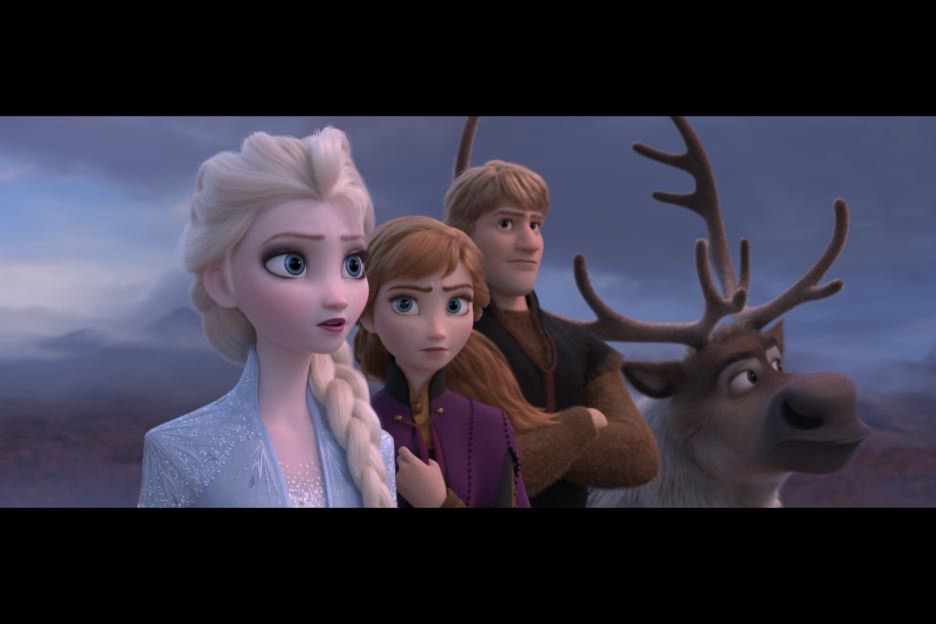 According to Frozen 2 spoilers, Elsa, Anna, Kristoff and Olaf are going far in the forest to know the truth about an ancient mystery of their kingdom. And while the teaser trailer didn’t reveal much about the highly anticipated sequel, but it did show Elsa reuniting with some our favorite characters. The footage begins with Elsa pulling her hair back and barefoot while taking on the rough sea. Clearly, she’s on a new mission that has taken her far away from Arendelle. The cast includes Kristen Bell as Anna, Idina Menzel as Elsa along with newcomer Sterling K. Brown, Josh Gad, Evan Rachel Wood and more.

As fans can recall, the original Frozen back in 2013 was a massive hit. It earned over $1.3 billion at the box office worldwide along with two Oscars. It’s also still considered the highest-grossing animated film on record, as well as the 13th biggest movie of all time.

It’s without a doubt that many Disney fans can’t wait to see Elsa, Anna and the rest of the gang in action. After all, this is one franchise that a lot of people are hesitant to “Let it go!” We absolutely cannot wait to see Frozen 2 when it debuts in theaters on November 22, 2019. The countdown is on!

In the meantime, tell us, do you have any Frozen fans at home? Are you excited to see the movie? Let us know in our comments section below. And as always, come back to Celeb Baby Laundry for all the latest news and updates on your favorite celebrity moms and tots right here!