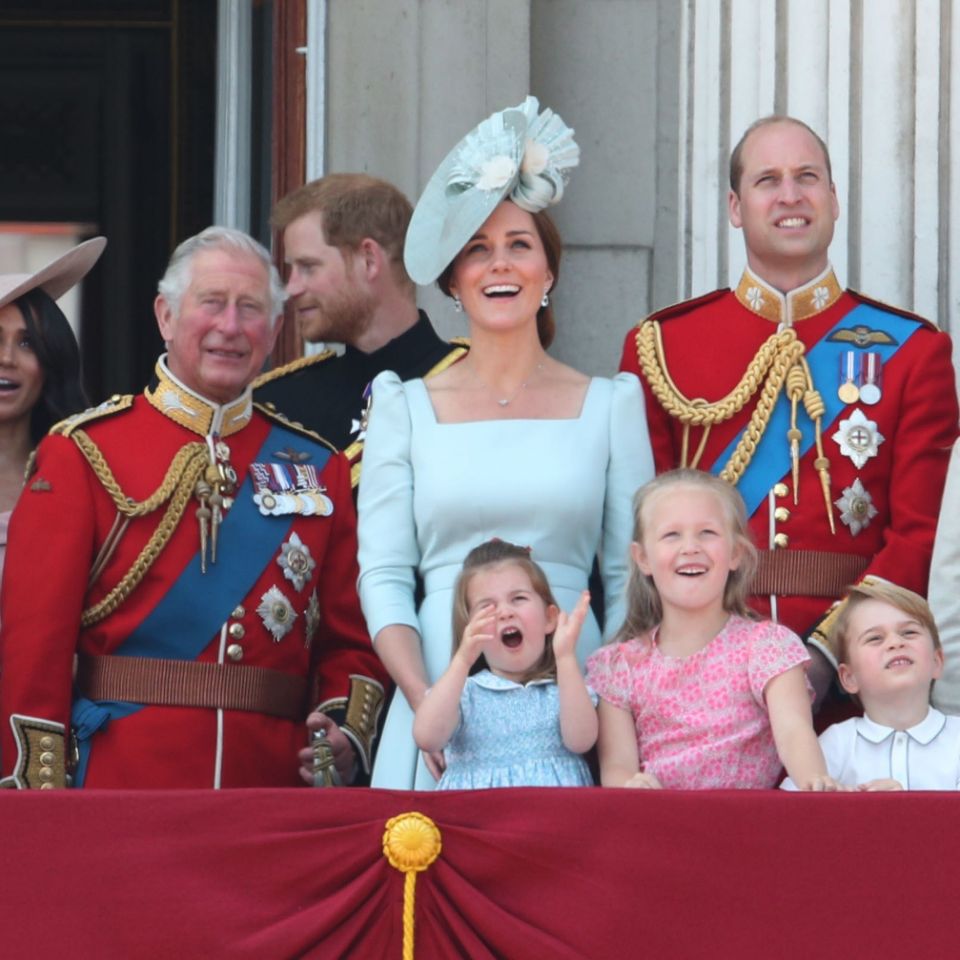 It looks like Prince Harry and Meghan Markle aren’t the only people breaking royal protocol and traditions with all of their hand holding and dark black nail polish these days. As a matter of fact, Kate Middleton recently revealed that her own two children, Prince George and Princess Charlotte, broke royal tradition at Queen Elizabeth’s Sandringham Estate during the holiday break.

Of course, this shouldn’t come as a surprise to anyone. Even Prince William said on the record that he thinks his children get too many toys each year. Either way, it’s great to see that Prince George and Princess Charlotte get excited about the holidays just like so many other little kids their age. They might be royals, but they look forward to getting all of the latest toys and gadgets each year, too!

In the meantime, drop us a line with your thoughts in our comments section below. And as always, don’t forget to check back with Celebrating the Soaps for all the latest news and updates on Kate Middleton, Meghan Markle and the rest of the British royal family right here.