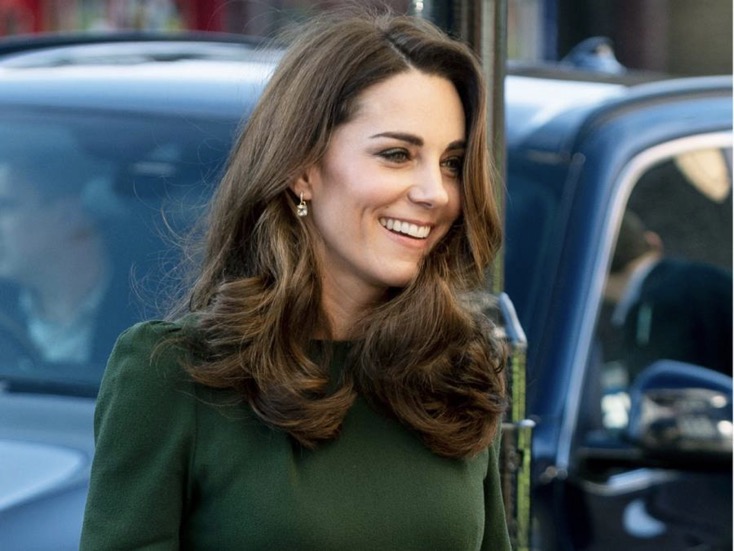 Kate Middleton might be the future Queen of England, but even she sometimes struggles with raising her three children at home. The Duchess of Cambridge recently admitted that most parents go through the same things when it comes to the trials and tribulations of parenthood. She and Prince William have three children: Prince George, Princess Charlotte, and Prince Louis.

Speaking to a crowd at the Family Action charity this week, the Duchess expressed her solidarity and empathy with parents who often find it difficult to juggle their home and work obligations on an everyday basis. She also admitted that things do get more difficult after the child’s first birthday.

The Duchess said, “It’s so hard. You get a lot of support with the baby as a mother particularly in the early days, but after the age of 1 it falls away. After that there isn’t a huge amount — lots of books to read. Everybody experiences the same struggle.”

Even though Prince William and Kate Middleton have a full staff and a royal nanny that they can depend on, the Duchess prefers to do all of the parenting work herself. As a matter of fact, she is often seen being very hands-on with Prince George and Princess Charlotte during their royal engagements and public appearances. Her husband Prince William, meanwhile, has said in the past that Prince George can often get “loud” while also admitting that things can get chaotic with so many energetic toddlers at home. He also thinks that his children are spoiled with too many toys at home! We are sure that a lot of other parents feel the same way about their kids, too.

Tell us, do you think Kate Middleton is right? Let us know in our comments section below. Also, don’t forget to check back with Celeb Baby Laundry for all the latest news and updates on Kate Middleton and all of your favorite celebrity moms and tots right here!