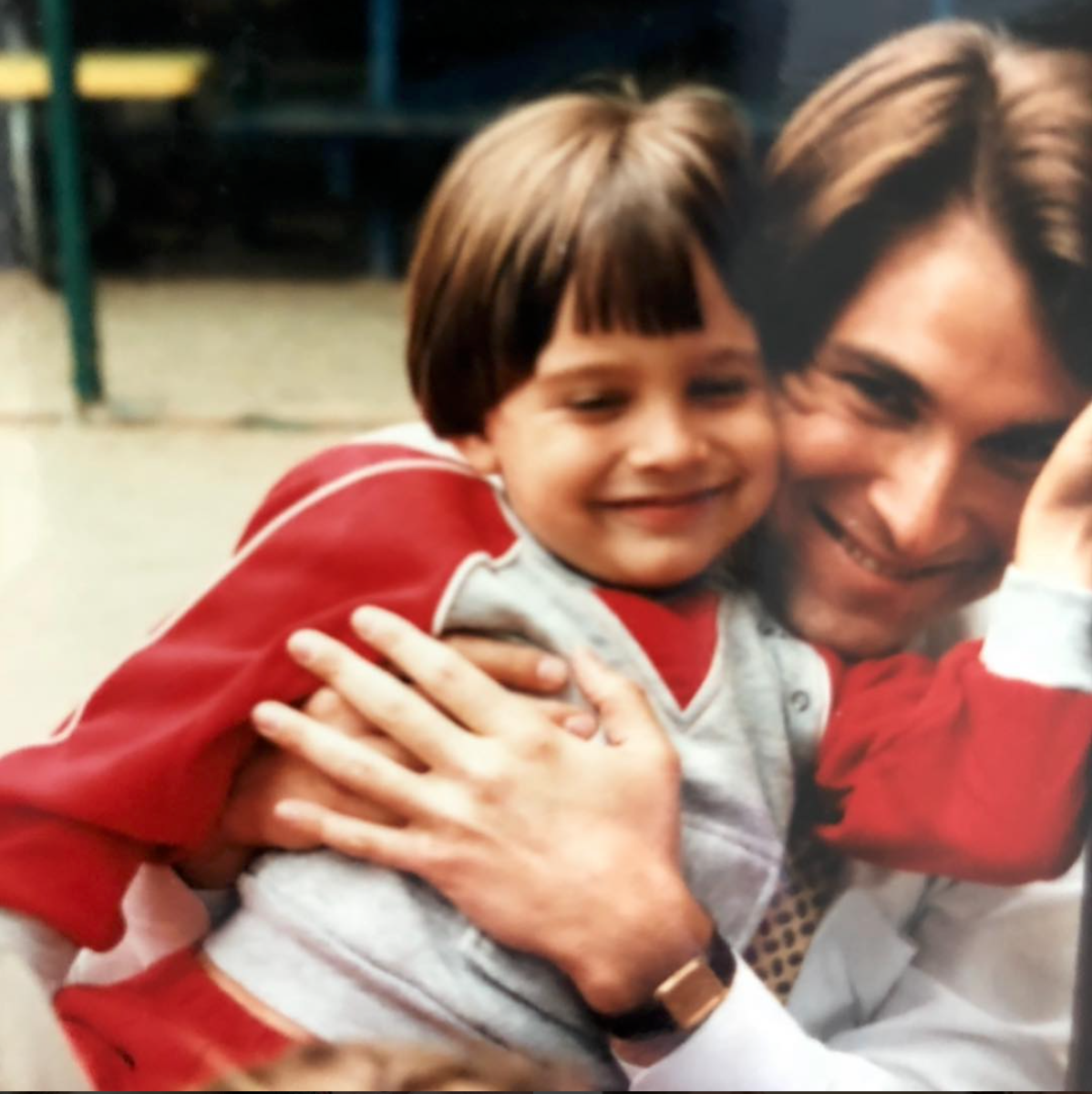 Days of Our Lives star and relative newcomer Brandon Barash (Stefan Dimera) took to Instagram for his birthday on October 4, 2018, to write an emotional and personal birthday post about his late father.

Barash’s father passed away last December and by all accounts the two were as thick as thieves.

“A most surreal of birthdays” starts the DOOL star. “Pop, you’re not here in the physical sense to call me and egregiously clear your throat as you “warm up” and attempt to sing me your operatic rendition of Happy Birthday. But oh man, I feel you. I hear you. I just have to listen a little more mindfully, as you’re simply on a different frequency. Oh, and thx to you and mom for the bowl-cut. #dad#birthday#love#family#bowlcut#style“.

Barash is temporarily taking on the role of Stefan DiMera while Tyler Christopher is taking some personal time off and is unable to appear on the show. Fans will know Barash as Johnny Zacchara on General Hospital, the son of mobster Anthony Zacchara. Seeing as the DOOL films 6 months in advance, fans will only get to see the “termporaru” Stefan DiMera in action in spring 2019.

Movie Quote Monday: SOPRANO’S Edition is up on @thefathership!! Here’s an outtake…cover your kids’ ears! 😲🤦‍♂️🤷‍♂️ Not my first and probably not my last parenting “slip-up”…happens to the best of us. My philosophy is, address it, and explain why they shouldn’t say the word they heard. Maybe I’m wrong…maybe I’m just making this shit up — ugh! There I go again! #parenting #daddy #daughter #love #family #movie #quote #monday #sopranos