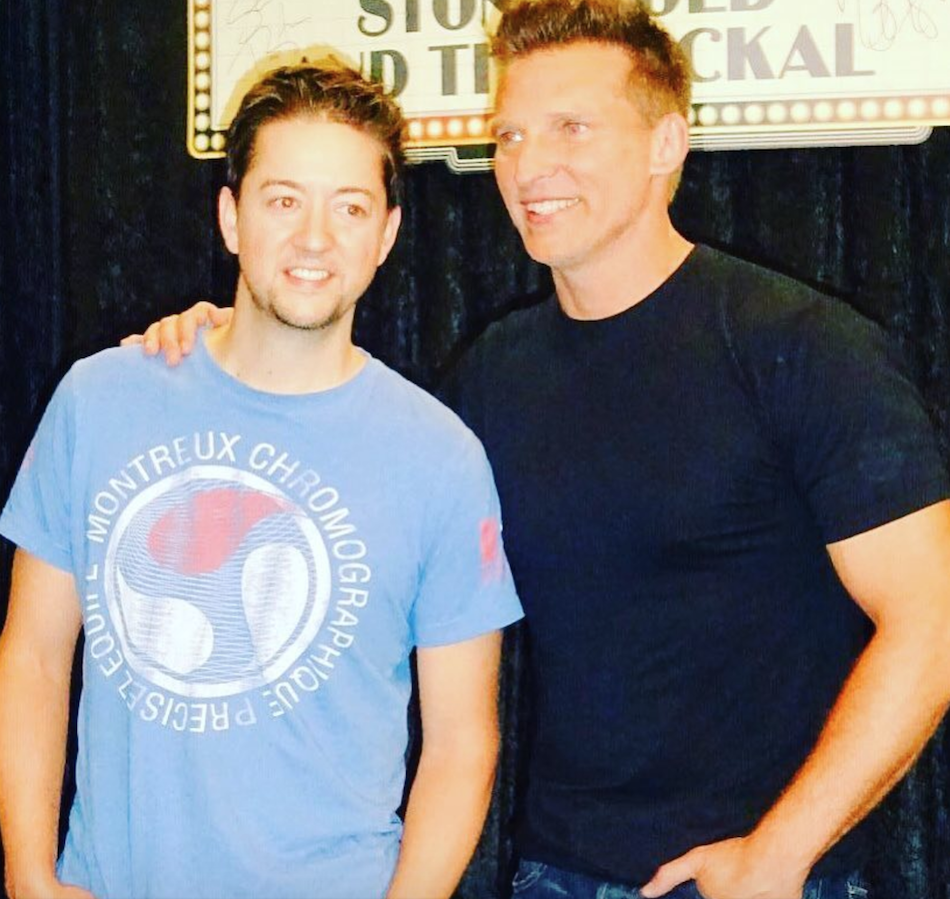 General Hospital actors Steve Burton (Jason Morgan) and Bradford Anderson (Damian Millhouse Spinelli or The Jackal) continued their comedy tour #stonecoldandthejackal over the past weekend. The GH duo had two shows, one in Boston and one in Syracuse, a private dinner in Boston as well as a private cocktail party in Syracuse. If anyone had a chance to attend these shows please let us know, we’d love to know how that went!

These GH hunks are just as busy hustling off the set as they are on it! Just goes to show everybody how hard working some of these Soap actors work. Burton of course also pimps out his Burton Nutrition Company through his instagram channel whenever he has the chance. Here’s a pic on set of General Hospital he posted earlier in the year just to prove how successful his method is: 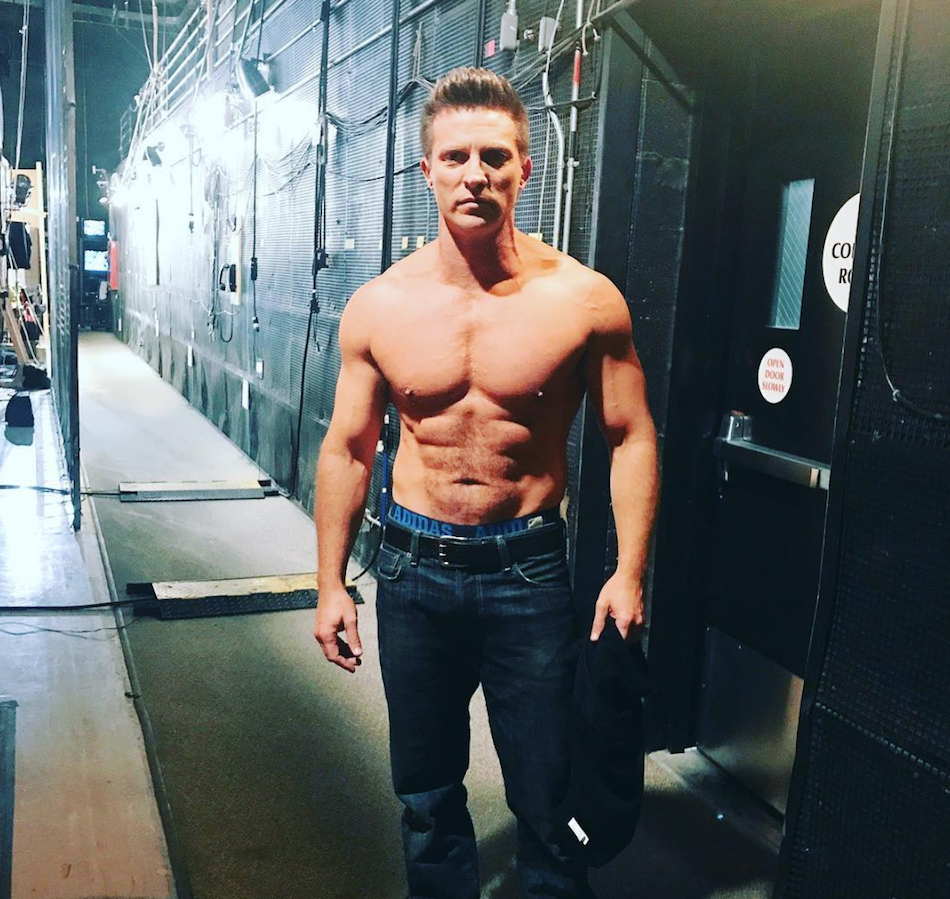 Burton is the long-running actor incarnating Jason Morgan on General Hospital, having started on the show in 1991. He did however have a four year hiatus between 2013 and 2017 during which he moved on to The Young and the Restless to portray Dylan McAvoy but came back to GH in late 2017. Burton has been married to Sheree Burton since 1999 and the couple have 3 kids together.

Thanks for a great weekend Boston and Syracuse! We appreciate ya!! Great times with @bfordanderson #stonecoldandthejackal

Anderson has been at General Hospital since 2006 as the character Damian Millhouse Spinelli (The Jackal).