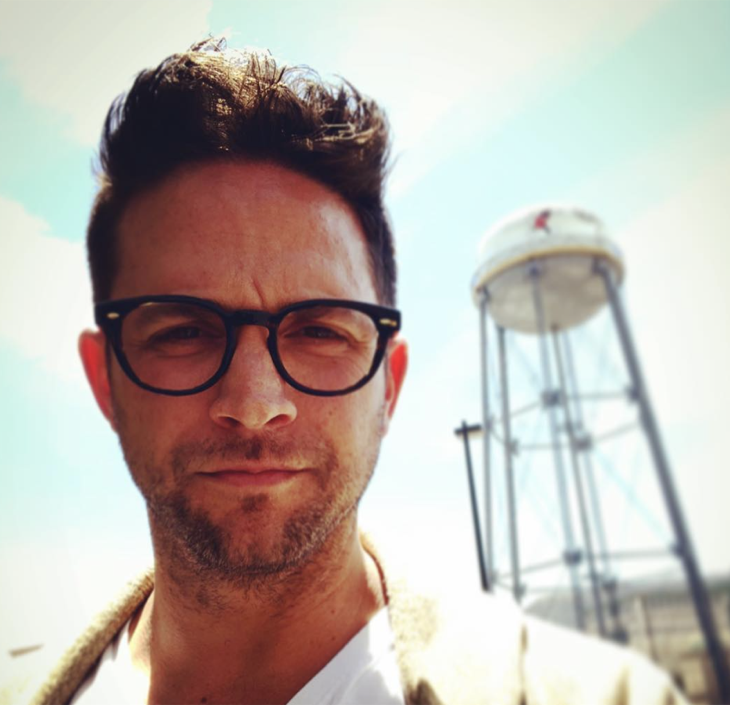 General Hospital alum Brandon Barash has shared a sweet photo with his daughter Harper on his Instagram account to celebrate none other than National Selfie Day. The actor often posts many behind-the-scenes photos of his life as a single dad as part of his project, The Fathership.

Of course, it didn’t take his fans very long to respond with comments such as, “I love the interaction and relationship between the two of you! Her expression is priceless…”

Another fan joked, “A just really shouldn’t be lettin’ her drink at such a young age! I mean common man! Look at her face. And such a cute face it is too.”

Clearly, Brandon enjoys all of the time that he spends with his daughter, Harper. As a matter of fact, both Brandon and his ex Kirsten Storms have been doing everything they can to keep their family together, even though they are apart. Both Brandon and Kirsten enjoy special family days and family dinners at least once a week for the sake of their daughter, Harper.

Now, whether or not Brandon will ever return to General Hospital remains to be seen. So far the actor has made no comments on whether or not he plans to return to daytime television anytime soon.

In the meantime, General Hospital airs weekdays on the ABC network. Check your local listings for times. Also, let us know what you think in our comments section below. And as always, don’t forget to check back with Soap Opera Spy for all the latest news, updates and spoilers on General Hospital and all of your favorite daytime television shows right here!

As always, more detailed spoilers and a full collection of pictures for the week in question will appear here, where there will be more clues and hints over exactly what’s going on.

Is Days of Our Lives Actor Brandon Barash the Most Doting Soap Star Dad? Too Sweet!