Alessandra Ambrosio Poses with her Mini-Me 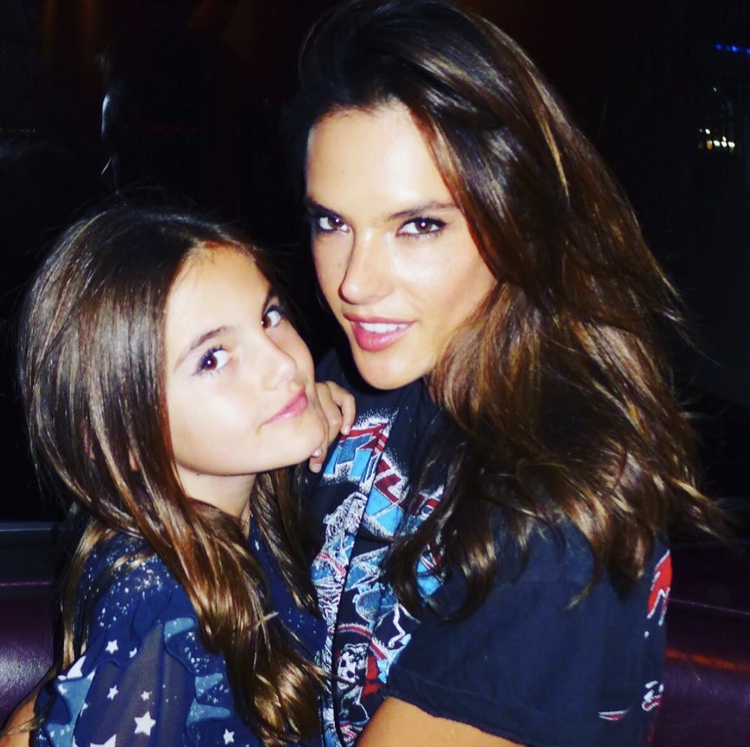 In the shot, the supermodel smiles at the camera while she embraces her daughter who looks like a spitting image of her.

“at daddy’s bday party !!! by @stewartshining,” she captioned the photo that was taken at her beau Jamie Mazur‘s birthday party.

Ambrosio’s daughter is already following in her footsteps. 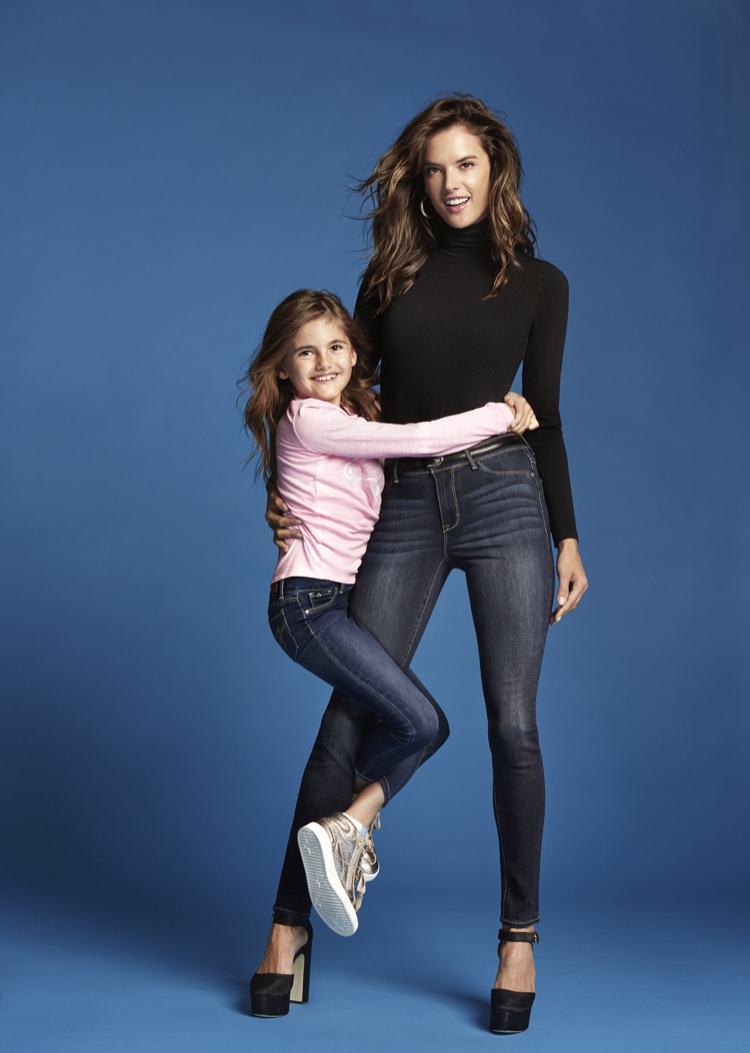 Anja and her mother recently became the new faces of Jordache jeans.

“The Jordache woman is the first one on the dance floor,” Brazilian-native told PeopleStyle. “She embodies confidence, power and knows how enjoy life while staying chic in a cool pair of jeans.”

This is not the first time Anja has modeled alongside her mom.

Back in 2012, she modeled in a high-profile campaign with Ambrosio for London Fog.

Harper Beckham: “I Love My Daddy”