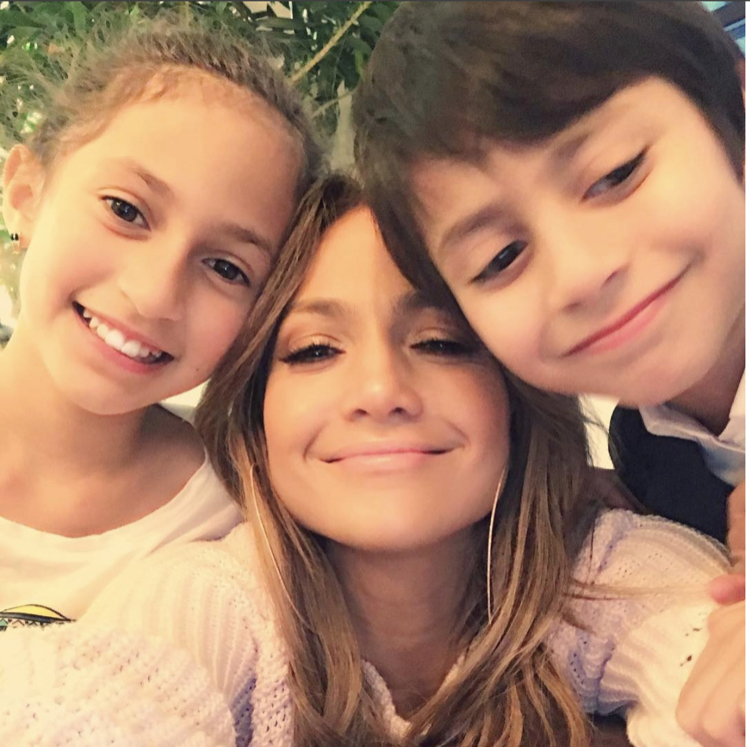 “Mothers Day!!! 🌺🌺🌺#proud mama #grateful Happy Mother’s Day to all the beautiful Mamas!!,” she captioned the image on Sunday.

Lopez has been dating former New York Yankees baseball star Alex Rodriguez since March.Revealing how she and Alex first met,

“It’s very simple. I was having lunch somewhere and I saw him as he passed by. Afterwards, I went outside and for some reason, I felt like tapping him on the shoulder,” she told Ellen DeGeneres of how they met while making an appearance on The Ellen DeGeneres Show.

Lopez began chatting to Rodriguez about the benefits of living in Los Angeles, as he had just moved to California, and their meeting went so well that he later reached out to ask her on a date.